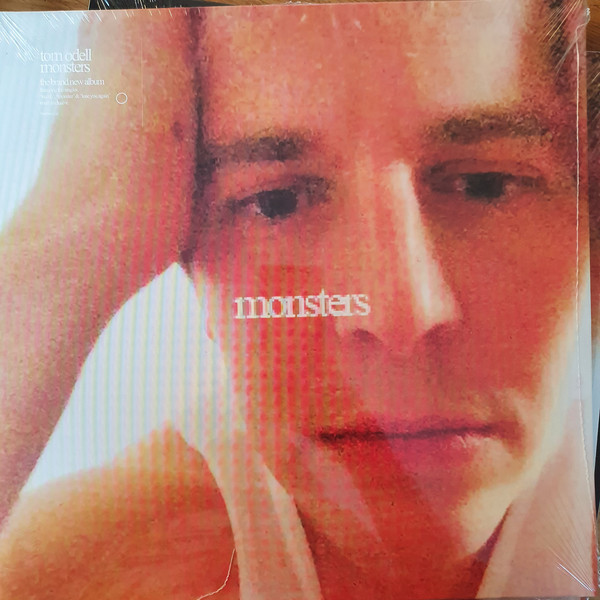 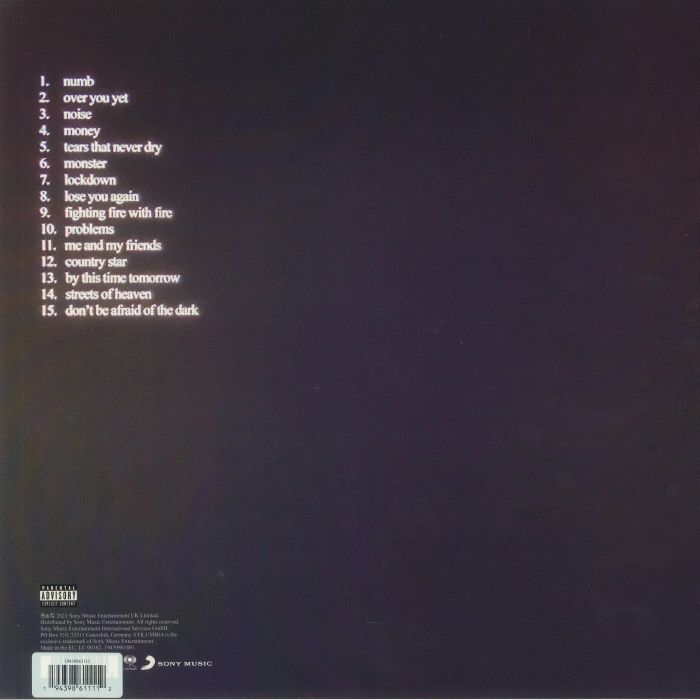 Tom Peter Odell is a British singer-songwriter from Chichester (UK), who studied at the Brighton Institute of Modern Music. Signed to Columbia Records, Odell made his television debut on November 30, 2012 as a performer on "Later… with Jools Holland" on BBC. He released his debut extended play, "Songs From Another Love", on October 15, 2012; with his first studio album entitled "Long Way Down" which was released on June 24, 2013 (Sept 17, 2013 in US). It was announced on December 6, 2012 that Odell had been shortlisted for the BRITs' Critics' Choice award, announced as the eventual winner on December 20, 2012. Odell was also announced as one of fifteen nominees for the BBC Sound of 2013 poll. 2016 - Second Studio Album On June 10, 2016, Tom Odell released his second studio album, "Wrong Crowd". The first 2 singles from the album were "Wrong Crowd" (April 4, 2016) and "Magnetised" (April 15, 2016). 2018 - Third Studio Album Odell's third studio album, "Jubilee Road", was released on Columbia Records on October 26, 2018. The first track released from the album was "If You Wanna Love Somebody". The album debuted at No. 5 in the UK. Read more on Last.fm. User-contributed text is available under the Creative Commons By-SA License; additional terms may apply.
FREE SHIPPING ON ORDERS OVER £100 TO UK MAINLAND ONLY
See exclusions
View Cart