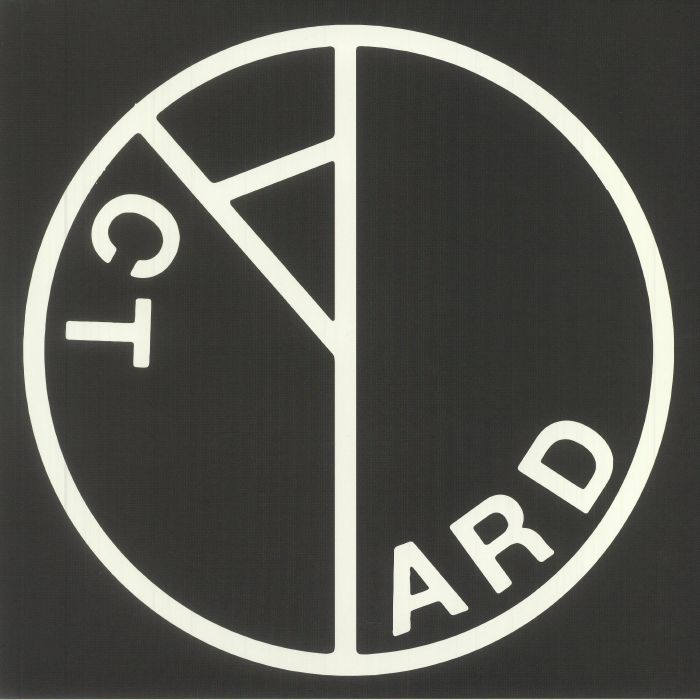 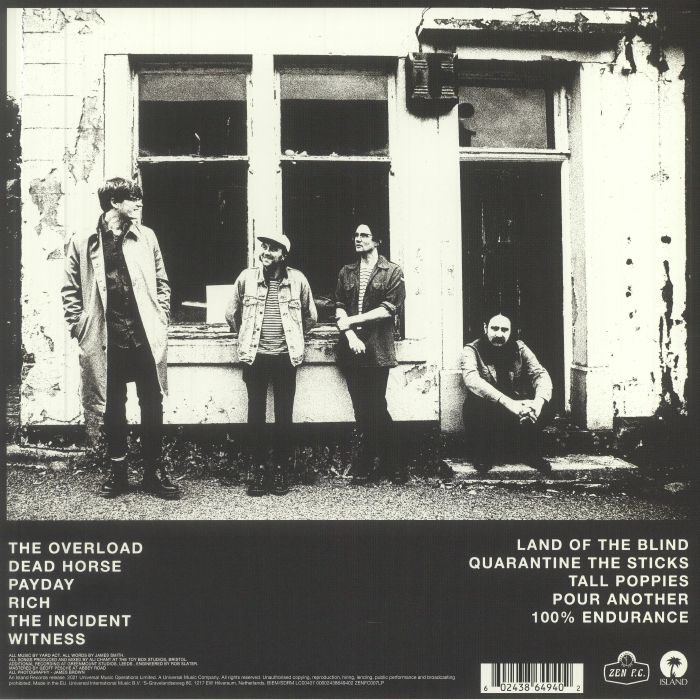 The quartet have only played three gigs but have already released two superb singles, pulsing with post-punk indie dance, their creativity thriving despite reduced circumstances this last year.

In a world of great polarity, nuance is normally the answer. We may shame and bicker and amplify our outrage, but at the core of it all, we’re all still inhabitants of the same ecosystem, most of us trying to tow the delicate line between empathy and self-preservation. If nothing and no-one is purely good nor evil, true societal improvement can only come from recognizing some kind of middle ground.

In many ways, Yard Act is a project that exists through the fusion of seemingly opposing entities. Old friends in a new band, they seek out shades of socio-political grey, imbibing their stories with sharp, satirical spoken-word humour. Spearheaded by James Smith (vocals) and Ryan Needham (bass), the now four-piece, completed by Sam Shjipstone (guitar) and Jay Russell (drums), have built a sound that speaks inherently to their birthplace of Leeds, West Yorkshire, and yet ties together observations from all walks of modern British life – the small-town bloke in the local pub, the anti-capitalist stuck at a desk job, the tired activist in all of us torn between easy complicity and the desire to fight. Their sound and ethos might be progressive, but it’s not about pointing fingers so much as opening eyes.

“Lyrically, I think it’s a record about the things that we all do - we're all so wired into the system of day to day that we don't really stop and think about the constructs that define us,” says Smith. “But also beyond that, it's kind of exciting, because there’s still so much we don’t understand; how a hive mindset is forged, how information spreads, how we agree and presume things without thinking. Some people think more than others, but a lot of this sloganeering - 'I'm on the left, I'm not wrong' - doesn't achieve anything. Gammons, Karens, Snowflakes, whatever – I find it all so boring. I'm just not into that.”

What Yard Act are into is ideas. Having grown from relatively casual pub acquaintances to housemates, Smith and Needham found living together to be conducive to a high work rate, racking up demos in quick succession. Settling into a system of programming, looping and layering, the alchemy between the two created a base from which to build their narrative world. “Ryan is a vibe guy, whereas I overthink everything,” laughs Smith. “It’s been the greatest creative partnership I've ever had. When you find a groove that works, it just kind of looks after itself.”

With just three hometown shows under their belt, world events intervened. But rather than letting the pandemic derail them Yard Act set up their own imprint, Zen F.C. and across the course of 2020 and into early 2021 released four increasingly coruscating, hilariously dark singles with ‘The Trapper’s Pelts’, ‘Fixer Upper’, ‘Peanuts’ and Dark Days’ all securing BBC 6Music play, and despite the circumstances developing a remarkable, ever increasing fanbase.

“One of the first reasons we started the band, before anything even took off, was to play live because we had fun playing live,” says Smith. “but very quickly, we realised that we just loved writing songs, and writing songs isn't just about jamming in a room and writing those long noodly songs. It’s a massive cliché, but we've always been influenced by pop music, and finding a way to present it in a way that feels like ‘us’. The more people reacted to the spoken word thing, the more we felt encouraged;