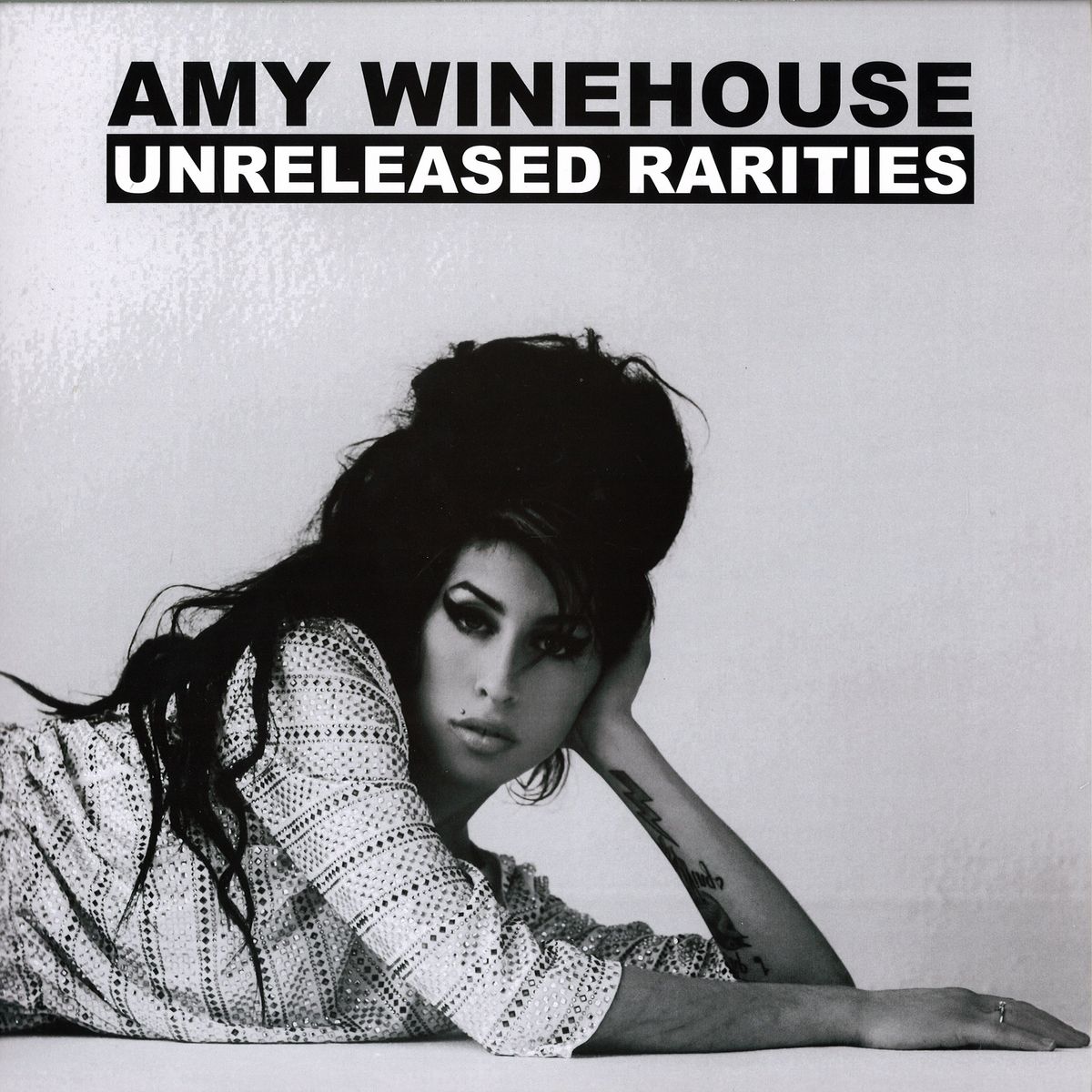 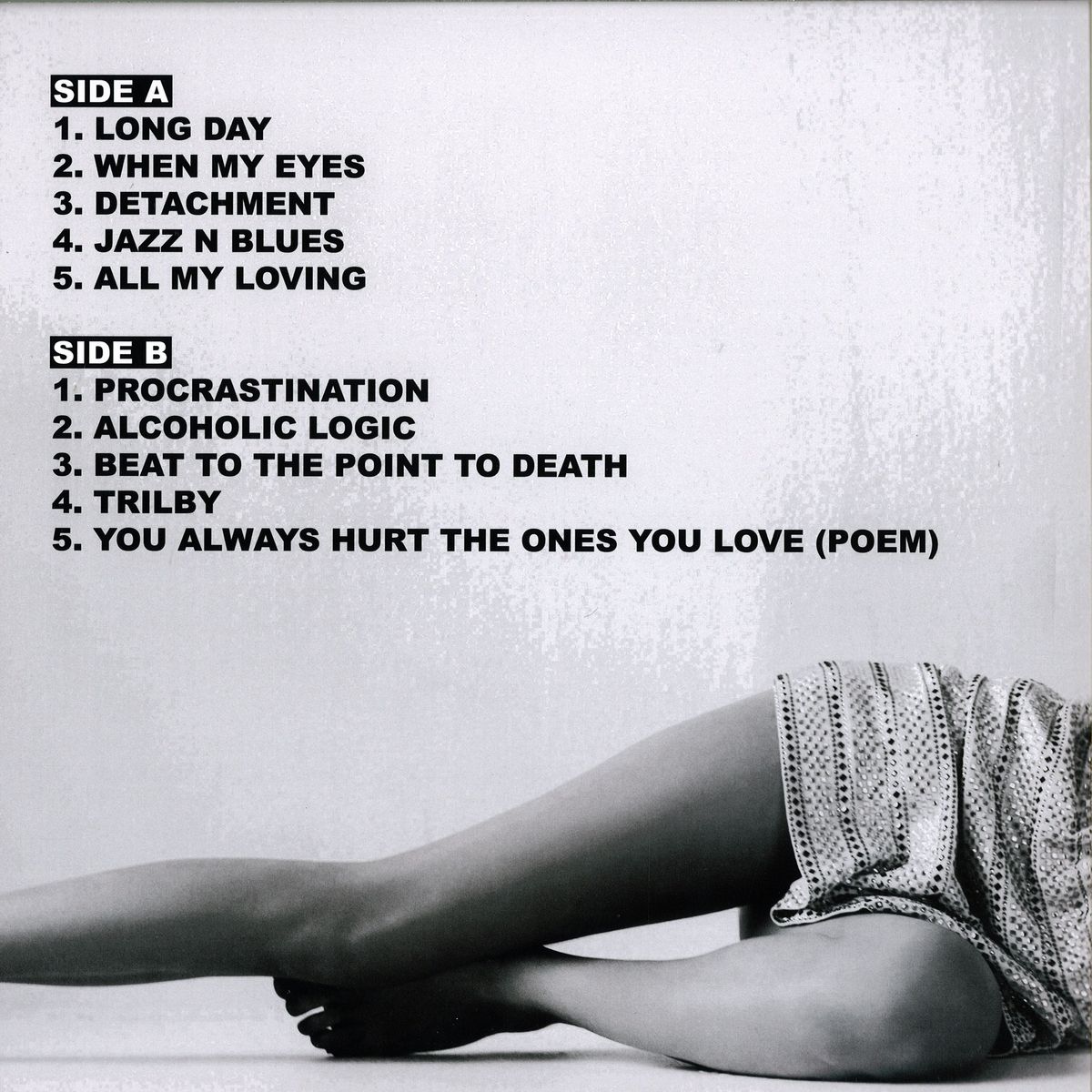 Amy Winehouse was a maelstrom of talent and trouble. She lived with a brash, unapologetic flair that earned her headlines, but the flashes of vulnerability in her music made her work truly timeless. Her 2011 death at age 27 has already taken on the quality of a tragic myth.

Winehouse's immense musical legacy rests on just two albums issued during her lifetime, in addition to a handful of B sides, live recordings and guest vocal spots. Following the release of the posthumous rarities compilation Lioness: Hidden Treasures, label executives claimed the vaults were empty - having destroyed any further demos for her incomplete third record of original material. Despite this, a number of high-quality tracks have surfaced on bootlegs and online over the years, lovingly shared by fans desperate for the album that never was. In advance of the fifth anniversary of Winehouse's passing, take a listen to a career-spanning select

Amy Jade Winehouse (14 September 1983 – 23 July 2011) was an English singer and songwriter known for her deep, expressive contralto vocals and her eclectic mix of musical genres, including soul, rhythm and blues and jazz. A member of the National Youth Jazz Orchestra during her youth, Winehouse signed to Simon Fuller's 19 Management in 2002 and soon recorded a number of songs before signing a publishing deal with EMI. She also formed a working relationship with producer Salaam Remi through these record publishers. Winehouse's debut album, Frank, was released in 2003. Many of the album's songs were influenced by jazz and, apart from two covers, were co-written by Winehouse. Frank was a critical success in the UK and was nominated for the Mercury Prize. The song "Stronger Than Me" won her the Ivor Novello Award for Best Contemporary Song from the British Academy of Songwriters, Composers, and Authors. Winehouse released her follow-up album, Back to Black, in 2006, which went on to become an international success and one of the best-selling albums in UK history. At the 2007 Brit Awards it was nominated for British Album of the Year, and she received the award for British Female Solo Artist. The song "Rehab" won her a second Ivor Novello Award. At the 50th Grammy Awards in 2008, she won five awards, tying the then record for the most wins by a female artist in a single night and becoming the first British woman to win five Grammys, including three of the General Field "Big Four" Grammy Awards: Best New Artist, Record of the Year and Song of the Year (for "Rehab"), as well as Best Pop Vocal Album. Throughout her career, Winehouse was plagued by drug and alcohol abuse and addiction. She died of alcohol poisoning on 23 July 2011, at age 27. Read more on Last.fm. User-contributed text is available under the Creative Commons By-SA License; additional terms may apply.

OTHER RELEASES ON AAA RECORDINGS OR BY WINEHOUSE, AMY:

We have many other items in stock by Winehouse, Amy and on the label AAA Recordings.