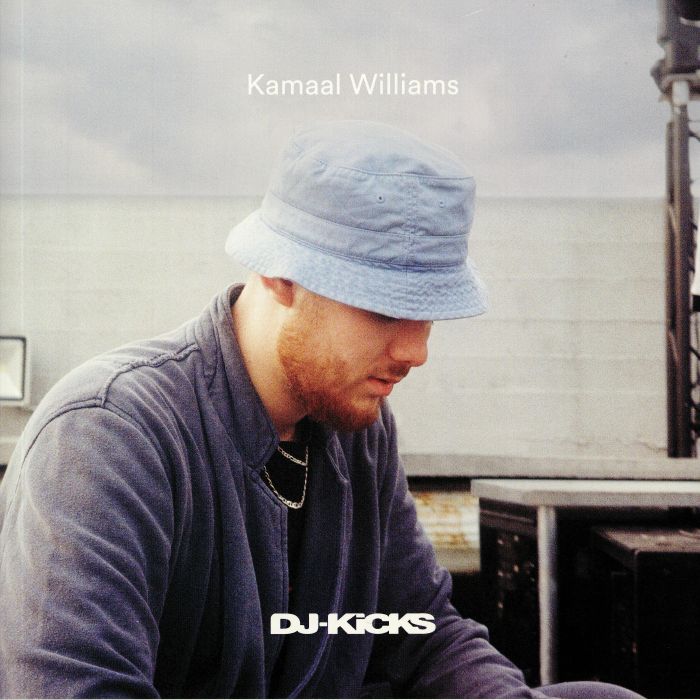 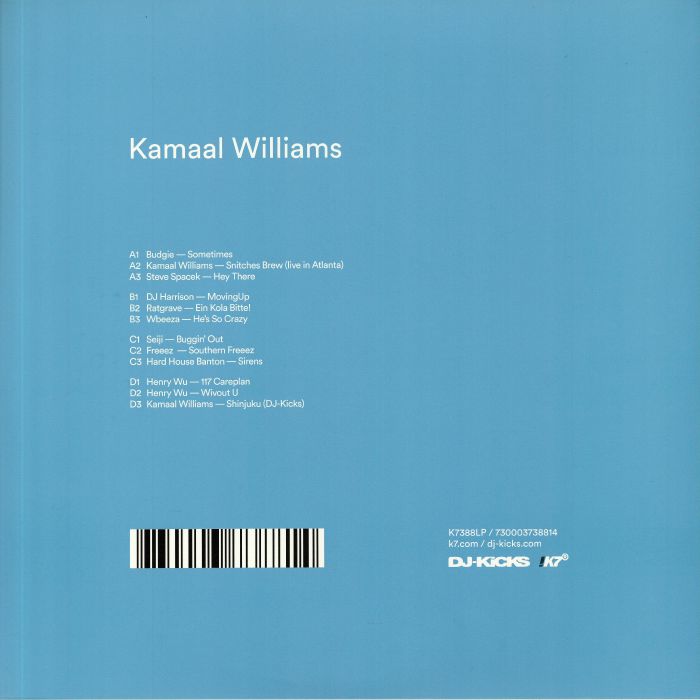 Williams has taken his long standing love of seventies jazz fusion and mixed it up with the contemporary sound of the London underground to devastating effect. House, broken beat, grime, soul, funk, hip hop and jazz all permeate his work, which has seen him evolve from one-man producer Henry Wu to acclaimed live band Kamaal Williams, backed by talented drummers and bassists. His pioneering work in the studio and live arena has influenced a whole new generation of like-minded musicians that have helped make the capital one of the most musically exciting and quickly evolving cities in the world, with Williams' own virtuoso drumming and percussion right at the heart of it all.

The exceptional Yussef Kamaal album 'Black Focus' was one of the most talked about records of 2016. Vinyl pressings kept selling out, it received rave reviews, earned the band the Breakthrough Act award at the 2017 Jazz FM awards and led to spellbinding live shows all over Europe. The follow up, The Return, came on Williams' own new Black Focus label and took his band global, all while picking up nominations for best independent album at the AIM Music Awards.

Improvised rhythm and spirituality are at the heart of everything Williams does, as is London life, with its diverse people, cultures and musical customs all feeding into his work. That is also true when making more electronic sounds as Henry Wu, who appears here after standout EPs on labels like Rhythm Section International. Williams' music is so individual it is more than deserving of its own tag: the artist himself calls it Wu Funk, and some of the many sounds that feed into it are all showcased on this adventurous new mix.

Exclusives include a live take of 'Snitches Brew,' new Kamaal Williams tracks 'Shinjuku' and 'Strings ATL' , as well as 'Wivout U' from Henry Wu. Those vital highlights sit next to classic jams from Southern Freeze, a strong contingent of London innovators from K15 to Dego and Tenderlonius to Kaidi Tatham, with funk driven house from Peven Everett, raw stuff from Steve Julien, lush synth grooves from Lone and feel good grooves from Phil Asher all making this is an honest and uplifting collection that, when necessary, is happy to eschew blends, fades and mixing in favour of red hot selections and sequencing.

Kamaal Williams DJ-Kicks is a fascinating insight into the record collection of a true musical alchemist.

Kamaal Williams (born Henry Williams, 1989 or 1990) is a British musician and record producer. Williams rose to prominence alongside drummer Yussef Dayes in 2016 as one half of the short-lived London-based jazz group Yussef Kamaal following the release of the duo's debut album, Black Focus, which earned them the 'Breakthrough Act' award at the 2017 Jazz FM awards. In addition to live instrumentation, Williams also releases electronic music under his given name Henry Wu. Keys & good food. Owner of Black Focus Records. Bookings: claudio.lillo@caa.com Read more on Last.fm. User-contributed text is available under the Creative Commons By-SA License; additional terms may apply.
FREE SHIPPING ON ORDERS OVER £100 TO UK MAINLAND ONLY
See exclusions
View Cart