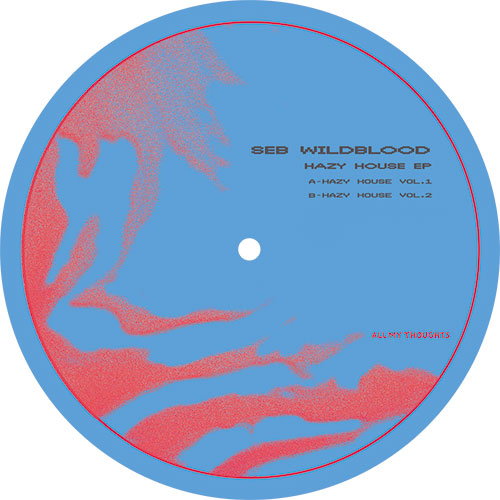 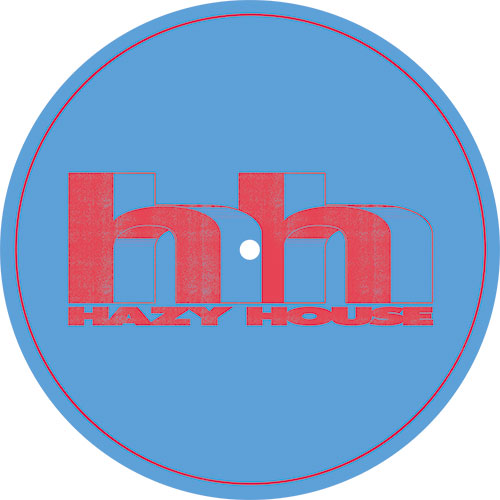 - NEW RELEASE
Sorry, this item is currently unavailable.
ARTIST:
Wildblood, Seb
TITLE:
Hazy House EP
LABEL:
All My Thoughts
CATNO:
AMT013
STYLE:
Deep House /
FORMAT:
Vinyl record
DESCRIPTION:
Seb Wildblood readies his first new release of 2020, the ‘Hazy House’ EP. After a year that saw Wildblood releasing his landmark LP, ‘sketches of transition' – which received a glowing 8/10 review in DJ Mag and made it into Mixmag’s of Albums of 2019 round-up – his new two-tracker is set for release via his London / Los Angeles based label, all my thoughts, on April 17th. Along with his recently released edit of Rosalia’s ‘A Palé’ for charity, the EP marks the DJ/producer’s return to a more dancefloor-focused sound, having ventured further into the worlds of downtempo electronics, R&B and Balearic-imbued house on his introspective and accomplished debut album.

‘Hazy House’ is an encapsulation of what a Seb Wildblood DJ set sounds like in 2020, fusing tough house rhythms with electro’s futuristic atmosphere and an ear for emotive melodic hooks. With dreamy flourishes and subtle complexities, the EP retains much of the depth that ‘sketches’ emphasized, despite being his most club-ready work since 2018’s ‘Grab The Wheel’ EP. The resulting release is one that showcases Wildblood’s considered, painterly technique, and his capacity to create thoughtful soundscapes even when focused on mobility and energy.

Deep House 2 Tracker from South London' s Finest - Hazy House Vol. 1’ on the A-side is buoyant and lush, with a warm synth bed hovering on top of its bouncy beat before a soft, chiming arpeggio motif floats into the mix, tying everything together in a silky deep house bow.

‘Vol. 2’ is similarly inviting, if a little more robust. With a sharp beat, angelic choral synths, and a subtle vocoder, the track is one for the depth of the night, when the last push of energy carries you through, right into the warmth of the afterglow.

Inspired by moments experienced throughout his second world tour in 2019, which saw him playing DJ sets everywhere from Australia and Japan to the UK and across North America, the title ‘Hazy House’ is a tongue-in-cheek nod to the assumptions some may have about Wildblood’s sound. But as the EP highlights, there’s a subtle intricacy at play in the producer’s work that further establishes him as a distinct voice for both club-driven sounds, and for those more suited to headphones.