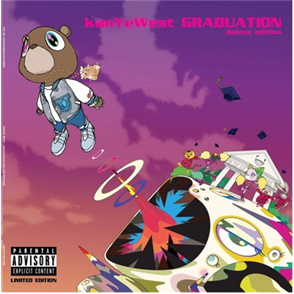 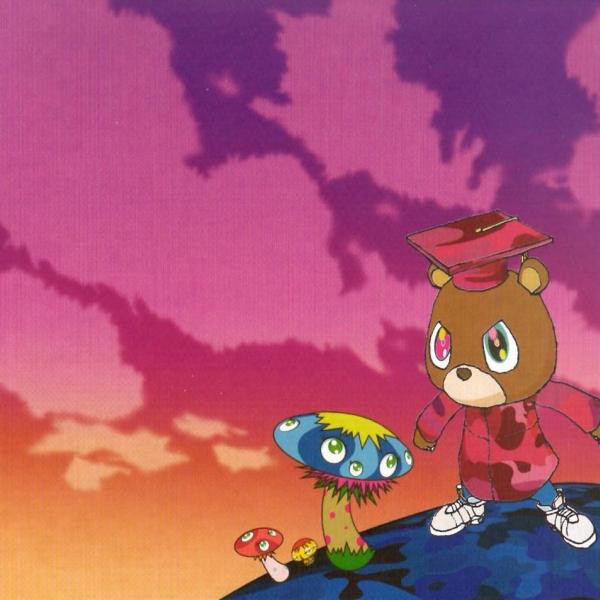 Graduation's pre-leak talk wasn't as substantive as it was with Kanye West's first two albums. As with just about any other artist's third album, it had to be expected. The College Dropout was one of the most anticipated debuts of the early 2000s, while Late Registration had people wondering why Kanye would feel the need to work so extensively with multi-instrumentalist rock producer Jon Brion (the J Dilla of the chamberlin) and whether or not Kanye's hubristic tendencies would get the better of it. With Graduation, there was Takashi Murakami's artwork, a silly first-week sales competition with the decreasingly relevant 50 Cent, and chatter about synthesizers running wild. That was about it, but it all seemed loud and prevalent, due in part to a lack of high-profile rap albums released in 2007. Graduation is neither as bold nor as scattered as The College Dropout, and it's neither as extroverted nor as sonically rich as Late Registration. Kan

OTHER RELEASES ON AAA RECORDINGS OR BY WEST, KANYE:

We have many other items in stock by West, Kanye and on the label AAA Recordings.