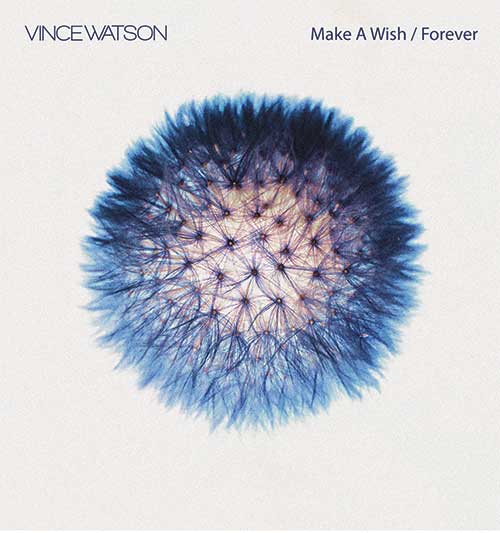 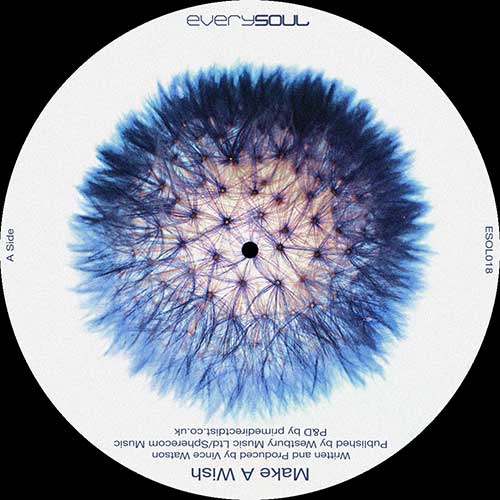 Defining them as House or Techno would be a mistake, as Vince effortlessly bridges the gap between both worlds in a way that he does so very well. ‘Make A Wish’ was born out of the same studio session as his ‘Teardrops’ track for Sacred Rhythm, taking the initial sketch into a different direction with powerful drums, big basslines and silky synth stabs, adding to the orchestral strings that build. ‘Forever’ was originally a studio jam that made it into his live shows pre-covid, but this gave him the chance to finish it the way he always wanted. It’s an upbeat, jazzy cut with funky 909 drums and acid bassline.

PLAY
CUE
MP3
a
Make A Wish
b
Forever

With almost 25 years in the Electronic music industry, Vince Watson has released over 250 projects worldwide, including 11 albums and 75 remixes, and his hard work has been rewarded with recordings for some of the very best electronic music labels like Planet E, Yoruba, Poker Flat, Cocoon and Transmat as well as running his own Everysoul label. His skillsets have allowed him to work with some of the very best electronic musicians including Laurent Garnier, Derrick May, Richie Hawtin, Sven Vath, Carl Craig, Osunlade, Steve Bug & Josh Wink and as a touring musician has been able to play at some of the worlds best clubs and events including Enter at Space, Ibiza, Berghain Berlin, Womb Tokyo and many events in The Netherlands. As well as a touring artist, Vince’s experience and knowledge is also being put to use by Conservatorium van Amsterdam. Since 2018 Vince has lectured at AEMA, the CvA’s new Electronic music school, preparing eager and upcoming producer and DJ’s for the world ahead of them. Vince also lectures for School of House at the A’DAM tower in Amsterdam. 2019 see’s Vince release 2 big projects. ‘Teardrops’ comes on Joe Claussell’s Spiritual Life label out of New York. Followed by ‘DnA’, an 18 track Detroit techno album. Read more on Last.fm. User-contributed text is available under the Creative Commons By-SA License; additional terms may apply.
FREE SHIPPING ON ORDERS OVER £100 TO UK MAINLAND ONLY
See exclusions
View Cart