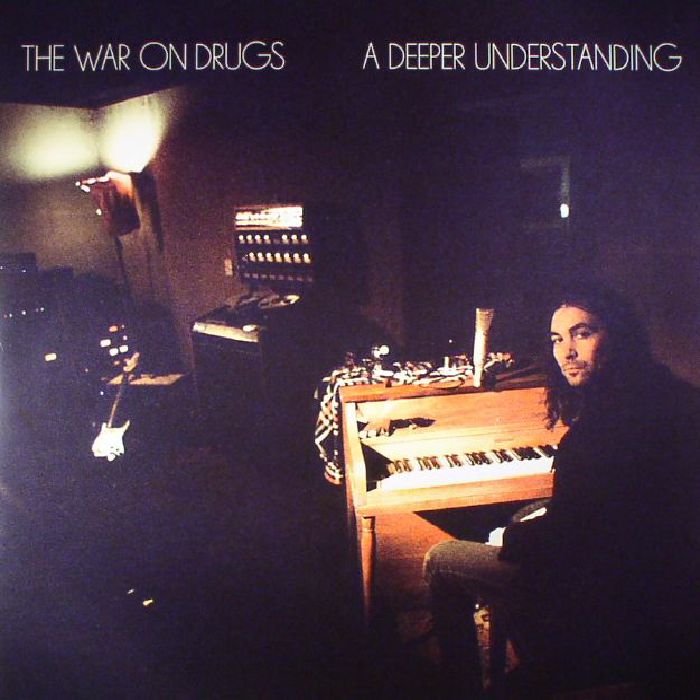 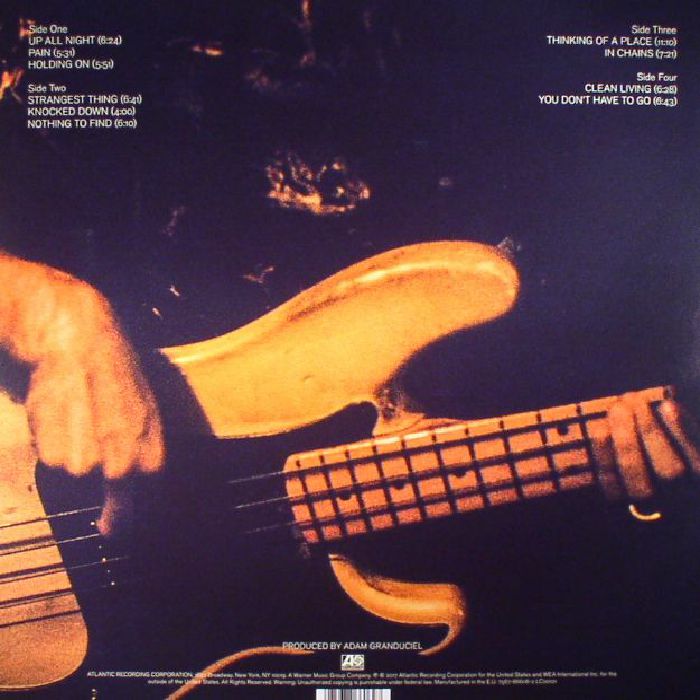 WAR ON DRUGS - A DEEPER UNDERSTANDING

The War on Drugs has one of those band names that isn’t supposed to mean anything. But listen to the Philadelphia band’s wonderful fourth album, A Deeper Understanding, and, you may, in fact, think about drugs—and more specifically, clichés surrounding drugs and rock-and-roll history.

Bandleader Adam Granduciel is a student of that history, and his music often poses questions few rock fans may have thought to ask

It’s the rhythm that first defines most of the songs on A Deeper Understanding, with drum and bass interlocking for, say, a Creedence Clearwater Revival shamble, or a Tom Petty toe-tap. Once established, the groove is almost never interrupted—even as the song mutates for five, six, or 12 minutes. This is a technique most reminiscent of ’70s German rockers like Neu!, but also, structurally, of techno and house music. For Granduciel, it’s a way to achieve something novel and, perha