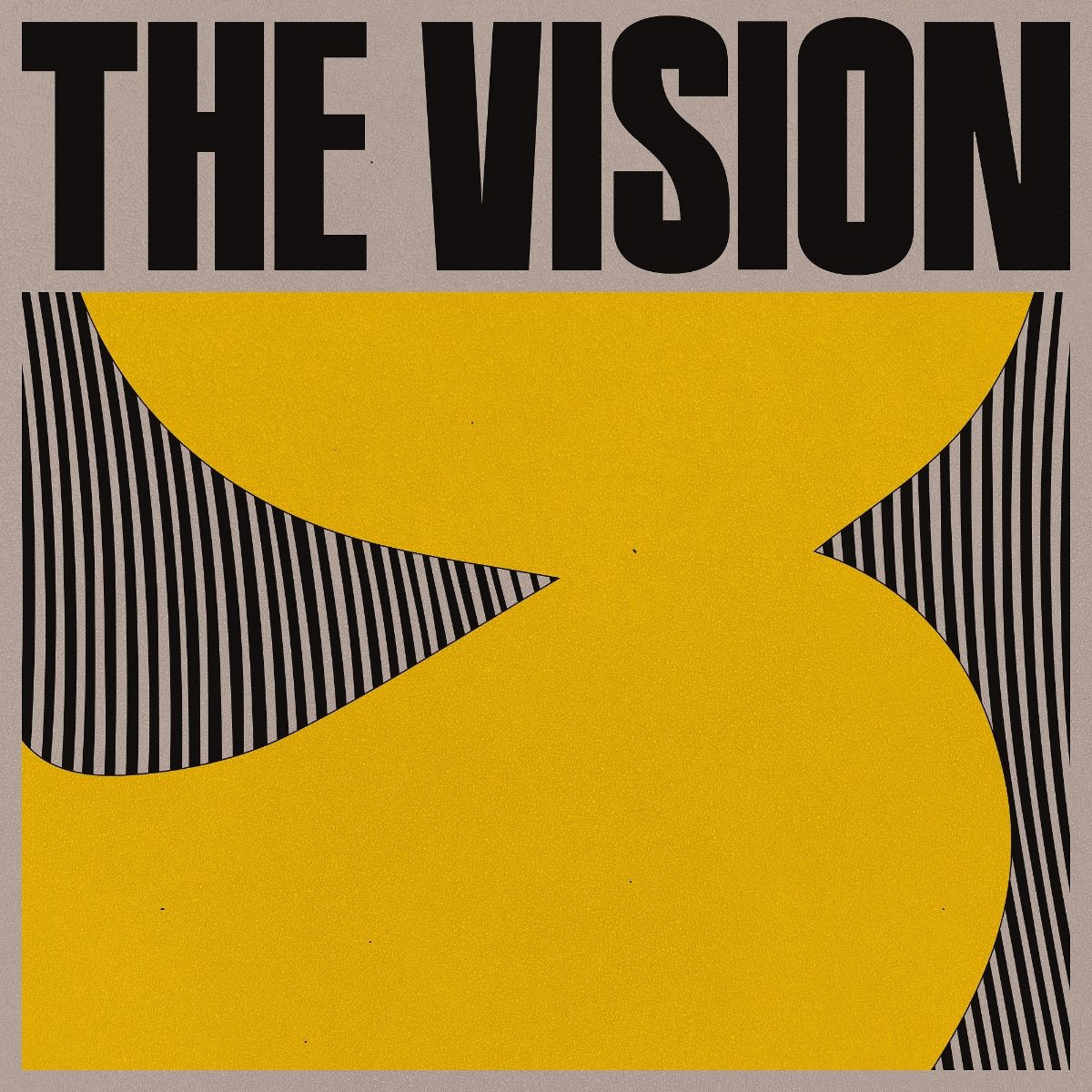 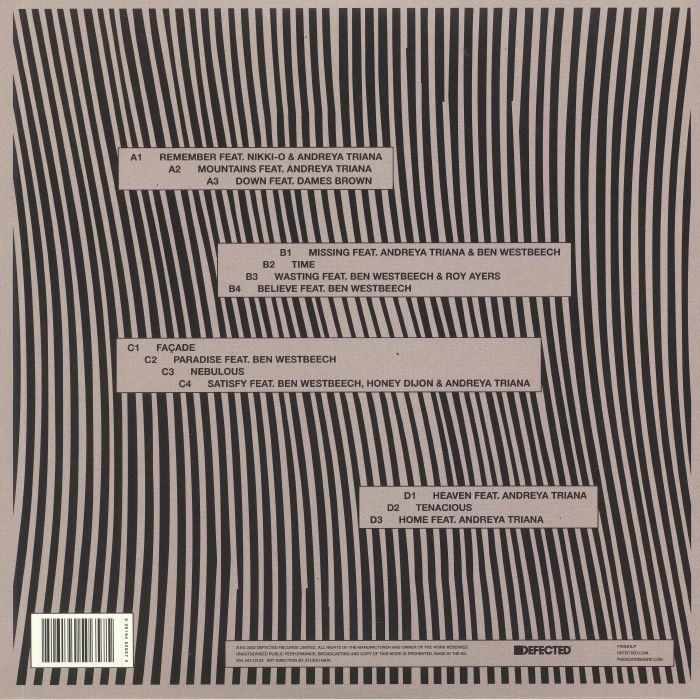 VISION, THE - THE VISION

The musical partnership between Ben Westbeech and Kon has been behind a number of the most meaningful dance releases of the last twelve months. Striking the balance between classic and contemporary in a way few of their peers are able, the duo now present their eponymous debut album, ‘The Vision’.
A magnet for A-List collaborators, Roy Ayers, Honey Dijon, Andreya Triana, Dames Brown and Nikki-O all feature on The Vision. Previous singles ‘Heaven’ and ‘Mountains’ have already garnered support from tastemakers like Gilles Peterson, Gerd Janson, Annie Mac, Maryanne Hobbs and Joe Claussell to name just a few, with their return to traditional music-making practices attracting champions of the highest order.

The culmination of five years’ work, this album shows The Vision making their mark on the musical landscape with a non-conformist body of work that demonstrates their refusal to be pigeonholed. Via London, Boston, Ibiza and beyond, this is an album destined to break new ground, with all the makings of a future classic. The Vision are here.

Ben Westbeech and Kon are The Vision, an accomplished musical duo who first came together having made a chance meeting at Southport Weekender. Between them they have covered all dance styles from classic to contemporary and so it's no surprise this album is a special one with fine craftsmanship and exemplary mixes of disco, soul, house and funk over 14 lush tracks. The list of collaborators is also high class with Roy Ayers, Honey Dijon, Andreya Triana, Dames Brown and Nikki-O all adding their own excellence. It all adds up to a record that gets form dance floor delights to funk laden gems, soul drenched jams to heartfelt odes.

Last FM Information on The Vision

There are several artists with the name The Vision: 1. The Vision is an early alias of American techno producer Robert Hood. He released his first record, "Gyroscopic EP", on the Underground Resistance label in 1991 and also released as The Vision on Tresor, Metroplex and his own Hardwax label. 2. The Vision is a German dub-reggae group founded by Felix Wolter (aka. Fe), a musican and producer from Hannover. Info about releases can be seen at the label's site www.fuenfundvierzig.com 3. The Vision is an English electro/indie/rock band from Northampton/Milton Keynes. More information about them can be found at www.myspace.com/thevisionworld 4. The Vision is a Dutch hardstyle DJ and producer. More information at www.the-vision.nl 5.The Vision is a Long Island Powerpop/Indie/Alternative band. The band has continued to push the powerpop/indie envelope, and has developed a decent following during their years together as a band. www.myspace.com/thevisionlongisland 6. The Vision is a two-piece thrash punk band from Buckinghamshire, England consisting of Mike Boyd (vocals, guitar, bass) and Philip Lindsey (drums). They were influenced by Death from Above 1979 and Devendra Banhart. 7. The Vision was the alias of Edwin Maduro whom recorded the Laidback & Groovy EP for Nu Groove in 1991. He's also recorded as Breadth Of View, Eddie Maduro, Eddie Satin & Monolith. Read more on Last.fm. User-contributed text is available under the Creative Commons By-SA License; additional terms may apply.
FREE SHIPPING ON ORDERS OVER £100 TO UK MAINLAND ONLY
See exclusions
View Cart