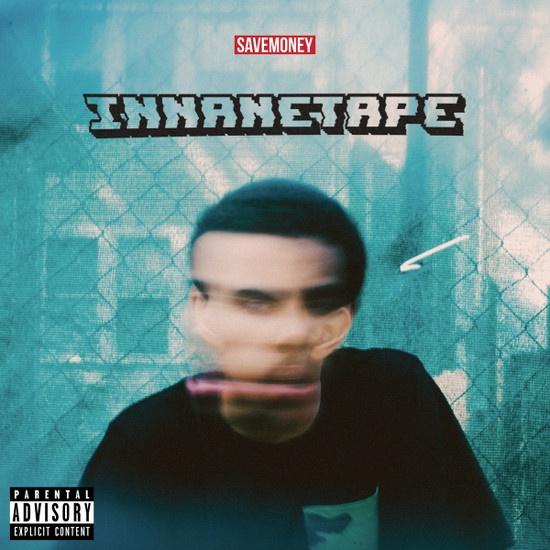 Complex ranked the mixtape at number 34, on their list of the 50 best albums of 2013. They commented saying, "INNANETAPE displays Vic's talent in its fullest fruition yet. As a rapper, Vic is physical, contorting words and playing with sounds. He bends the meter of songs in unexpected ways and dances freely between rapping and singing his lyrics. He's fun to listen to, his writing is dizzyingly dense and consistently interesting. But INNANETAPE is more than a show of great rapping—it's also an ambitious, musically omnivorous project that demonstrates Vic is an artist with a broad vision and a strong sense for building songs."

For better or worse, the Internet has changed the mixtape game. It’s ravaged our attention spans, swelled our cultural palates and induced a pressing sense of immediacy that’s spawned as many throwaways as it has classics. Projects are released through booster sites, songs are titled with hashtags, and collaborations are patched together through wi-fi connections and direct messages. The days of Kid Capri, Doo Wop and even DJ Quik have to be Googled at this point.

Vic Mensa’s “INNANETAPE” isn’t a tape about the Internet so much as it’s one that mimics or even reappraises it. It’s frenetic, dissident and impeccably self-aware. And it’s tough to find a more fitting liaison between the Digital Age and Hip Hop than Vic Mensa—who at 19-years-old has already seen his best friend Chance The Rapper blow up through the virality of “Acid Rap,” had labels in a bidding war after the success of his band Kids These Days, and wards off the critics that claim he’s already missed his window. Vic embodies the speed and eclecticism of the Internet, and on “INNANETAPE,” he browses subject matter without missing a beat.

Victor Mensah, known as Vic Mensa, is a rapper from Chicago and a former member of the hip-hop group Kids These Days. Following their breakup he has pursued a rapidly growing solo career leading up to the release of his mixtape INNANETAPE. Vic has rapped on both of Chance the Rapper's mixtapes, 10 Day and Acid Rap. He is a member of the Save Money collective and has recently signed with Roc Nation, with music with Kanye West in the works for his upcoming project, "Traffic". He has appeared on Kanye West's song, Wolves, and West has appeared on Vic's track, U Mad. Read more on Last.fm. User-contributed text is available under the Creative Commons By-SA License; additional terms may apply.

OTHER RELEASES ON AAA RECORDINGS OR BY VIC MENSA:

We have many other items in stock by Vic Mensa and on the label AAA Recordings.