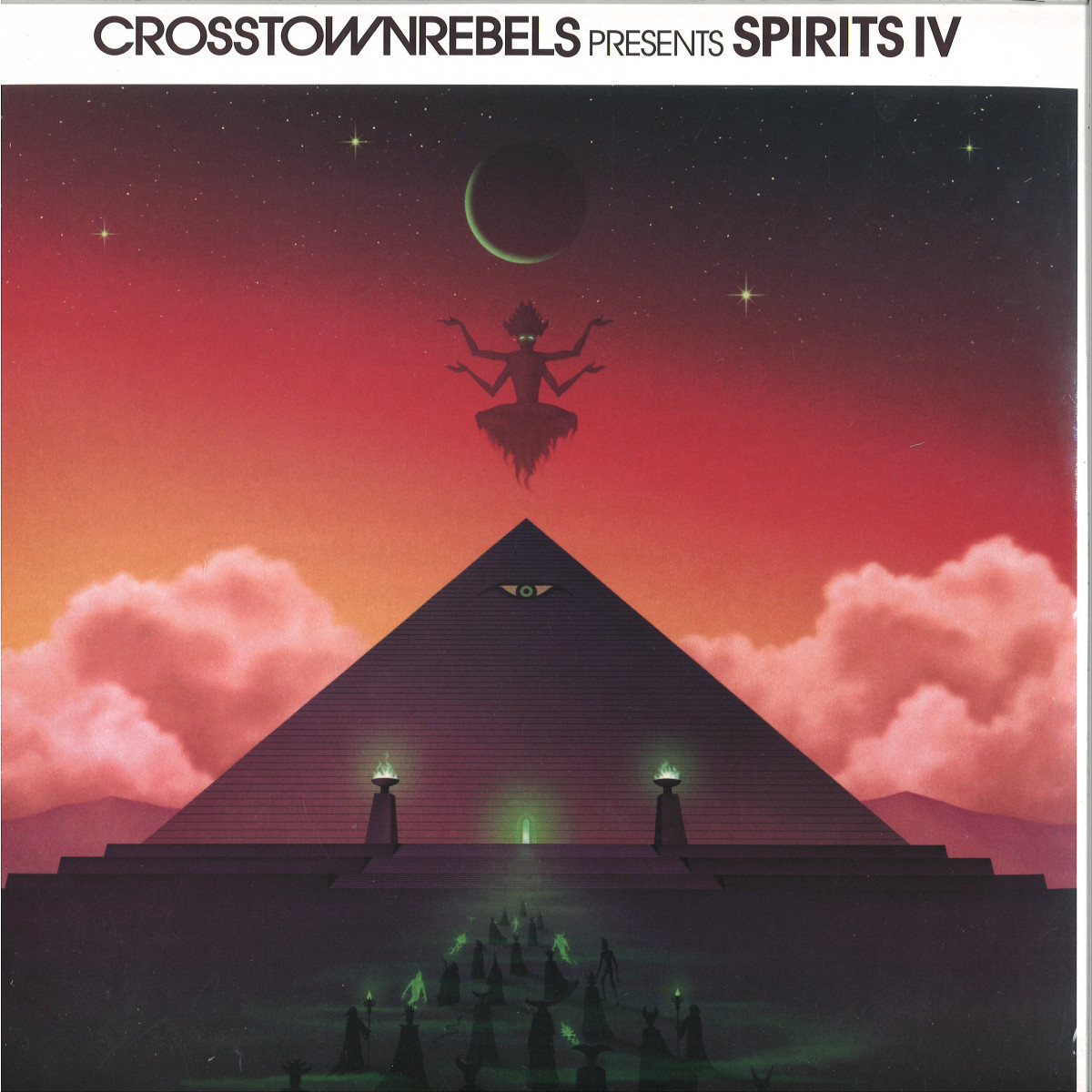 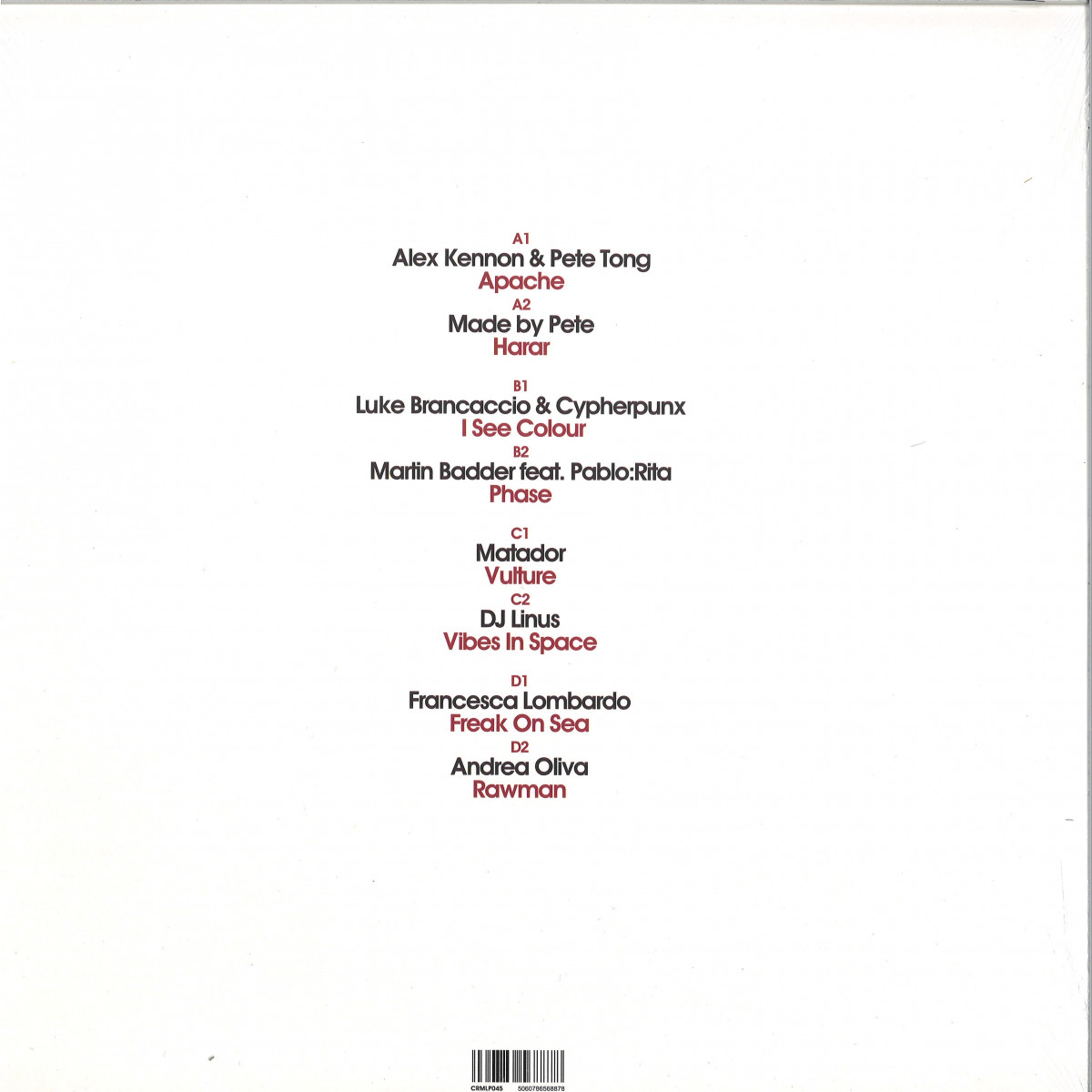 - NEW RELEASE
Sorry, this item is currently unavailable.
ARTIST:
Various Artists
TITLE:
[V4] Crosstown Rebels Presents Spirits IV
LABEL:
Crosstown Rebels
CATNO:
CRMLP045
STYLE:
Tech / Deep House /
FORMAT:
Vinyl record
DESCRIPTION:
2 x12" Deep House & Tech Grooves = Over a period of seventeen years, Damian Lazarus’ Crosstown Rebels has evolved into a world-renowned institution, garnering global audiences thanks to a consistent schedule of quality releases. Quintessential to the label’s success is the Spirits series, with each edition acting as a musical bastion to showcase the talents of both established and breakthrough artists alike. Now, after much anticipation, the world-renowned compilation will see the light of day once more in the form of Spirits IV, the fourth instalment in Spirits’ ever-evolving saga. The A-side kicks off with Alex Kennon and Pete Tong’s Apache with a stirring intensity, gently winding between spirit-infused vocals and resonant kick-hat combos. Swiftly followed by Crosstown Rebels regular Made By Pete making his Spirits debut with a tribal-laced mystic number in the form of Harar.

The B-side features I See Colour, the latest collaboration from UK-native Luke Brancaccio and long-standing production partner Cypherpunx. Whilst Martin Badder and Pablo:Rita’s stunning collaboration, Phase, soon arrives in its place, rippling with a gentle lucidity thanks to a subtle four-four bassline and mesmeric singing tones.

Matador’s Vultur is up next, a straight-talking dancefloor cut that showcases the Rukus-founder at his best, whilst veteran German producer DJ Linus gives us the penultimate track on Vibes In Space. Indicative of the track’s progression, we are taken on a celestial journey through starry-eyed synths and soft whispering hats.

Echoe-founder Francesca Lombardo showcases her decade-long production experience in Freak On Sea, providing a dubby-leaning club cut that features progressive key changes throughout before ANTS regular Andrea Oliva takes no prisoners on Rawman, serving up a near six-minute cut of pummeling kicks that build into a brooding synth-fuelled crescendo.