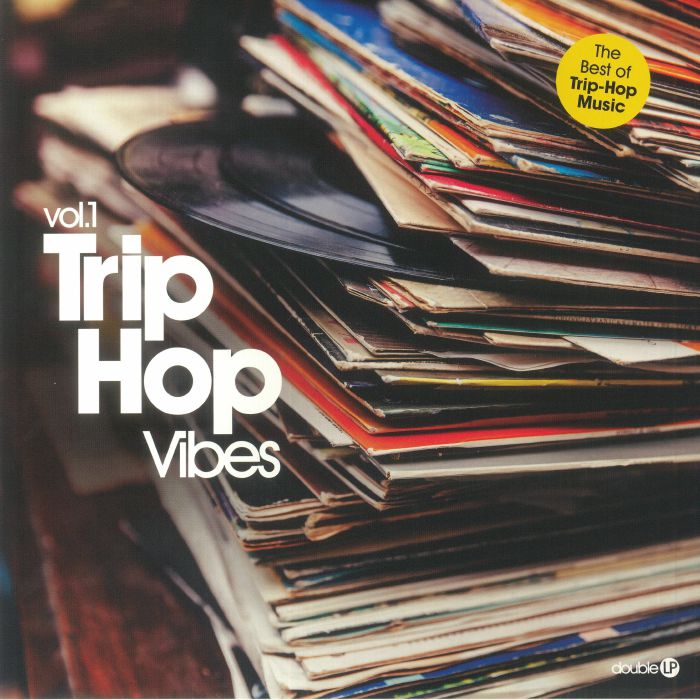 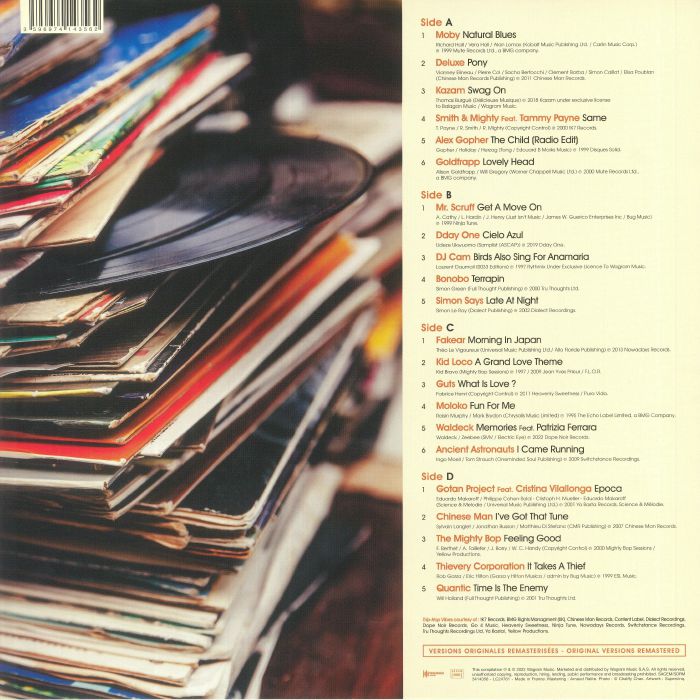 Wagram has been busy putting together all sorts of authoritative collections on various different genres over the years. Next up the French label sets its sights to trip-hop - a distinctly British sound that emerged in the 90s quite specifically from Bristol and artists like Tricky, Massive Attack and Portishead. None of those pivotal names actually feature, weirdly, but there is still a wealth of love downtempo goodness here from the likes of Manchester's Mr Scruff, world music don Bonobo, disco divas Moloko and musical maestros Quantic and Thievery Corporation. It takes for a top listen.

Warning! Deleting this artist may remove other artists and scrobbles from your library - please handle with caution! Note: You can view albums tagged as 'Various Artists' in your library here. The term Various Artists is used in the record industry when numerous singers and musicians collaborate on a song or collection of songs. Most often on Last.fm, compilation album tracks appear under the name of Various Artists erroneously because the individual artist is not listed in the album's ID3 information. Sometimes, single releases may be credited to Various Artists when their profits are going to charity and, usually in high-profile cases, are sometimes known by a group name. Examples include Band Aid with their releases of Do They Know It's Christmas? and USA for Africa with We Are The World. Various Artists is also an actual performance name for Torsten Pröfrock, who runs the German DIN label. Torsten performs also as Dynamo, Erosion, Resilent, Traktor besides some others. He's a good friend of Robert Henke and since fall 2004 he is a member of Monolake. Various Artists were also a short-lived Bristol punk band formed by brothers Jonjo and Robin Key (originally from Birmingham). Other members were also simultaneously in Art Objects who went on to become The Blue Aeroplanes, the latter the Key brothers also co-wrote some songs and were involved in. When Various Artists imploded, the Key brothers went on to form Either / Or. Read more on Last.fm. User-contributed text is available under the Creative Commons By-SA License; additional terms may apply.
FREE SHIPPING ON ORDERS OVER £100 TO UK MAINLAND ONLY
See exclusions
View Cart