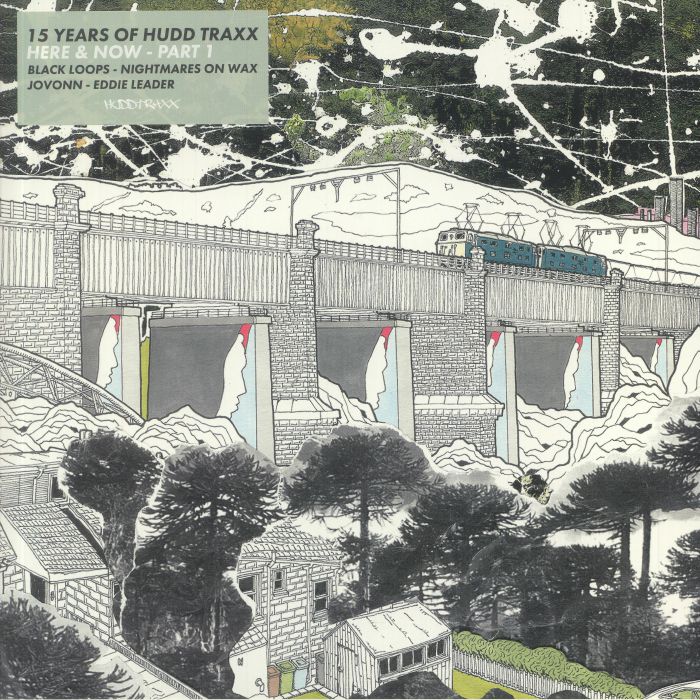 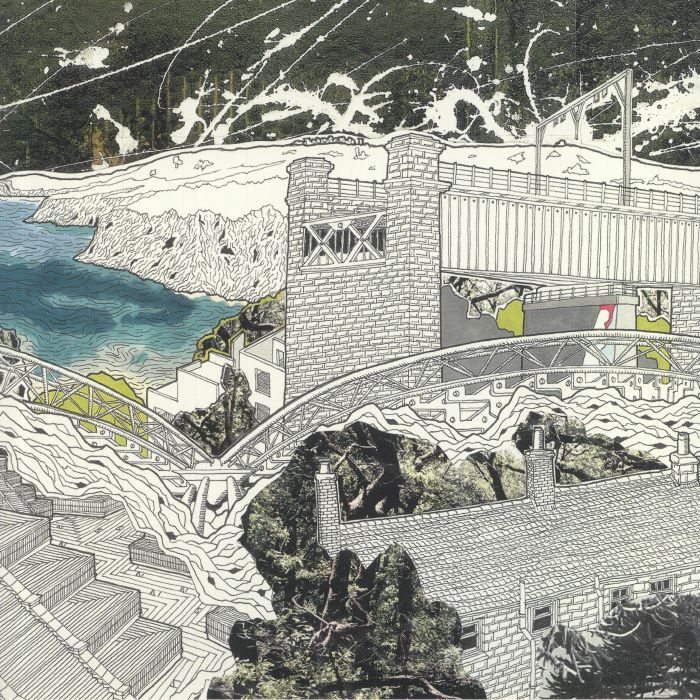 Black Loops get things underway for Part 1, “Forster Funk” gleefully charging through the terrace with an expansive, arms-aloft, mid-session burner. Simmering on a bed of pumping organs and resplendent with a whole manner of synth niggles and echo-laded vox, it’s both direct and funky, curvy in all the right places and destined to inject your Saturday night with some hefty acceleration and audio glamour.

Leeds dance & downbeat figurehead, Nightmares On Wax, now based in Ibiza, bridges those unlikely pools of hedonism between north England and the Balearic pleasure island for a rave-indebted, sub-tickling monster set to smack you clean in the chops with a veritable array of rock-solid breaks and foundation-shaking bass. A rare coup for Hudd, snatching some exclusive material outside of his usually tight nit Warp Records circle, the track’s an acid test track for any soundsystem claiming to be bullet proof; destined to cause a scene and a mad racket on every rotation. Grab the wax for this one as it’s vinyl only.

No chance for the desk to cool down yet as Jovonn’s “The Avenue Brooklyn Bounce” powers on, tuff n chunky as the New York icon treats us to a sublime exercise swing, shuffle, melody and rhythm. Gracing the track with his own indelible vox; deploying classic M1 licks and decorating the track with a plethora of beautifully synchronized hats, shakers and cymbals; smatterings of the producer’s incredible arsenal of studio tricks and flurries keeping us absolutely locked till the very last kick.

Eddie Leader closes off Part 1 with an urgent and white-hot jutterer, “Fade Away’. It’s octave-shifted, square-wave wobble fizzing like wet phosphorous on the wax while string sections gradually increase the drama as they slowly encroach on the track.

4 tracks which perfectly instil why Hudd started this label of love 15 years ago; to showcase fierce, uncompromising dancefloor workouts in as sincere and stylish manner as possible. The artists and tracks chosen show the adventurous routes and development the label keep as their main point of focus – to unearth the tantalizing new and exciting sounds of house music’s continuous evolution.