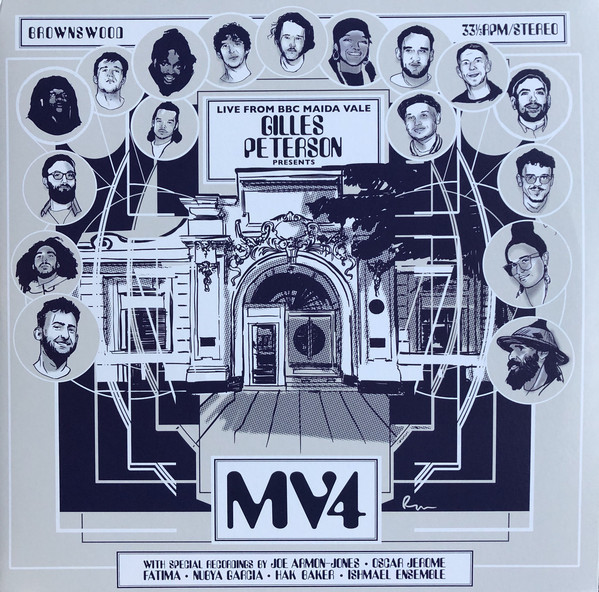 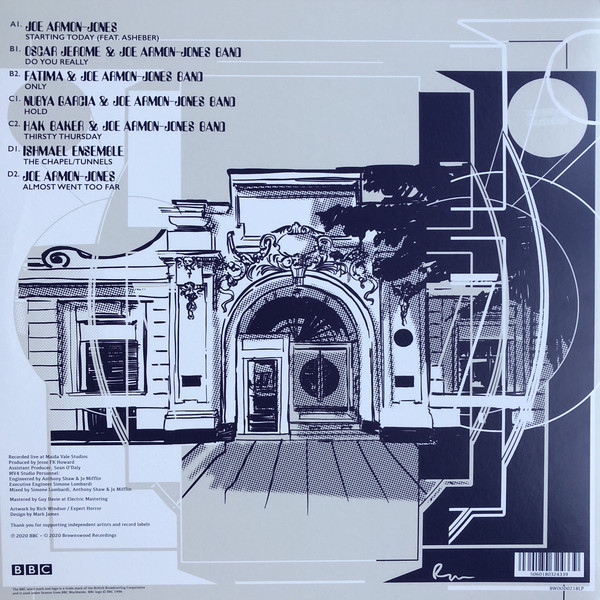 Gilles Peterson presents a time capsule of musical magic. Taken from a day of live sessions in London’s legendary Maida Vale Studios - studio MV4 to be exact, it was originally intended just for Peterson’s BBC radio show broadcast on 20th October 2018. Struck by what a special moment the sessions captured, Peterson has decided to mark the results with a release proper on his Brownswood imprint. It features a diverse, all-star cast of some of the acts celebrated by Peterson in recent years, in a series of freewheeling and off-the-cuff recordings, several of the tracks backed by the group of Brownswood signee, Joe Armon-Jones. Featuring Dylan Jones, James Mollison, Mutale Chashi, and Marijus Aleksa as well as guest turns from Fatima, Asheber, Nubya Garcia, Hak Baker, and Oscar Jerome, plus a double track special from Bristol based collective, Ishmael Ensemble.