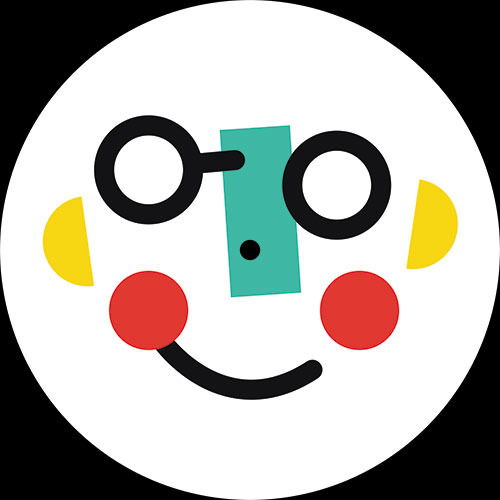 On the flip we have three remixes called in from across the Canadian riviera. Yu Su applies her celebrated touch with a punchy club cut, while Gene Tellem goes full ‘00s with a big room pumper. Von Dutch caps and blue diamante sunnies sadly not included. Closing us out we have twin mix engineers Mark and Matt Thibideau providing a dubbed-out version of the title track, bringing it all full circle

Graham Van Pelt is a Toronto based electronic musician. Van Pelt cut his teeth in the mid-2000s as an engineer and collaborator around Montreal's indie scene, forming the experimental dance-rock band Think About Life, with drummer Matt Shane and singer Martin Cesar, in 2005. Around this same time, he launched the exploratory pop project Miracle Fortress, releasing their first EP, Watery Grave, that winter. Think About Life's debut album appeared in 2006, followed a year later by Miracle Fortress' critically acclaimed full-length Five Roses, which was shortlisted for the 2007 Polaris Prize alongside acts like Arcade Fire and Patrick Watson. Over the next few years, Van Pelt continued to manage both projects, touring with Think About Life following the release of their 2009 sophomore album, Family, then resuming his Miracle Fortress output for the Secret City label. With 2011's Was I the Wave?, he began to veer into more electronic-based pop and was again in the running for the Polaris Prize. By 2014, Think About Life had faded out, Miracle Fortress had issued just a handful of singles, and Van Pelt had launched a new instrumental project called Inside Touch, which appealed to his increasing interest in dance and club music. He relocated from Montreal to Toronto and began streamlining his work, dropping his various aliases and recording more spartan, synth-based music under his given name. Writing in a more thoughtful introspective style, Van Pelt recorded a set of songs whose genesis all stemmed from a vintage Roland SH-101 synth. Time Travel, his first proper solo album as Graham Van Pelt, was released in late 2018. Read more on Last.fm. User-contributed text is available under the Creative Commons By-SA License; additional terms may apply.
FREE SHIPPING ON ORDERS OVER £100 TO UK MAINLAND ONLY
See exclusions
View Cart