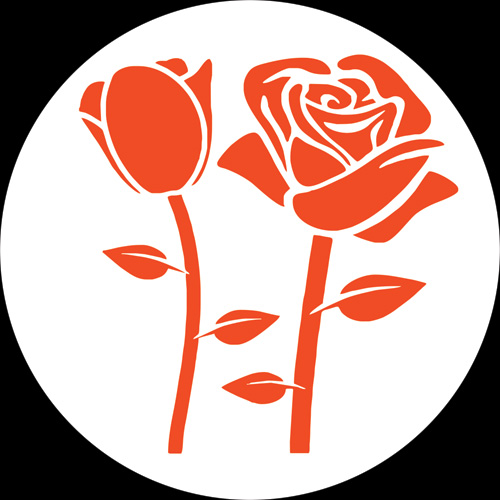 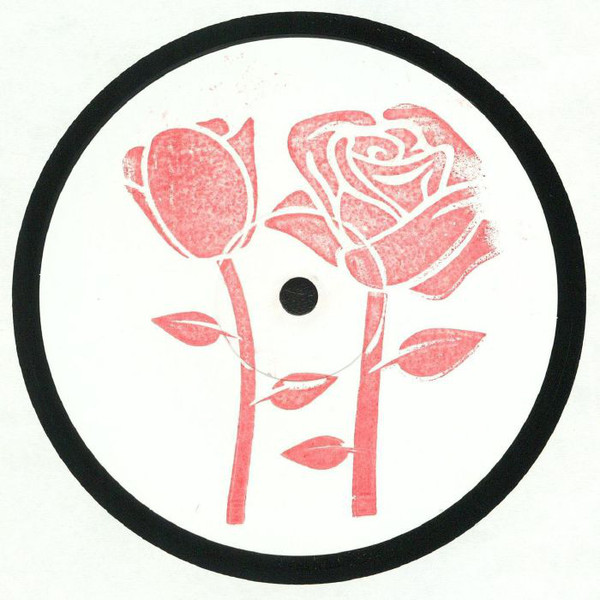 Marlena Shaw (born Marlina Burgess, September 22, 1942, New Rochelle, New York, United States) is an American singer. Shaw began her singing career in the 1960s and is still singing today. Her music has often been sampled in hip hop music, and used in television commercials Shaw is a true original with a sound that is soulful, swinging and versatile. Whether she’s delivering a down-home blues or a passionate ballad that’s smooth as silk, Shaw’s voice translates each song into a very personal statement. Born in Valhalla, NY, Shaw's first musical influences were her uncle and grandmother, who loved to sing and play gospel music on the family’s "hi-fi" record player. As a girl, Marlena was also involved with numerous gospel singing groups. Her first experience singing before a large audience was with her uncle, who played trumpet and exposed her to the music of jazz greats like Dizzy Gillespie. At only 10 years old, Shaw performed with her uncle at the Apollo Theater in Harlem, and they were asked to return for the next week’s show. As Shaw recalls, her uncle got booked elsewhere on the same night, and young Marlena had to take the stage solo at the Apollo for the second show. Shaw’s professional aspirations were rejuvenated after she was married and living on an Air Force base near Springfield, MA. Encouraged by friends, she auditioned and got some gigs near the base, then made a demo tape in the garage of Charlie Parent, a local drummer. The tape eventually landed her a regular gig at the Concord, a resort hotel in the Catskill Mountains in upstate New York. Shaw’s big break was an invitation to sing with the Count Basie Orchestra. Basie’s accountant heard her at the New York Playboy club. Basie was sent a copy of one of her records, while Marlena met with Basie alumnus and trumpeter Frank Foster to arrange charts of some of her numbers. The next thing she knew, she was flown out to meet the whole band at the Sands Hotel in Las Vegas. Marlena wasn’t sure she had the gig yet. She thought her first rehearsal was an audition, and grew anxious when Basie walked off the bandstand after she started singing. But he came right back with two little glasses of wine, welcomed her to the group and said, "Save your voice, sugar, you’re going to need it for tonight." Shaw fondly recalls Basie’s words of wisdom, such as his advice about setting the tempo for a number, "Well, Darlin’, now just remember: don’t put it above a heartbeat." Read more on Last.fm. User-contributed text is available under the Creative Commons By-SA License; additional terms may apply.
FREE SHIPPING ON ORDERS OVER £100 TO UK MAINLAND ONLY
See exclusions
View Cart