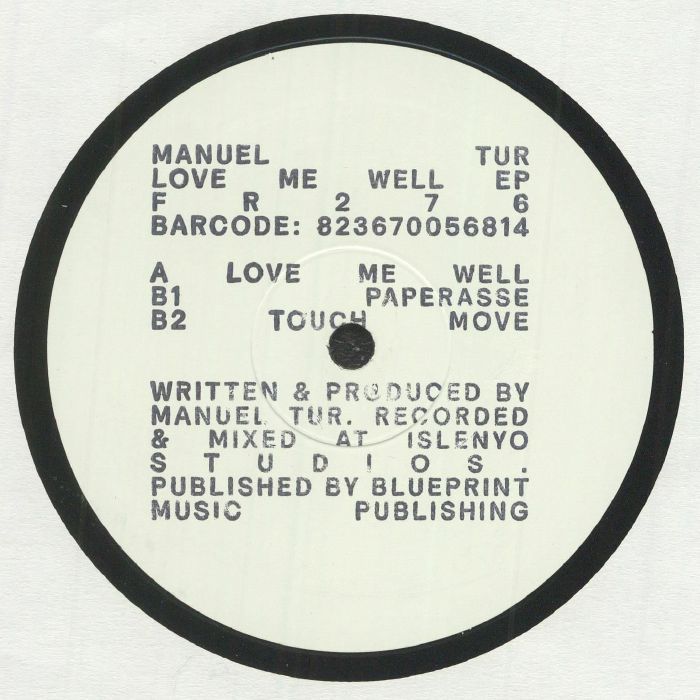 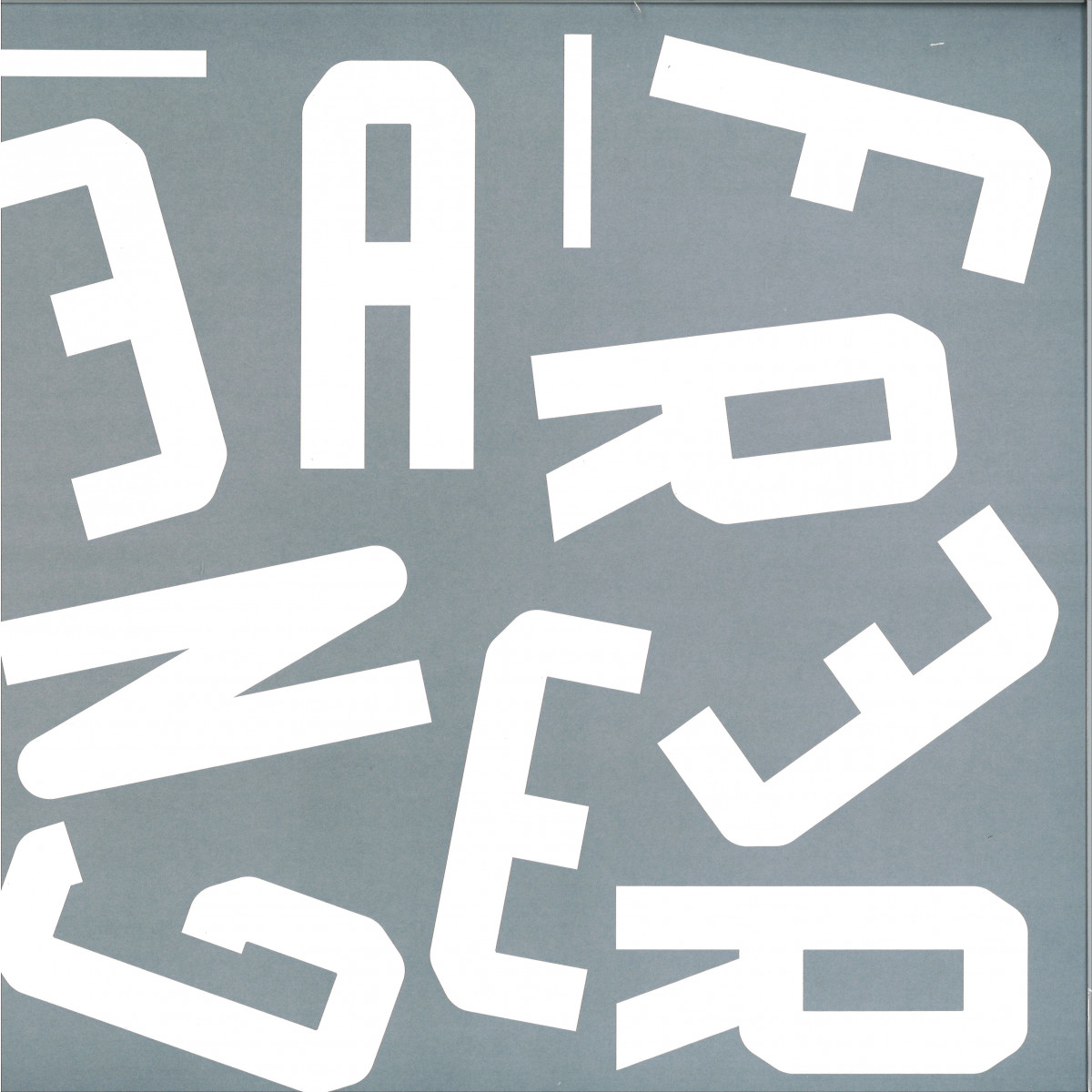 - NEW RELEASE
Sorry, this item is currently unavailable.
ARTIST:
Tur, Manuel
TITLE:
Love Me Well EP
LABEL:
Freerange
CATNO:
FR276
STYLE:
Deep House /
FORMAT:
Vinyl record
DESCRIPTION:
3 Tracks Of Deep House - One of Freerange’s longest standing artists Manuel Tur serves up another brilliant release in the form of Love Me Well. Someone who needs very little by way of introduction, Manuel has been honing his craft for nigh on two decades with a discography which includes some of the most influential labels and associations in electronic music. Running Back, Innervisions, DFA, Ovum, Objektivity, Mule, Drumpoet, Permanent Vacation, Andhim, André Hommen, Tensnake, Shit Robot, Tale Of Us, Ane Brun… you get the idea. Manuel continues to be in demand as a producer and remixer and remains relevant thanks to his golden ears, precision engineering and Midas touch.

For his tenth Freerange release (not including his three LP’s!) he delivers a diverse three track EP which spans the house spectrum from the deep, emotive late night mood of the title track through sublime, delicate and hauntingly beautiful Paperasse and rounding off with the driving, acidic, minimal disco groove of Touch Move.

Born and raised in the city of Essen, Germany (synonymous with urban boredom) Manuel became fascinated by electronic music and synth sound creation at a very young age. This rapidly developed into a passion for Djing that in turn fuelled his desire to write and produce tracks for his sets. Influenced by artists such as Ian Pooley, Sébastien Léger and Swag he rapidly honed his production skills and his began creating a versatile and unique sound with a careful balance of tech, deep & US house sounds. As a result Manuel released his debut EP Caissa/Italo Fake at the tender age of 16 on London based label MadaMusic followed by projects with Sebastien Léger’s label Bits Music, Brickhouse Rec. from Germany and French Dynamic Recordings as well as his big release Your Love on Sweden’s Joia label under his Arcade Mode guise. Five years later, having built quite an impressive discography with more than two dozen solo releases and remixes for labels around the world, the now 21 year old is forging ahead with incredible new stuff forthcoming on Freerange in 2007. Read more on Last.fm. User-contributed text is available under the Creative Commons By-SA License; additional terms may apply.
FREE SHIPPING ON ORDERS OVER £100 TO UK MAINLAND ONLY
See exclusions
View Cart