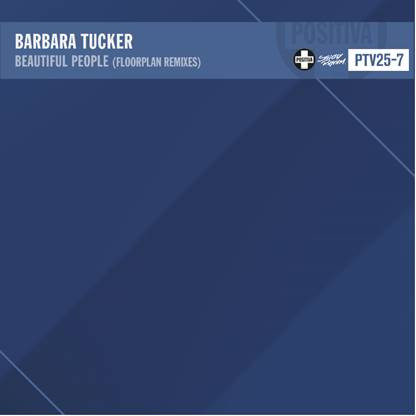 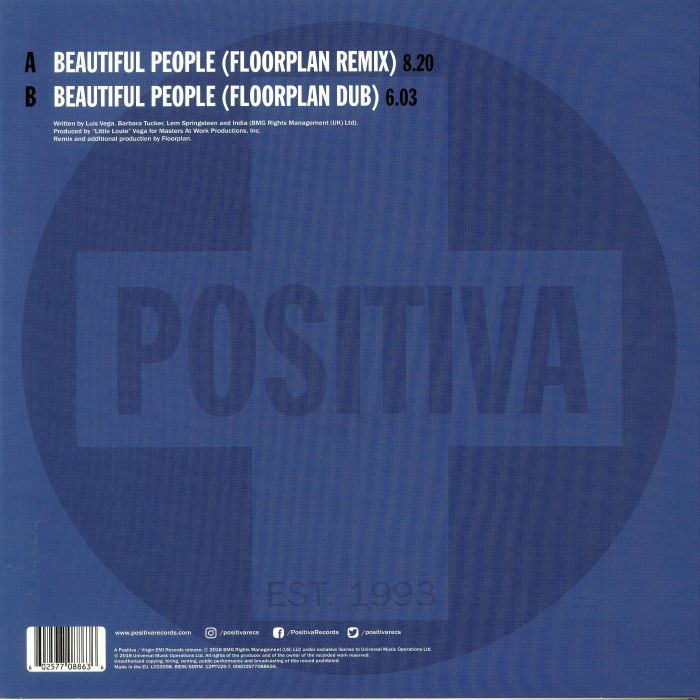 Ms. Barbara Tucker was raised in full energy in good old Brooklyn, New York. Raised in the church and still attending is where Ms. Tucker found her love for singing, as well as having a little help from her entertainer Father Jayotis Washington of the well-known group The Persuasions. As an actress, Ms. Tucker has performed in various off-Broadway plays which allowed her to receive the "T.O.R." award through the American Theater for actors for most promising actress with distinguishing artiste. As a dancer, Ms. Tucker has choreographed and danced for various dance artist such as C&C, Soul System, Jay Williams, Dee-Lite and that's just to name a few. Ms. Tucker also had the pleasure of choreographing the First Club Music Award Show and is presently choreographer for The Underground Network Dancers. As a vocalist, she has recorded and had the pleasure of doing background vocals from Dee-Lite to George Clinton. She has had many underground tunes such as "Set It Off", "Black Deliah Dee", "Open Your Heart", and was featured on "Unity". Currently she's signed to the fab production team Masters At Work - Little Louie Vega & Kenny "Dope" Gonzalez with her classic tunes "Deep Inside", "Beautiful People", "I Get Lifted", "Stay Together" and the more current "Stop Playing With My Mind". From Harlequin 4 to her solo career she continues to sing till she drops. Read more on Last.fm. User-contributed text is available under the Creative Commons By-SA License; additional terms may apply.
FREE SHIPPING ON ORDERS OVER £100 TO UK MAINLAND ONLY
See exclusions
View Cart