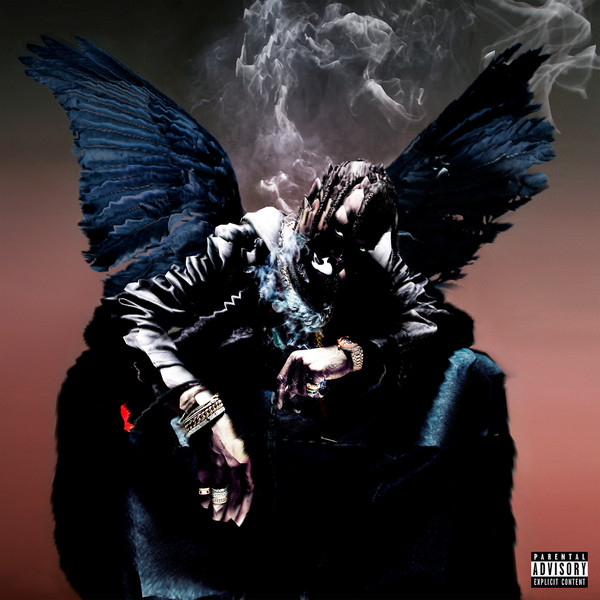 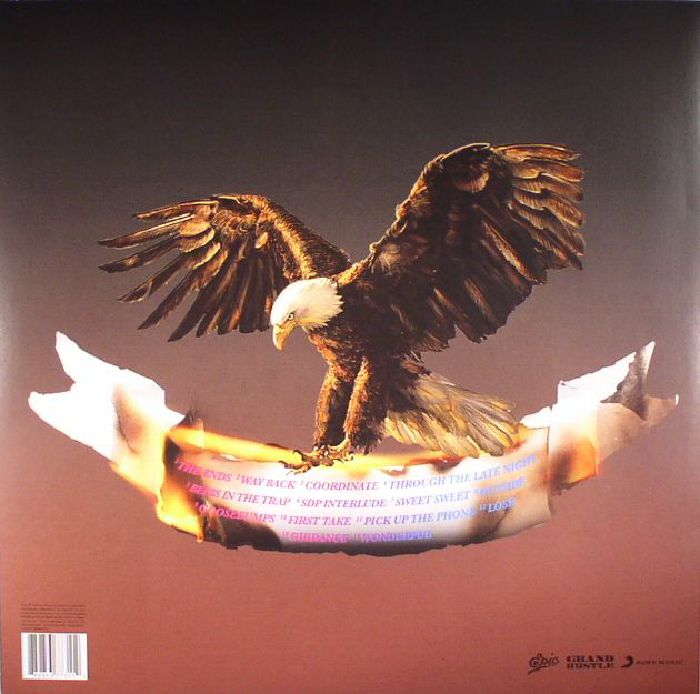 "Pick Up the Phone" functioned as the lead single off Thug's JEFFERY, and it sensibly reappears here, buried in the latter half, de-emphasized yet not quite a tacked-on bonus. It's easily the track with the most pop appeal on Scott's second full-length. Released almost exactly a year after Rodeo, Birds in the Trap features little development, though the large company Scott keeps is quite different, and Metro Boomin is noticeably absent. Among the present is André 3000, who drops by on "The Ends" to recollect the infamous rash of murders that struck his city during his early childhood. The album's deepest verse by a great measure, it has no discernible connection to Scott's surrounding rhymes of cocksure nonsense. That remains the M.O. of Scott, who remains deeply into heavy accessorization and proclamations of dominance, as well as punctuations with affirmative exclamations cast in dehumanizing pitch alteration. Swarming basslines and sluggish beats likewise form the rhythmic foundation, with gauzy and tickling keyboards adding sweetness to Scott's hedonistic hooks. Only on "Guidance," through scuttling drums granted by DF, is there a significant shake-up. This time, Scott co-produced only one track, another Weeknd collaboration, and it easily slips into the album's scheme with its serpentine menace and lightweight lyricism. Among the others on the guest carousel are Kendrick Lamar, Kid Cudi, 21 Savage, and Cassie. They all pass in a slow-motion blur.

Jacques Webster (born April 30, 1992), better known by his stage name Travis Scott (stylized as Travi$ Scott), is an American hip hop recording artist and record producer from Houston, Texas. He is currently signed to Epic Records and T.I.'s Grand Hustle imprint, while signed to Kanye West's Very GOOD Beats as a producer. He first became widely known for his production and verse on GOOD Music's "Sin City". His debut EP Owl Pharaoh, was released on May 21, 2013. Read more on Last.fm. User-contributed text is available under the Creative Commons By-SA License; additional terms may apply.
FREE SHIPPING ON ORDERS OVER £100 TO UK MAINLAND ONLY
See exclusions
View Cart