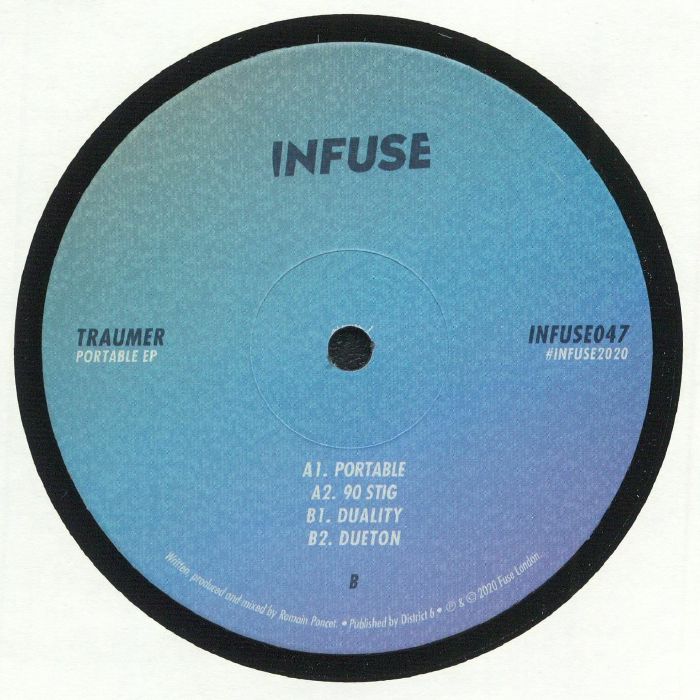 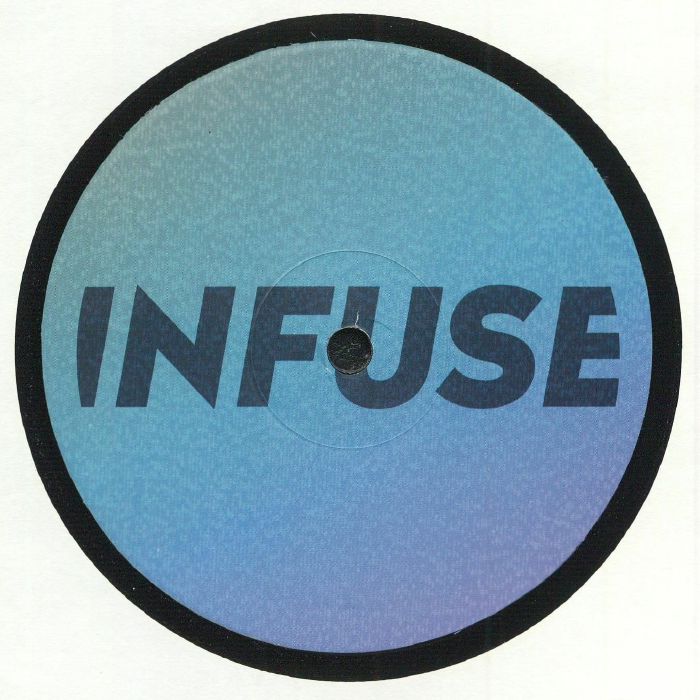 One of the scenes most distinguished talents, known equally for his quintessential studio productions and he is his expertly crafted, hypnotic DJ sets, Paris-born talent Romain Reynaud, aka Traumer, stands today as one of the most in-demand talents within house, minimal and beyond. Releasing signature productions via the likes of Berg Audio, All In and his own Gettrau imprint, whilst gracing the booths of the world’s most prestigious institutions including fabric, DC-10, Club der Visionare / Hoppetosse, and his home venue of Rex Club, he now makes his highly anticipated return to FUSE sister imprint Infuse following on from his 2018 collaboration alongside fellow countryman and house legend Point G – delivering his expertly crafted four-track 'Portable’ EP this November.

Title cut ‘Portable’ opens proceedings as the Parisian favourite weaves together a slick web of fizzing synths, skittish drums and lo-fi synth melodies, before diving deep into the trademark rolling, laser sharp organic drums and slinking basslines found throughout ’90Stig’. ‘Duality’ opens the B-Side in emphatic fashion, raising the tempo and introducing a powerful combination of scintillating electronics atop of punchy kicks and resonant synth stabs, before closing things out via the sensual melodies, dubby pads and early morning grooves of the classy ‘Dueton’.

Traumer seems to be the name of 2 different artist. 1) a Power Metal band, and 2) A techno/trance artist 1) Traumer or often displayed as TraumeR hails from São Paulo, Brazil. The have released the EP Eleazar in 2012 and their first full length album The Great Metal Storm in 2014. Read more on Last.fm. User-contributed text is available under the Creative Commons By-SA License; additional terms may apply.
FREE SHIPPING ON ORDERS OVER £100 TO UK MAINLAND ONLY
See exclusions
View Cart