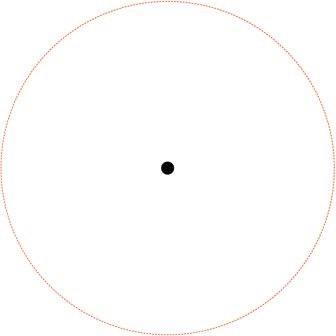 This is a wrong tag for Tiësto. Please, correct your tags. Read more on Last.fm. User-contributed text is available under the Creative Commons By-SA License; additional terms may apply.

Matthew Koma (born on June 2, 1987) is an American musician, producer, and singer-songwriter. Originally from Brooklyn before being raised in Long Island, New York, Koma started writing music at the age of nine and achieved his first publishing deal at the age of 16, being strongly inspired by introspective rockers Elvis Costello and Bruce Springsteen. He's been musically versatile, working in a mixture of genres that range from electropop to hip-hop to classic-sounding rock. In terms of his own work under his own name, he broke out in 2013 with the upbeat party tune "One Night". His first collaboration that was released was "Parachute", which was a part of a May 2012 EP under his own name. Notable songs involving other musicians include "Years (feat. Matthew Koma)", with Alesso, and "Dare You (feat. Matthew Koma)", with Hardwell, among several others. Creating the Ryan Tedder song "Calling (Lose My Mind)" brought him alongside famous artists/producers including Sebastian Ingrosso. Koma's collaboration with the DJ Zedd has been his most successful accomplishment to date, with their song "Spectrum (feat. Matthew Koma)" attracting strong airplay. Koma spent much of 2013 on tour in Europe supporting Ellie Goulding alongside Charli XCX, wowing immense crowds. His relationship with pop star Carly Rae Jepsen has also attracted much tabloid attention his way recently. Read more on Last.fm. User-contributed text is available under the Creative Commons By-SA License; additional terms may apply.

OTHER RELEASES ON AAA RECORDINGS OR BY TIESTO/ KOMA, MATTHEW:

We have many other items in stock by Tiesto/ Koma, Matthew and on the label AAA Recordings.