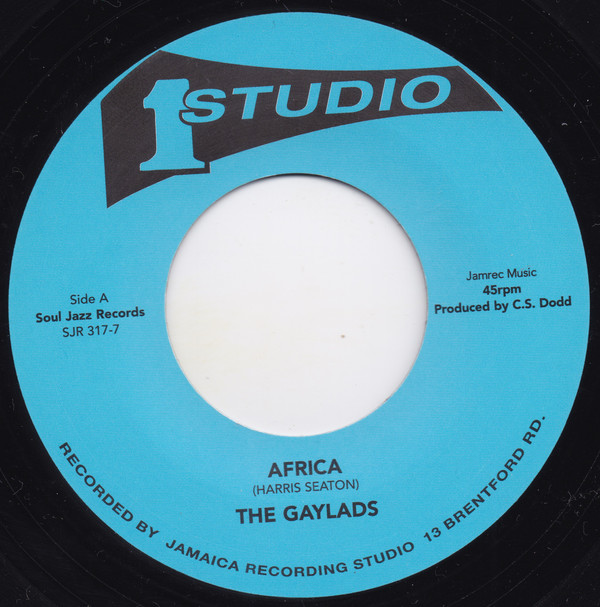 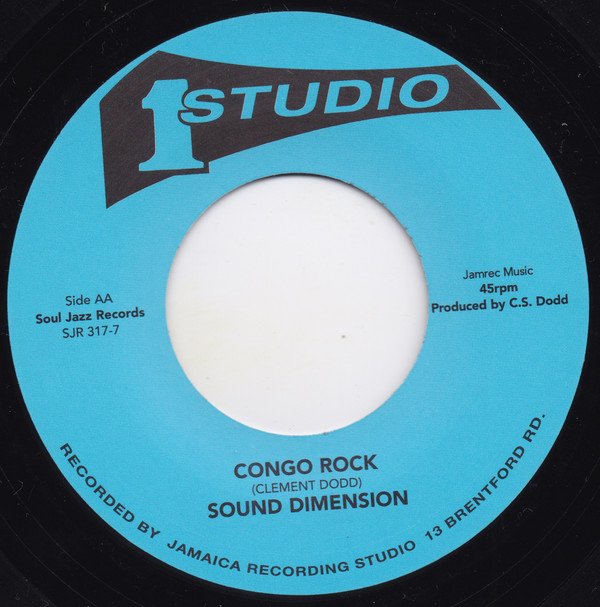 Last FM Information on The Gaylads

The Gaylads were a popular rocksteady vocal trio active in Jamaica between 1963 and 1973. The group, formed in Kingston, originally consisted of singers Harris "B.B." Seaton, Winston Delano Stewart and Maurice Roberts; Seaton and Stewart had previously been successful as the duo Winston & Bibby. There would be several line-up changes throughout The Gaylads' ten year history, with Maurice Roberts remaining the only constant member. Besides recording several hit records, The Gaylads also backed many influential musicians (including Ken Boothe) on recordings. Some of their hits included one of the first singles encouraging repatriation - "Africa (We Want To Go)" and "It's Hard To Confess". Read more on Last.fm. User-contributed text is available under the Creative Commons By-SA License; additional terms may apply.

Sound Dimension were the in-house backing band of Clement "Coxsone" Dodd's reggae label Studio One, Brentford Road, Kingston Jamaica, after the Soul Vendors, with whom they shared many members. The group's name allegedly comes from an early English-made echo effect unit, and their sound is considerably influenced by US soul: the Sound Dimension were arguably as important to Jamaican music as Booker T. & The MG's, the Funk Brothers or MFSB were to American R&B. The line-up was a floating roster of players, including keyboardist Jackie Mittoo, guitarist Ernest Ranglin, Roland Alphonso, Leroy Sibbles, Vin Gordon and Eric Frater. Their many recordings are acknowleged to be the definitive or founding cuts of reggae; endlessly versioned and widely sampled, the most well-known example being the (1968) instrumental side 'Real Rock,' famously covered in 1980 by (amongst many others) The Clash as 'Armagideon Time,' taking the lyric from Willie Williams' vocal version of the tune. Read more on Last.fm. User-contributed text is available under the Creative Commons By-SA License; additional terms may apply.
FREE SHIPPING ON ORDERS OVER £100 TO UK MAINLAND ONLY
See exclusions
View Cart