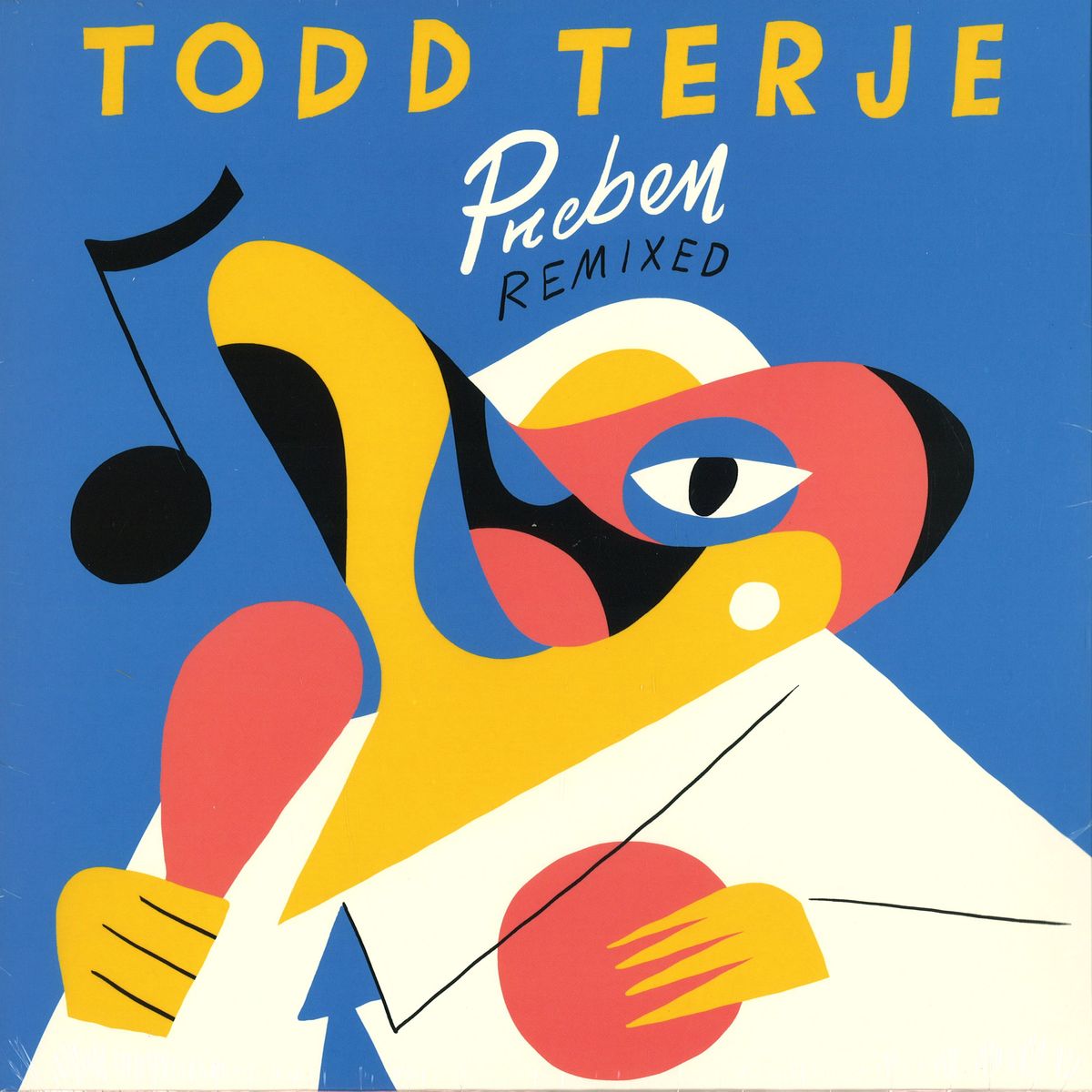 Following a string of celebrated releases leaning on everything from kitschy euro sounds to deep funk and latin jazz, the relatively new to the scene Todd Terje has already made his mark within dance music circuits. Gems such as "Eurodans" and the latin disco-fuelled edit of Jacko's "Can't Help it" under his Tangoterje edit-moniker instantly made industry types and clubbers alike go bananas, and whatever the 25 year old Norwegian puts his fingers on, it always comes out with that crucial blend of musicality and playfulness. Growing up in the rural village of Mjøndalen, dance music influences were scarce, and no, there was never any Diskoklubb there. Not a lot of obscure disco or acid house in his milk either. However, during the early/mid nineties dance culture sneaked it way into even the most remote parts of Norway, thanks to the popularity of acts like The Prodigy and national radio stations filling prime time slots with underground jocks Olle Abstract and Pål "Strangefruit" Nyhus. On the more personal level, Terje's sister was a close friend of the late Tore "Erot" Kroknes, and the tapes she brought home to the young Terje became a major source of inspiration. Playing around in his early teens on a crap PC together with his mate Dølle Jølle, Terje made his first attempts on house and jungle, which they played from cassette tapes on junior high school-dances. Maybe too young for old music back then, Terje reckoned that disco was all a bit silly - until Bjørn Torske's "Sexy Disco" caught his ears in 1999. Training to become a pianist Terje enrolled at a local music school, but to his disappointment there wasn't much jazz being taught there. Gradually leaving the musical career path, he later moved on to studying physics at the University of Oslo. Although not longer aspiring to become a pianist, he was by no means over music. In 2001 Terje got in touch with Prins Thomas, who was at the time working at HS Records in Oslo. Thomas soon recognized his potential, and helped pushing Terje in the right directions. Oslo is a small place where like minded folks tend to join forces, and with his thorough musical understanding and nerdy like interest in old and new records spanning from that new Idjut Boys 12" to experimental synth bands very few of us have ever heard of, he soon became one of the key players on the Oslo electronic disco scene. Besides working on his own projects, Terje's played on some of Prins Thomas' tracks, and not to mention his remix of the Lindstrøm 12" "Another Station". Is it house, funk, techno or disco? Terje is speaks of catchy rhythms, dubby sounds, dreamy synth layers, cinematic moods, a playful approach and searching for that one nerve when asked to describe his music, and the resistance to being pigeonholed is obvious. His next ambition is to make a concept album à la Voyage's first "around-the-world" release, if he can find time between other projects, studies and DJ gigs. Terje has already played around Europe, and is looking forward to gigs in Japan and NYC this summer. "I both like playing big room/macho style, but at the same time it's the girls I play for really. So I guess it's a mixture of high octane, leather homo-disco done up with mambo, coconuts and lipstick". Definitely one to look out for. Read more on Last.fm. User-contributed text is available under the Creative Commons By-SA License; additional terms may apply.
FREE SHIPPING ON ORDERS OVER £100 TO UK MAINLAND ONLY
See exclusions
View Cart