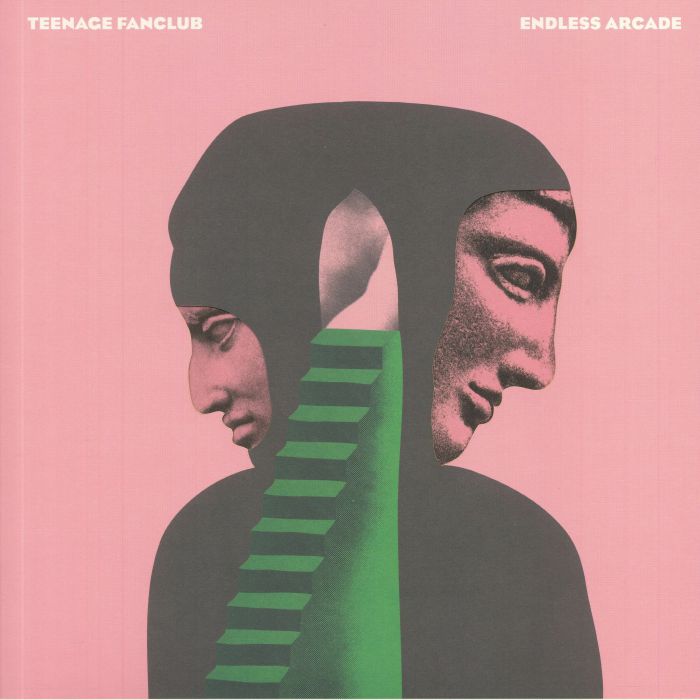 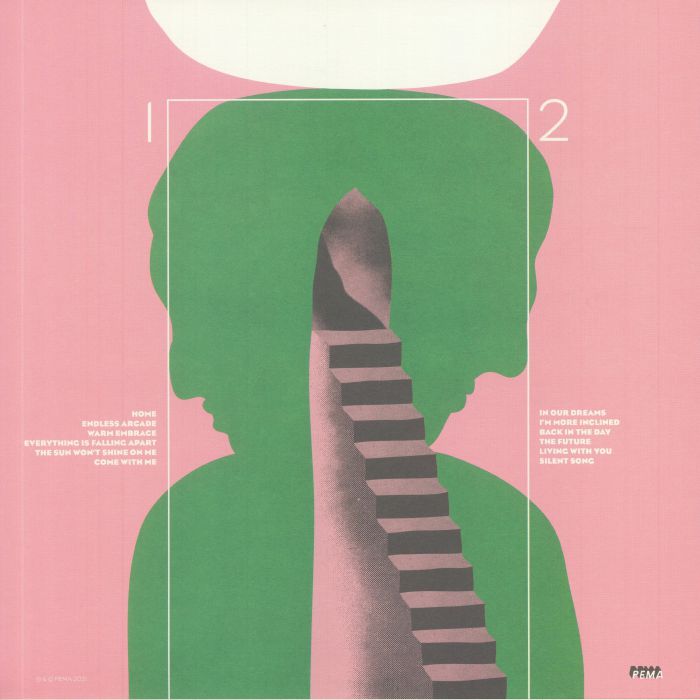 Teenage Fanclub have announced news of their tenth studio album, Endless Arcade, released 5th March. Even if we weren’t living through extraordinarily troubling times, there is nothing quite like a Teenage Fanclub album to assuage the mind, body and soul, and to reaffirm that all is not lost in this world.

Endless Arcade follows the band’s ninth album “Here”, released in 2016 to universal acclaim and notably their first Top 10 album since 1997; a mark of how much they’re treasured. The new record is quintessential TFC: melodies are equal parts heart-warming and heart-aching; guitars chime and distort; keyboard lines mesh and spiral; harmony-coated choruses burst out like sun on a stormy day.

In the 1990s, the band crafted a magnetically heavy yet harmony-rich sound on classic albums such as “Bandwagonesque” and “Grand Prix”. This century, albums such as “Shadows” and “Here” have documented a more relaxed, less ‘teenage’ Fanclub, reflecting the band’s stage in life and state of mind, which Endless Arcade slots perfectly alongside. The album walks a beautifully poised line between melancholic and uplifting, infused with simple truths. The importance of home, community and hope is entwined with more bittersweet, sometimes darker thoughts - insecurity, anxiety, loss.

Such is life. But the title track suggests, “Don’t be afraid of this endless arcade that is life.”

A preview from the album came in February 2019 with Raymond’s ‘Everything Is Falling Apart’, an online single released at the outset of a six-month tour and a highlight of Endless Arcade.

Everything is falling apart? Well, yes, but the song was written long before COVID-19 arrived. Neither was Raymond’s inspiration political or social, but more, “the entropy in the universe, the knowledge that everything eventually decays,” he explains. But Raymond says relax. Or rather, “Relax, find love, hold on to the hand of a friend”.

Fortunately, Endless Arcade was virtually finished by the time lockdown was announced, bar the odd tinker under the engine hood. It seems timely, given how everyone had to initially stay home under lockdown, that the album starts with Norman’s ‘Home’, though it was chosen in part because of its opening line: “Every morning, I open my eyes...” The album’s longest track (at seven minutes) typifies TFC’s relaxed groove, culminating in Raymond’s peach of a guitar solo.

Norman’s search for ‘home’ could be literal: after all, he’s been living in Canada for the last 10 years. But it’s also figurative. Like Norman’s other Endless Arcade songs – The Sun Won’t Shine On Me’, ‘Warm Embrace’, ‘I’m More Inclined’, ‘Back In The Day’ and ‘Living With You’ – his words on ‘Home’ are etched by loss and yearning. “Without going into too much detail, the last eighteen months have been challenging for me on an emotional level,” he admits. “But it’s been cathartic channelling some of these feelings and emotions into song.”

In contrast, Raymond’s songs – he’s also responsible for ‘Come With Me’, ‘In Our Dreams’, ‘The Future’ and ‘Silent Song’ – are philosophical and questing. As he sings in ‘The Future’: “It’s hard to walk into the future when your shoes are made of lead”, but he’s still going to try, “and see sights we’ve never seen.”

In the band’s own near future, they’re already planning another new album given they can’t yet tour the one they’re releasing now. Welcome back, Teenage Fanclub, unafraid of this endless arcade that is life.

Teenage Fanclub are an indie rock / power pop band from Bellshill, Scotland near Glasgow, formed in 1989 and formerly known as the Boy Hairdressers. They have two generally known humorous nicknames: "The Fannies" and "The Bellshill Beach Boys". They're revered for their devotion to chiming, The Byrds-esque guitars and harmonic vocals. The band is perhaps best known for the 1991 masterpiece 'Bandwagonesque', which presaged the later Britpop and indie pop movements, and, in 2006, Teenage Fanclub held two special concerts in London and Glasgow playing said album in its entirety. Songwriting duties are shared between the three permanent members of the band: Norman Blake, Raymond McGinley, and Gerard Love. 'A Catholic Education' was their debut album, released in 1990. The album received positive reviews from English music journalists and critics. In contrast to the group's later work, the album has a very dark, abrasive, and cynical tone and incorporated a grunge and heavy metal influenced sound. As well, the album's two title tracks are direct attacks on the Catholic Church, which are unique for an otherwise apolitical band. The opening track, "Everything Flows", is a mellow powerpop-influenced song (unlike the rest of the album) that provides a sort of blueprint for their later work. "Everything Flows" was later included in the compilation albums 'Deep Fried Fanclub' and 'Four Thousand Seven Hundred and Sixty-Six Seconds – A Short Cut to Teenage Fanclub'. Those were released in 1995 and 2003, respectively. Teenage Fanclub's second album, 1991's 'The King', went for a shambolic, alternative rock edge that left many fans and critics cold, though the release also had strong defenders. It took their third album to kick things into high gear. 'Bandwagonesque', released in November 1991 on Creation Records, became famous by beating Nirvana's landmark album 'Nevermind' to be voted "album of the year" by popular American music magazine Spin. It also gave the band substantial U.S. success when the single "Star Sign" reached #4 on the Modern Rock Tracks chart, becoming their biggest hit in that country. "What You Do to Me" and "The Concept" were also Top 20 hits on that chart. Fans greatly enjoyed the melodic yet melancholy feel of the album. Although later works have led the group through various highs and lows throughout the 90s and 00s, they're still going strong as of 2014. Tours have been widely successful. Their latest album, 'Shadows', was their ninth studio release. They made it available on 31 May 2010 on the band's own PeMa label in Europe and on Merge Records in North America, the group promoting the single "Baby Lee". Said track shows the band still in touch with the chiming, emotional sounds of their 90s heyday. There have been a succession of drummers, including: - Francis MacDonald (a prime-mover in the C86 scene, later of the BMX Bandits), the drummer in the original lineup, and in a later period - Brendan O’Hare (later of Telstar Ponies, Thrapple , Mogwai and Macrocosmica) and - Paul Quinn (later of The Primary 5), who was later replaced by the returning Francis MacDonald. Keyboardist Finlay MacDonald (no relation to Francis MacDonald) has also been a member. Read more on Last.fm. User-contributed text is available under the Creative Commons By-SA License; additional terms may apply.
FREE SHIPPING ON ORDERS OVER £100 TO UK MAINLAND ONLY
See exclusions
View Cart