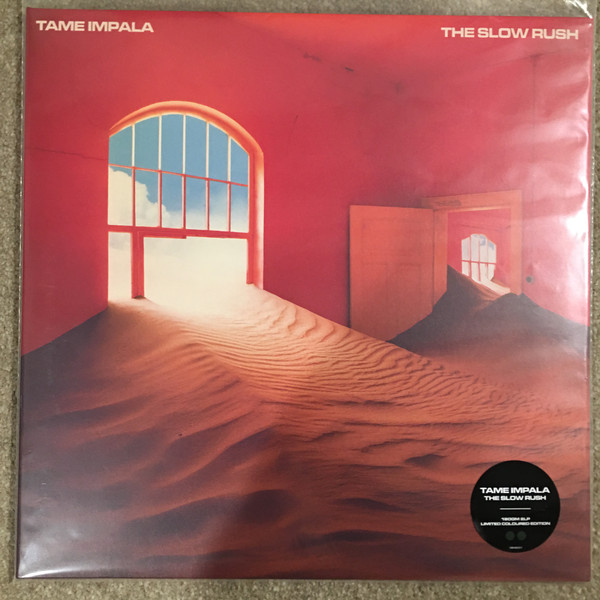 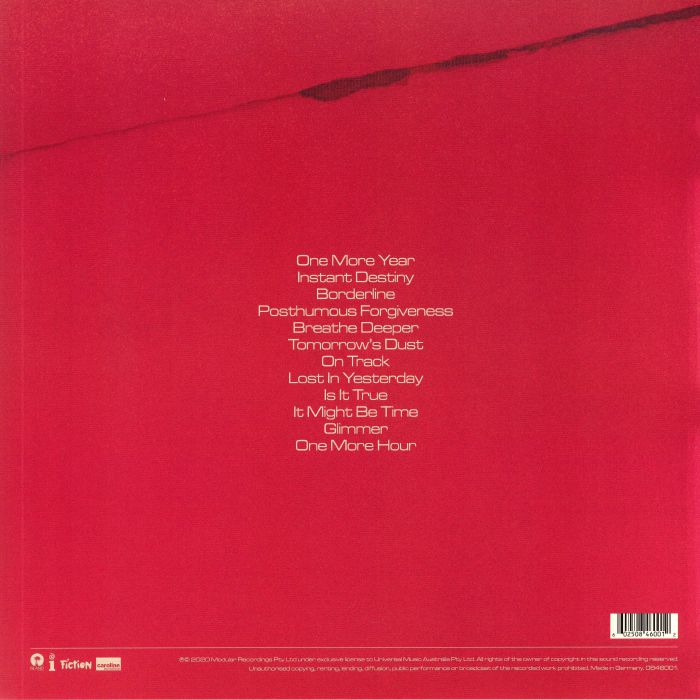 Indie Dance Psychedelic Rock & Alternative Tracks - Tame Impala (Kevin Parker) has officially announced his fourth studio album, The Slow Rush out via Fiction Records. The Slow Rush was recorded between Los Angeles and Parker’s studio in his hometown of Fremantle, Australia. The twelve tracks were recorded, produced and mixed by Parker. The Slow Rush is Parker’s deep dive into the oceans of time, conjuring the feeling of a lifetime in a lightning bolt, of major milestones whizzing by while you’re looking at your phone, it’s a paean to creation and destruction and the unending cycle of life. Parker told the New York Times earlier this year, “A lot of the songs carry this idea of time passing, of seeing your life flash before your eyes, being able to see clearly your life from this point onwards. I’m being swept by this notion of time passing. There’s something really intoxicating about it.” The album cover was created in collaboration with photographer Neil Krug and features a symbol of humanity all but swallowed whole by the surrounding environment, as though in the blink of an eye.

Tame Impala is Kevin Parker. His last album Currents was released in 2015 earning him a BRIT Award for Best International Group, a second GRAMMY nomination and went platinum in Australia, Gold in the USA, Canada, UK, France, Netherlands and Belgium, and enjoyed word-wide critical acclaim. The New York Times labeled it a "a tour de force" and Pitchfork said, "nearly every proper song on 'Currents' is a revelatory statement of Parker's range and increasing expertise as a producer, arranger, songwriter, and vocalist while maintaining the essence of Tame Impala." NPR noted, "[Parker] advocates for constant reinvention... That commitment to evolution helps make Tame Impala an unlikely but worthy candidate for major stardom."

Tame Impala is a psychedelic music project of Australian musician Kevin Parker, who writes, records, produces, and performs. As a touring act, Tame Impala consists of Parker (guitar, vocals), Dominic Simper (guitar, synthesiser), Jay Watson (synthesiser, vocals, guitar), Cam Avery (bass guitar, vocals), and Julien Barbagallo (drums, vocals). Many of them are collaborators of fellow Australian psychedelic rock band Pond. Previously signed to Modular Recordings, Tame Impala is now signed to Interscope Records in the US, and Fiction Records in the UK. Parker originally conceived the project in Perth in 2007. After a series of singles and EPs, Tame Impala's debut studio album, Innerspeaker, was released in 2010; it was certified gold in Australia and well received by critics. Parker's 2012 follow-up, Lonerism, was also acclaimed, reaching platinum status in Australia and receiving a Grammy Award nomination for Best Alternative Music Album. Tame Impala's third album, Currents, was released in July 2015,[6] and like its predecessor, it won ARIA Awards for Best Rock Album and Album of the Year. Parker won the APRA Award for Song of the Year 2016 for Currents' first track, "Let It Happen". The fourth and most recent studio album, The Slow Rush, was released 14 February 2020. Read more on Last.fm. User-contributed text is available under the Creative Commons By-SA License; additional terms may apply.
FREE SHIPPING ON ORDERS OVER £100 TO UK MAINLAND ONLY
See exclusions
View Cart