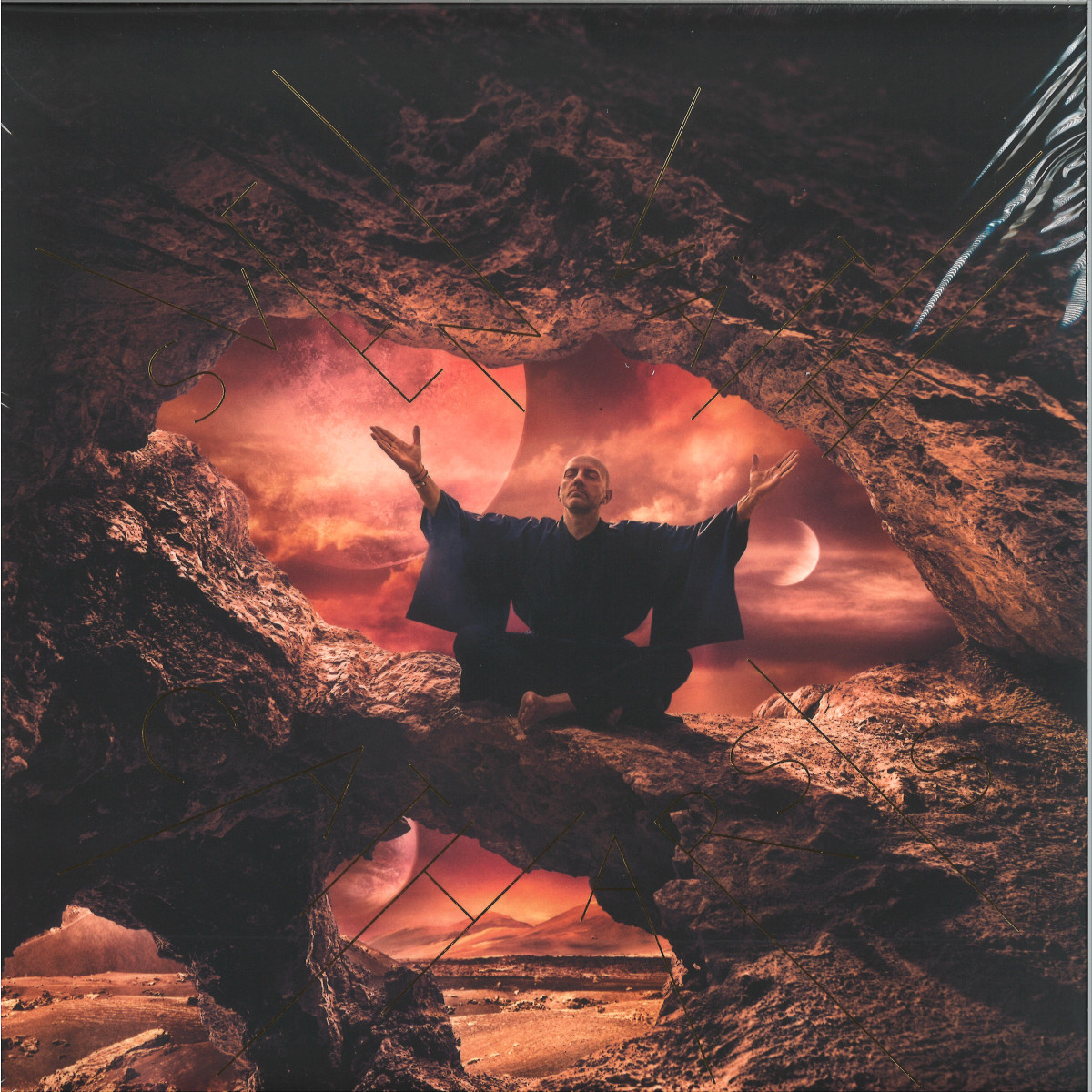 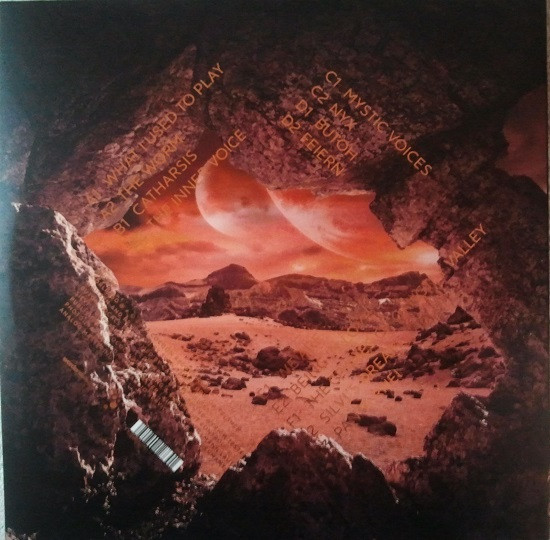 - NEW RELEASE
Sorry, this item is currently unavailable.
ARTIST:
Sven Vath
TITLE:
Catharsis
LABEL:
Cocoon
CATNO:
CORPL050
STYLE:
Tech / Minimal Techno / Techno /
FORMAT:
Vinyl record
DESCRIPTION:
3x12" Lp Tech, Minimal Techno & Techno - Without the West German-born Väth, techno would look, sound and feel very different. Since falling in love with electronic music and DJing in 1981, his dedication to the art has never faltered. He plays every party as if it were his last. His broad smile has connected with millions of people around the world. His colourful and curious character has imbued techno with a personality it was often lacking. His selections remain hugely unpredictable, despite the fact that he has been playing around the world for more than 40 years. To remain not only relevant but innovative after so long is a testament to Sven's ability to connect through music on a deeper level.

Technically, of course, he is a DJ who can play for thirty hours and not miss a beat. His track selections seem almost divine, and his aura is certainly otherworldly. But more than that, he is a ringleader who is able to mix the artful side of techno with the playful side of partying. Most famously he has done this for more than 20 years at his iconic Cocoon parties in Ibiza. They single-handedly introduced techno to the White Isle and have been its beating heart ever since. Under his charge, strict style guidelines and exaggerated pigeonholing no longer apply. Instead, he has perfected the art of playing far and wide while always remaining true to his own musical identity.

In the studio, Sven has always been just as unique. He has worked under several aliases but always brought a fresh perspective. Whether securing chart hits as part of OFF in the eighties, serving up brutalist techno and trance-tinged sounds in the nineties or crafting major label albums in the 2000s, his music has remained utterly forward-looking. That legacy continues with Catharsis as Sven teams up with highly respected producer Gregor Tresher for his latest long-form offering. Tresher has long been part of the Cocoon family and is a revered artist in his own right, when the two got together in the studio it was clear they had an instant connection and there would only be one person fit to co-author this LP.

It is a record inspired by Sven's interest in the physical and spiritual processes that take place when we dance. "They are realms into which we immerse ourselves to experience our own mysticism and ecstasy," he muses. "Dancing is a conversation between body and soul and it spiritually connects us with each other." Because of the pandemic, that is of course a feeling that we all missed out on for so long. "No dancing, no paradise!" says Sven. "My imagination for this record was fueled by the many cultural experiences and encounters I have had in my life. They gave me the strength to find a way, the way to myself." And that way to himself is through music, through purifying dancing rituals and the exchange of spiritual energies that are generated in the club.

The thirteen-track album explores all facets of Sven's sound. It opens with the stomping drums but sleek synths of 'What I Used To Play' and unfolds through deep and dirty rhythms like 'The Worm', subtly euphoric highs on 'The Inner Voice' and the bubbly tribalism of the title track. There is the impassioned call-to-arms that is 'Feiern', peak-time melodic workout 'Mystic Voices' and soothing electronic lullabies like 'Being In Love'. The second half of the album takes in many more twists and turns such as the exotic strings and driving drums of 'Butoh', the paranoid techno minimalism of 'NYX' and expansive synthscapes of ambient gem 'The Cranes Of Gangtey Valley' before things play out though rugged beats and emotive chords on 'We Are', which is named after the idea that we are what we think. "With our thoughts, we make the world.? says Sven.

Then comes the moody reflection of 'Silvi's Dream', which was written in French for Sven's girlfriend. Last but not least we have the immersive dream that is 'Panta Rhei', which completes a trio of electronica tunes on the album. Ambient music has b

Sven Väth (born 26 October 1964, near Frankfurt, Germany) is a DJ who has produced an extensive range of work since his career began in 1982. He was also one of the founders of trance music labels Harthouse and the now-defunct Eye Q, as well as being among the first DJs to play trance records. In 1995 Mixmag rated his album Accident in Paradise one of the top-50 dance albums of all time; although the title track is a fast techno piece, the rest is far more sedate, such as the track "Coda," which features merely a flute and a harpsichord. Väth is also known as "RU Ready" and "Sam Vision". He has been a member of the groups 16 Bit, Astral Pilot, Barbarella, the Essence of Nature, Metal Master, Metal Masters, Mosaic, and Off. Today he is the owner of the Cocoon Event Media GmbH, which contains his new Label, Cocoon Recordings. He is also the owner of the Cocoon Club in Frankfurt. Read more on Last.fm. User-contributed text is available under the Creative Commons By-SA License; additional terms may apply.
FREE SHIPPING ON ORDERS OVER £100 TO UK MAINLAND ONLY
See exclusions
View Cart