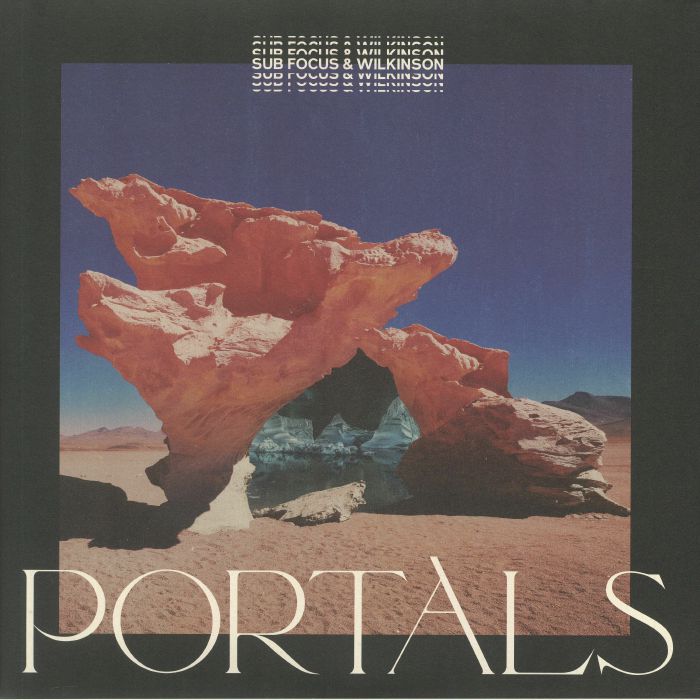 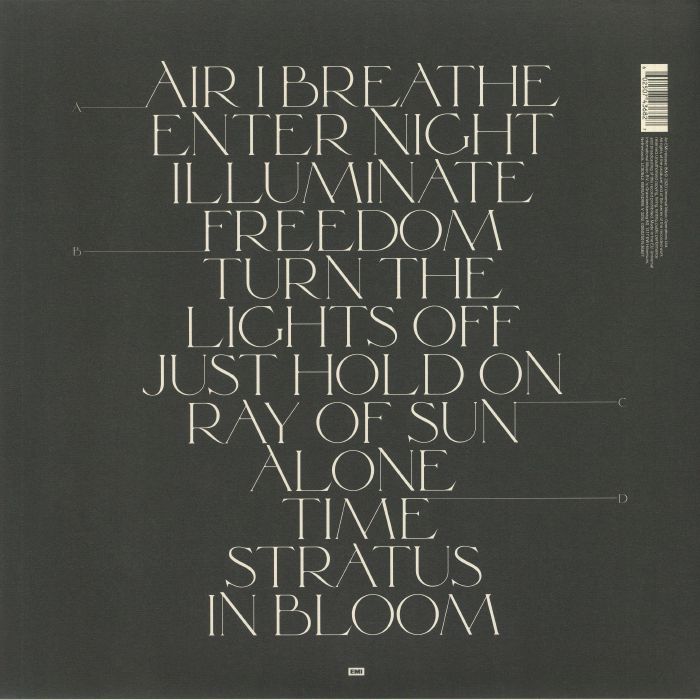 Inspired by a resurgence of depth in electronic music albums with the likes of Jon Hopkins, Bonobo and Bicep, Portals sees Sub Focus and Wilkinson shift their styles in a more expansive and ambitious direction, with the duo experimenting with different tempos and recording live instrumentation with a selection of talented players to add more scope and feeling into their corner of the electronic music world.

Last Fm:http://www.last.fm/group/Sub+Focus Nick Douwma a.k.a. Sub Focus came to the DnB scene from Guildford, UK in 2003, and broke through with a number of tracks in his first year including "Acid Test", and "X-Ray". Entirely self taught, he was noticed at first by Andy C and, in a matter of months, went from being one of many wannabe producers to becoming a permanent fixture of the award winning Ram Records family. Recent releases on Ram Records include tunes such as "Airplane", "Flamenco", "Juno" and "Swamp Thing". His latest release was his first and self titled album, which came out on October the 12th 2009. In mid-2010 he toured with Pendulum, performing a stage show warm-up to their live act. Read more on Last.fm. User-contributed text is available under the Creative Commons By-SA License; additional terms may apply.

Mark Wilkinson, known by his stage name Wilkinson, is a British drum and bass music producer and DJ from London. He has released music on RAM Records and Hospital Records, as well as Virgin EMI. His 2013 single "Afterglow" with uncredited vocals by Becky Hill reached number 8 in the UK Singles Chart on 20 October 2013. His debut album Lazers Not Included was released on 28 October 2013. Wilkinson has been making music under the radar since he was just 16. In 2009 he found himself a studio in South West London where he has been fine tuning his production skills and writing music that, in 2010, got him noticed by DJ's such as Andy C, Cyantific, TC, London Elektricity and many more. After sending some of his music to Hospital Records, Wilkinson was offered his debut release as part of the Sick Music 2 compilation released in April 2010. On 13 December 2010 Wilkinson released his debut single "Moonwalker / Samurai" through RAM Records. The tracks were first premiered through Andy C's drum & bass compilation album Nightlife 5. On 12 June 2011 he released the single "Every Time / Overdose", which became the 99th single release of RAM Records. "Every Time" features vocals from Marcus Gregg and it became Wilkinson's first song to spawn a music video. On 4 December 2011 he released "Tonight / Pistol Whip". "Tonight" was later re-released in 2013 as the iTunes Single of the Week to promote the release of his debut studio album Lazers Not Included. On 19 August 2012 he released the single "Automatic / Hands Up!". Although it received mixed feedback and significantly less airplay, "Automatic" still managed to gain support from the likes of Annie Mac and MistaJam. On 2 December 2012 he released "Need to Know / Direction" featuring Iman as the lead single from his debut studio album. On 3 April 2013 he released "Take You Higher / Crunch" as the next single from the album. On 26 July 2013 he released "Heartbeat" featuring P Money and Arlissa as the third single from his debut studio album. On 13 October 2013 he released "Afterglow" as the fourth single from his debut studio album. The song peaked at number 8 on the UK Singles Chart, making it his first top 10 single in the UK. On 28 October 2013 he released his debut studio album Lazers Not Included. The album peaked at number 46 on the UK Albums Chart and number 2 on the UK Dance Chart. On 9 February 2014 he released "Too Close" featuring Detour City as the album's fifth single, which peaked at number 55 in the UK. The album's sixth single "Half Light" was released on 1 June 2014. Wilkinson has also produced for Katy B, Wretch 32 and Angel Haze since the release of the album. On 12 October 2014, "Dirty Love" featuring Talay Riley was released. The song is the lead single from Wilkinson's second studio album, currently being produced and scheduled for a 2015 release. Read more on Last.fm. User-contributed text is available under the Creative Commons By-SA License; additional terms may apply.
FREE SHIPPING ON ORDERS OVER £100 TO UK MAINLAND ONLY
See exclusions
View Cart