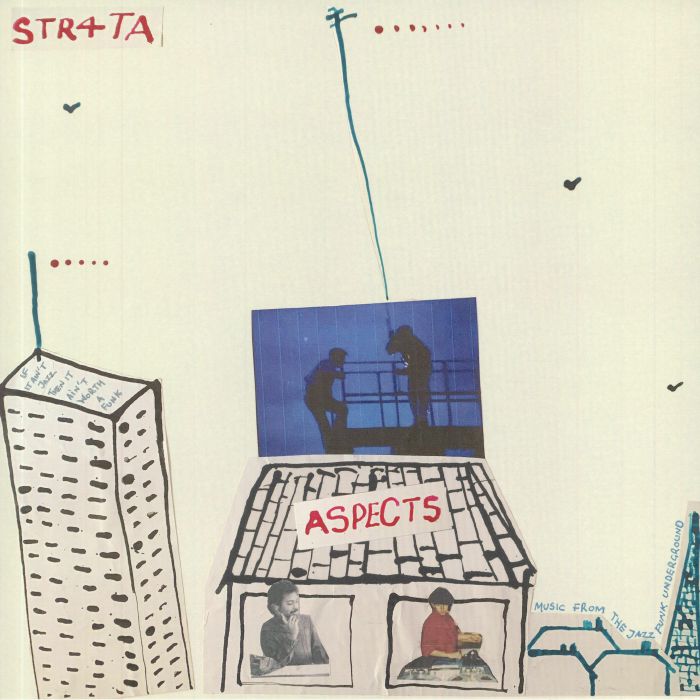 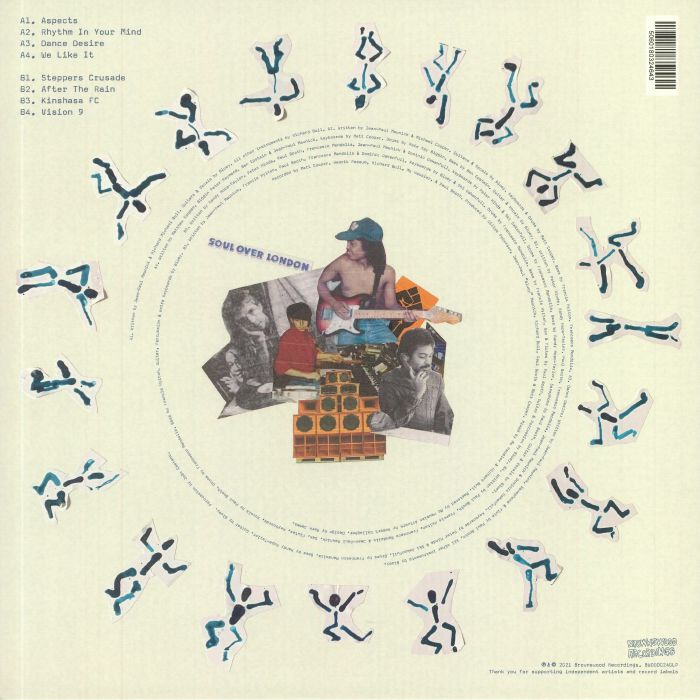 - NEW RELEASE
Sorry, this item is currently unavailable.
ARTIST:
STR4TA
TITLE:
Aspects
LABEL:
Brownswood
CATNO:
BWOOD240LP
STYLE:
Jazz / Soul / Funk / Future Jazz / Soul / Funk / Future Jazz /
FORMAT:
Vinyl record
DESCRIPTION:
Future HJAzz , Soul & Funk LP - Gilles Peterson has partnered with Jean-Paul “Bluey” Maunick to reinvigorate the loose, protean energy of the early-80s Brit-funk scene. STR4TA sees them mine new musical possibilities outof that shared formative era. On “Aspects”, they revisit that important period and the spirit that guided it: self-taught, DIY vitality, and a raucous energy built on live performance. Bringing a fresh slant to a sound first developed by groups like Atmosfear, Hi-Tension, Light of the World and Freeez – with Maunick, it should be noted, also a member of the latter two bands – it’s the first material that Maunick and Peterson have released together in over a decade.

It’s an idea that had been in the works for a while, but which was encouraged by a surprising catalyst: the award acceptance speech by Tyler, the Creator at the 2020 Brit Awards, where he shouted out the influence of “British funk from the 80s”. It was an acknowledgement of the particular sound that Maunick and his peers had honed, where their US influences were reoriented through their own circumstances. “Like everybody else who plays music, we tried to emulate our heroes,” Maunick says. “But we didn’t have the tools, we hadn’t studied music: were all playing by ear, and we were coming off bits and pieces that we liked off certain records.” This record is guided by the same ethos. An array of musical touchpoints have fed into the album’s direct, no-frills entries: each track’s parts are cut back to the bare bone. In writing and recording the album, the pair of them would work together to strike upon the point of departure – more naive, less considered – that had produced that killer Brit-funk sound. Peterson would dig out records that showed particular flashes or moods as jumping off points, and Maunick would then work with collaborators to build new directions out of those prompts or suggestions.

It’s the latest chapter in a story that started with Peterson interviewing Maunick in his parents’ garden shed, the first interview that the former had ever conducted. Later, they would reconnect to put out a string of celebrated Incognito albums on Peterson’s pioneering, now-defunct Talkin’ Loud imprint. Now, linking up once more, they unpick an under-appreciated flashpoint in a vital musical lineage, one which each of them has been instrumental in shaping.