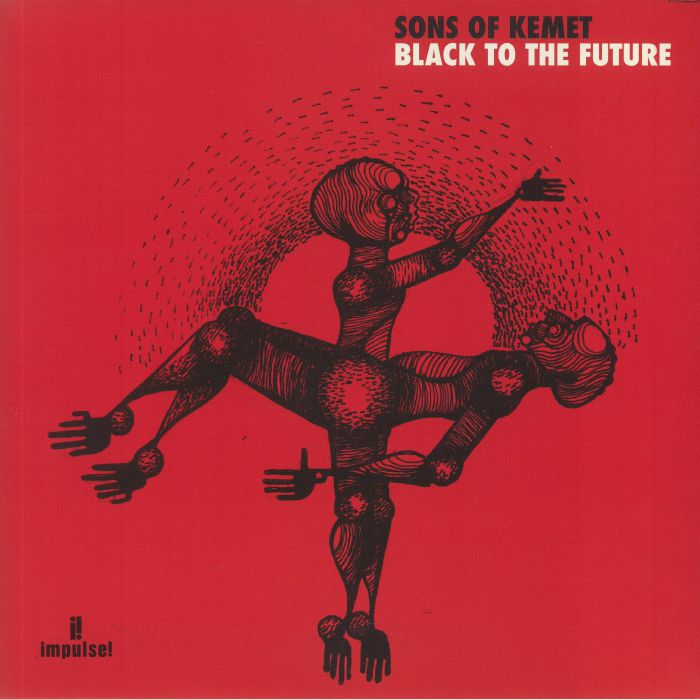 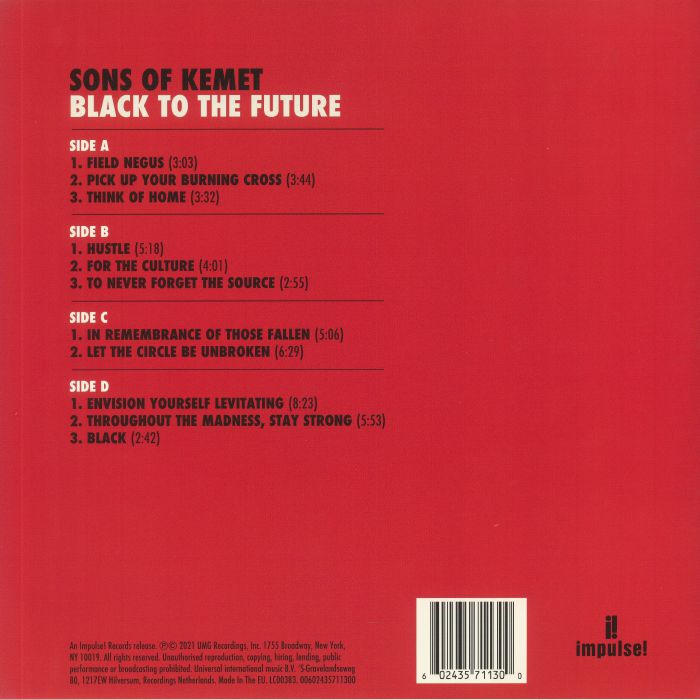 SONS OF KEMET - BLACK TO THE FUTURE

The follow up to 2018’s Mercury Prize nominated breakout release Your Queen Is A Reptile. This is their 4th record, and 2nd on impulse! Compared with ”Your Queen is a Reptile”, this album has featured vocalists and more of an emphasis on fuller compositions and arrangements. Guest artists include Kojey Radical, Moor Mother, Angel Bat Dawid, Joshua Idehen, D Double E.