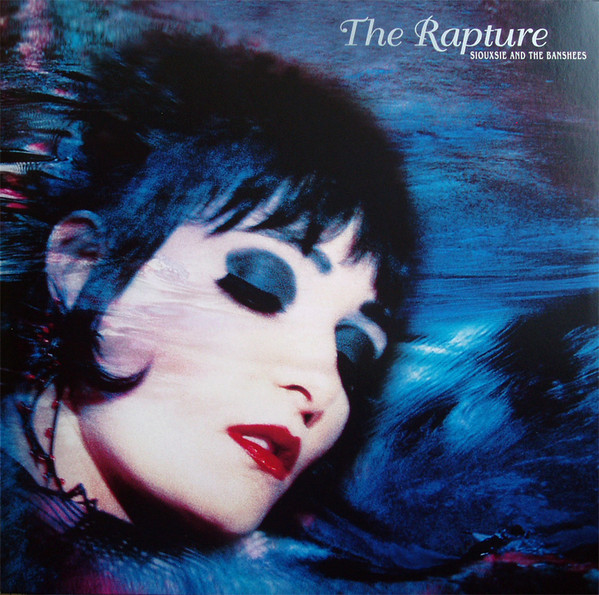 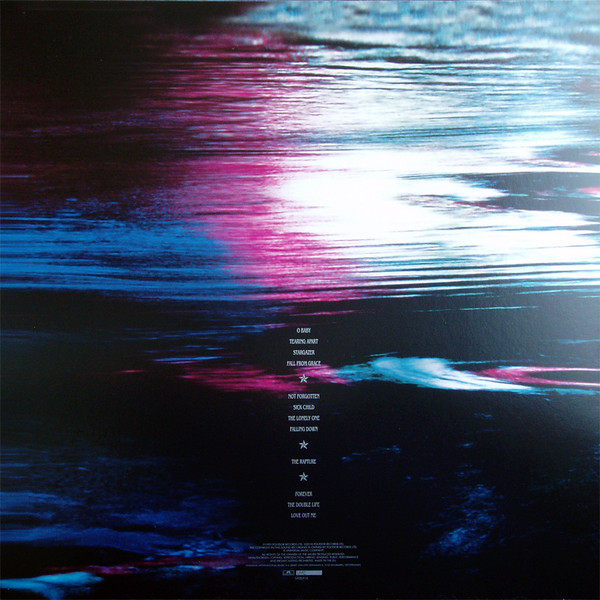 SIOUXSIE AND THE BANSHEES - THE RAPTURE

- NEW RELEASE
Sorry, this item is currently unavailable.
ARTIST:
Siouxsie And The Banshees
TITLE:
The Rapture
LABEL:
Polydor
CATNO:
SATBLP14
STYLE:
Goth Rock /
FORMAT:
Vinyl record
DESCRIPTION:
1995 Goth Rock LP 2x12" Remastered Cut From Half Speed Master on 180 g Vinyl - The Rapture was the 11th and final studio album from Siouxsie and the Banshees and was part produced by John Cale. The album continued the band's legacy of producing innovative and fresh work at a time when many of their contemporaries had either split up or were treading water. Though not sporting any notable singles the record continued the Banshees obsession with the darker side of pop with disquieting lyrics to match

Last FM Information on Siouxsie And The Banshees