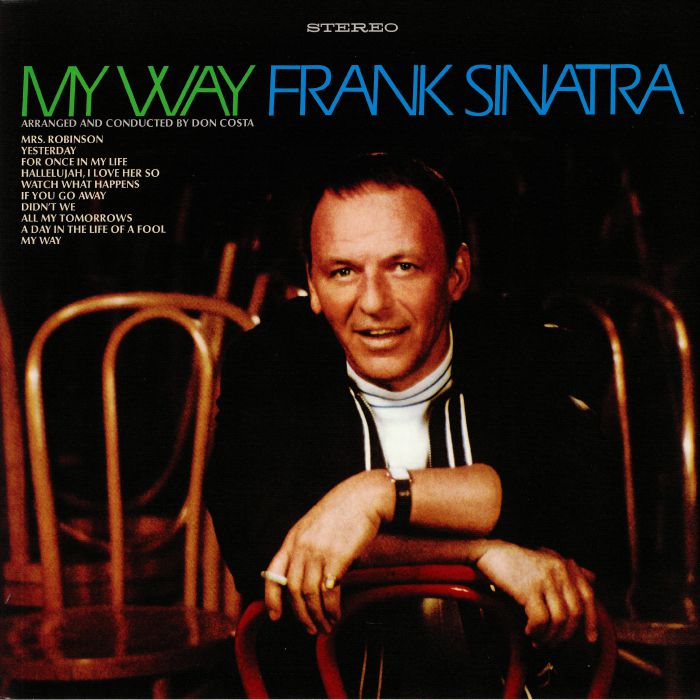 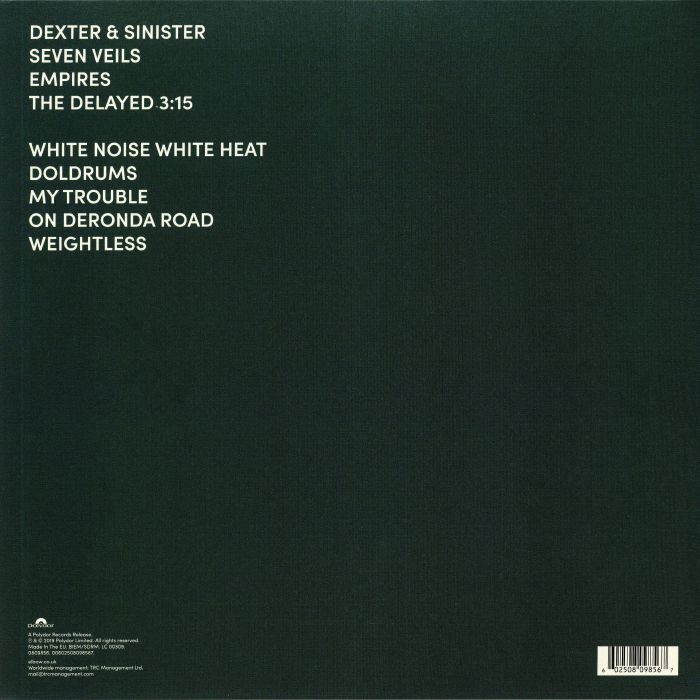 Although it follows the same patterns and approach as Cycles, My Way is a stronger album, with a better, more varied selection of material and a more focused, gutsy performance from Frank Sinatra. Built around the hit single "My Way," the album again alternates between rock covers ("Yesterday," "Hallelujah, I Love Her So," "For Once in My Life," "Didn't We," "Mrs. Robinson"), a couple of adapted French songs, and a handful of standards. This time out, Don Costa has written more engaging charts than the previous Cycles. The Beatles' "Yesterday" is given an affecting, melancholy treatment that brings out the best in Sinatra, as does the new arrangement of "All My Tomorrows," which is lush and aching. If Sinatra doesn't quite pull off the R&B of "Hallelujah, I Love Her So," he does sing the light Latin stylings of "A Day in the Life of a Fool" beautifully, and he has fun with Paul Simon's "Mrs. Robinson," changing the lyrics dramatically so they become a tongue-in-cheek, swinging hipster tribute. For that matter, most of the record is successful in creating a middle ground between the traditional pop Sinatra loves and the contemporary pop/rock that dominated the charts in the late '60s. My Way doesn't have the macho swagger of his prime Rat Pack records, but its reflective, knowing arrangements show that Sinatra could come to terms with rock & roll at some level.

PLAY
CUE
MP3
a1
Watch What Happens
a2
Didn't We
a3
Hallelujah, I Love Her So
a4
Yesterday
a5
All My Tomorrows
b1
MY Way
b2
A Day In The Life Of A Fool
b3
For Once In My Life
b4
If You Go Away
b5
Mrs. Robinson
FREE SHIPPING ON ORDERS OVER £100 TO UK MAINLAND ONLY
See exclusions
View Cart