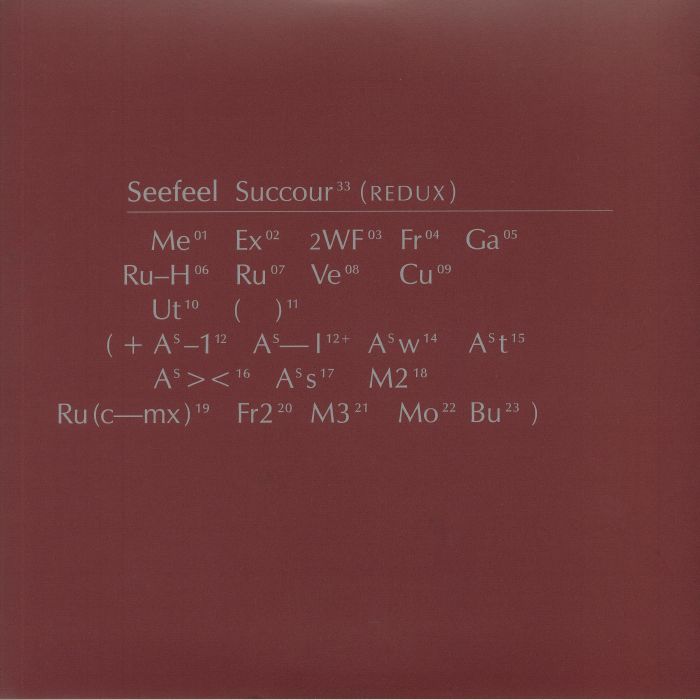 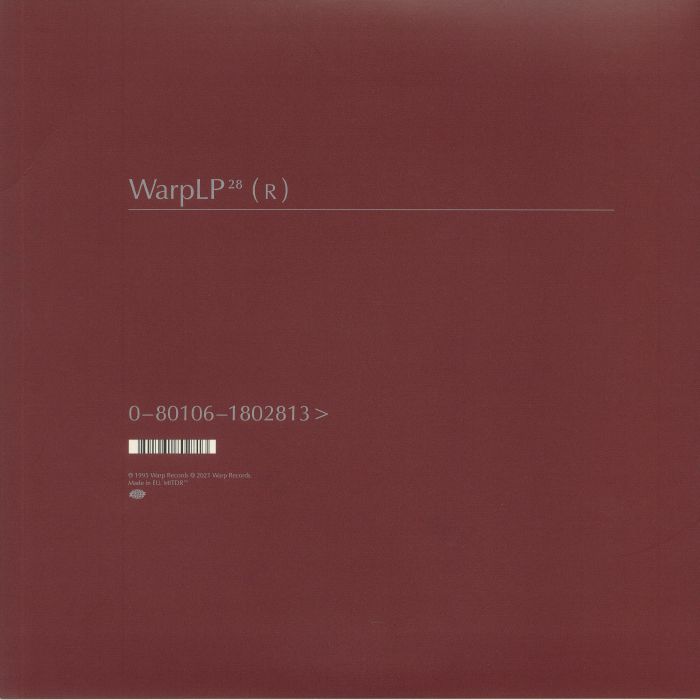 “On Seefeel’s 1993 debut album, Quique, the British quartet navigated a course between shoegaze and ambient dub—but by 1995, the electronic undercurrents of their sound had carried them to a very different place. Maybe it was the influence of Aphex Twin, whose remixes had honed in on the clean-lined rhythmic skeleton lurking beneath the group’s atmospheric swirl: The rolling, distorted drums of Succour’s “Fracture” and “Vex” are straight out of his playbook, and the beatless, bookending tracks “Meol” and “Utreat” both evoke Selected Ambient Works Vol. II at its most ethereal.

While the album’s textures and titles are often reminiscent of Autechre’s Amber, which came out the year before on Warp, Seefeel never entirely cast off their post-rock roots; squint through the fog of songs like “Extract” and “Cut,” and you can just barely pick out the familiar silhouettes of guitar, bass, drums, and microphone against the murk. Still, there’s no mistaking the common cause they make with the era’s knob-twisters and brain-dancers. Despite the echoes of other touchstones of the time (“Gatha” sounds like Massive Attack being dragged deep into an underwater cavern), it’s a singular album that has no equivalent—a sound so elemental, it’s no wonder the Designers Republic chose the cover they did.” – Philip Sherburne (#30 in the Pitchfork list of 50 greatest IDM albums)

Seefeel formed during 1992 in London, England, when guitarist Mark Clifford and drummer Justin Fletcher met vocalist Sarah Peacock and bassist Darren Seymour. They released their first EPs on the Too Pure label in 1993. Stylistically situated at the intersection of dream pop/shoegaze and ambient electronic/IDM, their music has a distinctive sound. This might have contributed to the band getting a contract with the seminal electronic label Warp Records in 1994. Since 1996, the band went on an open-ended hiatus which ended in 2008 when the band partially reformed (with DJ Scotch Egg filling in for Daren Seymour on bass and former Boredoms drummer E-Da filling in for Justin Fletcher). They released their self-titled album in 2011 on Warp. Its members have continued to release new material under different aliases. In 1996, Scala was formed by Justin Fletcher, Daren Seymour and Sarah Peacock together with Mark van Hoen. Mark Clifford has been releasing solo work since 1995 as Disjecta and Woodenspoon, and formed Sneakster with Sophie Hinkley in 1999. Currently Mark is running the Polyfusia label, releasing old and new work including collaborations with Autechre and Mira Calix. Most recently, Seefeel have done two remixes, one for Maximo Park (on the Warp20 Recreated compilation) and one for School of Seven Bells (on the My Cabal EP). Read more on Last.fm. User-contributed text is available under the Creative Commons By-SA License; additional terms may apply.
FREE SHIPPING ON ORDERS OVER £100 TO UK MAINLAND ONLY
See exclusions
View Cart