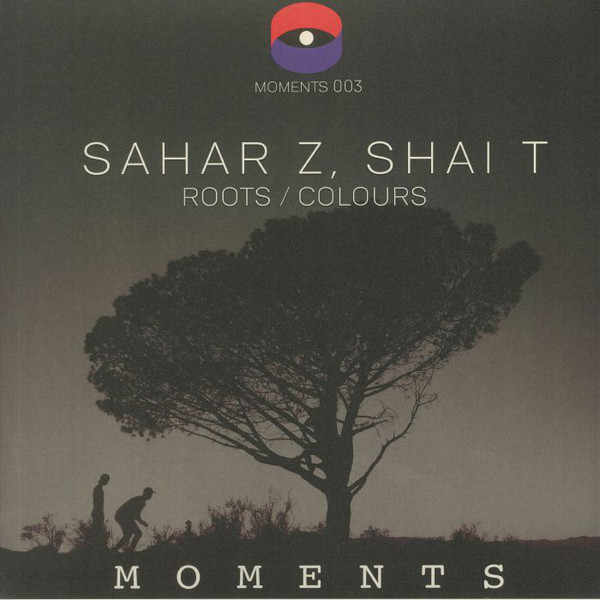 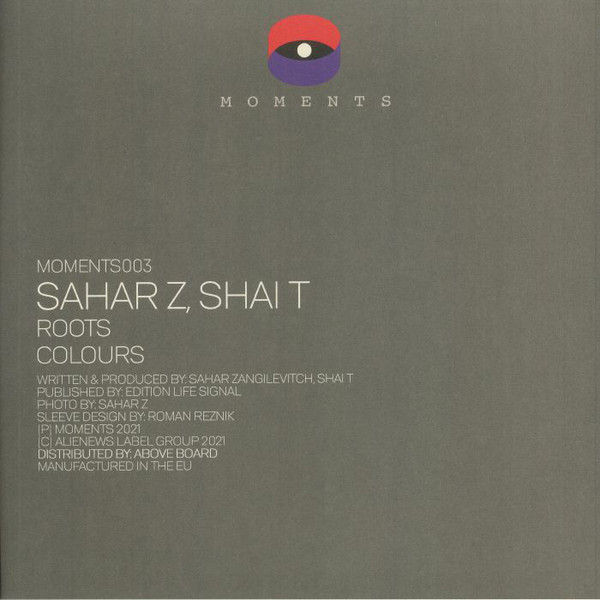 Growing up in his native Israel, Sahar began playing the piano at a very young age, cementing a foundation which was to launch his passion for music. Influenced by Pink Floyd, The Art of Noise, and other 80’s music Sahar began spinning records and began his DJ career at the "Pythagoras" club in Jerusalem at the early age of 17. Over the next 3 years Sahar played many clubs in both Jerusalem and Tel Aviv before becoming Resident DJ of the world famous “Haoman 17” in Jerusalem. In the summer of 1997 Sahar moved to New York City. During that summer, he threw a series of private parties attracting the attention of club promoters from the infamous “Tunnel” that immediately invited him to play there- a move what would be a first of a series of guest residencies Sahar would make at the Tunnel and help launch his international career. Since then Sahar headlined with many international DJ’s, including Dimitri, Eric E and Tiesto, UK’s Terry Francis, G Masters and Dave Angel, Canadian DJ’s John Acquaviva and Plastikman, Derrick May, Kevin Saunderson and the most recently Deep Dish who note on their last album ”YOSHIESQUE 2”: “DJ Sahar is the best kept secret of the Middle East”. He has played for sold out enthusiastic crowds all over the world (including China, Australia, Europe and the US), crossing musical as well as geographical boundaries while making his unique style and sound a global phenomenon. As his career exploded, his high profile gained him endorsement opportunities, one of which is with Filas international – a sportswear giant that feature DJ Sahar in their recent international catalog . With his fine tuned ears and incredible talent, Sahar quickly became a well sought-after DJ and producer on and off the dance floor. Many of his tracks have been released nationally and internationally. He is the producer of the critically acclaimed first “Haoman 17” compilation CD – a breakthrough project that has gained unprecedented success. Sahar has won the International MTV DJ Awards contest and has been a part of many International Dance music events worldwide including Dance Valley (Holland), Dancetour 2002 world cruises, Inner-city (New Zealand) and QueensDay 2003 in Amsterdam, Holland. His first solo track “Kenny’s Back” –a collaboration with Guy Gerber was recently licensed by Whoop Records and has been included in sets by International DJ superstars Sasha, Digweed, Deep dish and more. Recently Sahar has inked a deal to produce a series of Compilation CD’s for Phonokol records as well as produce for the legendary ID&T label. As Israel’s busiest and most highly-sought after DJ, Sahar is loyal to his fans and his residency at “Haoman 17” in Jerusalem . With scheduled appearances all over the world, a new CD and an ever expanding worldwide fan base, the sky is the limit For Sahar Zangilevich. “…I could never be one of those DJ’s who just walk in after the crowd is already up, play the same 2-hour set I played at the club before and walk out thinking that was the best I could be. I love nothing more than to play the whole night and really work the crowd ...if the crowd is having a great time then so am I …” Read more on Last.fm. User-contributed text is available under the Creative Commons By-SA License; additional terms may apply.