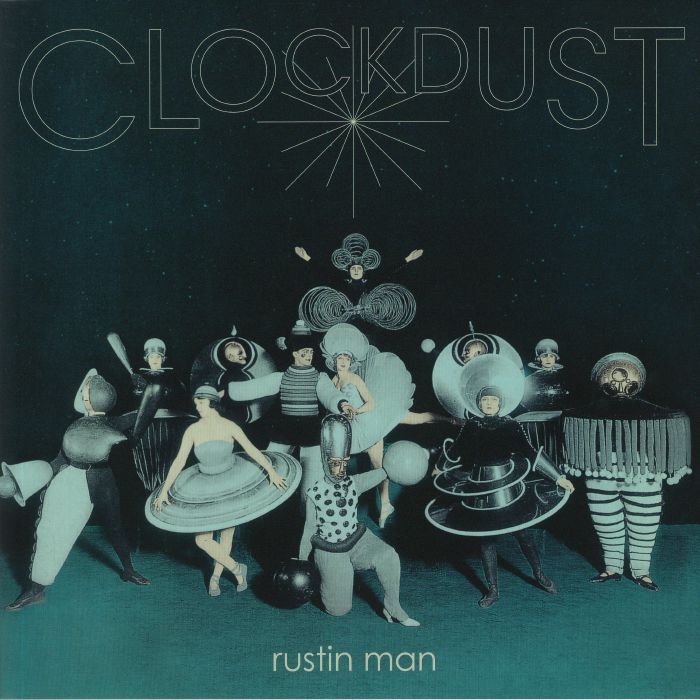 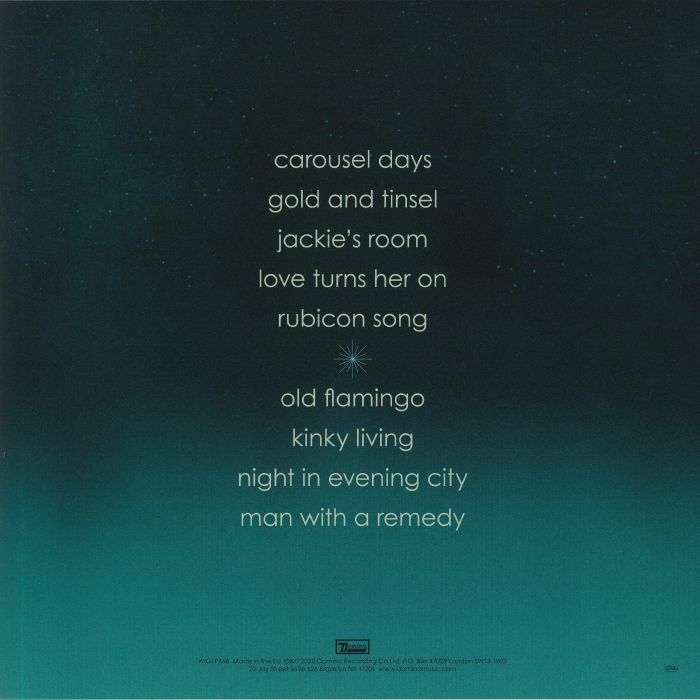 - NEW RELEASE
Sorry, this item is currently unavailable.
ARTIST:
Rustin Man
TITLE:
Clockdust
LABEL:
Domino
CATNO:
WIGLP468X
STYLE:
Psychedelic Rock / Folk Rock /
FORMAT:
Vinyl record
DESCRIPTION:
Deluxe Edition Includes Photographic Print & Download Card For The LP - Psychedelic Rock / Haunting Flavad Folk & Ethereal Tracks on This Long Awaited LP From Talk Talk Member. Having waited 17 years for Drift Code, some may be surprised at Clockdust’s swift arrival, but the album’s roots can be found in the same extended sessions. “Early on I realised I had two albums worth of material,” Webb explains. “The first tunes I wrote were electric guitar based, with long arrangements that built up in layers to something sonically quite dense. These became the bulk of Drift Code. As a reaction, I wrote a batch of songs that were tighter in their structure but had more feeling of space. These make up the bulk of Clockdust.”

Once he’d identified each song’s greater role, Webb took pains to ensure the albums would stand alone. “Through the year of mixing and releasing Drift Code,” he continues, “I made a conscious effort not to listen to Clockdust. It became some long-lost twin everybody had forgotten. There was an older, wiser atmosphere to it, more cinematic, but in a romantic way”.

Clockdust draws upon an armoury of instruments, some, like the euphonium, unfamiliar in such contexts, and plenty – the kokoriko, the okónkolo – with even more unfamiliar names. Each track, too, indicates Webb’s fondness for the path less travelled, its twists and turns at first jarring but soon intuitive. That they’re embellished by a voice which has seemingly endured many lifetimes emphasises their mysterious nature. That its recording was soundtracked by Jacques Brel, Jet Harris and Kurt Weill no doubt contributed too. That many songs are inspired by old movies enhances their ageless atmosphere yet further.

Lead single “Jackie’s Room” is about a dysfunctional yet romantic relationship in which the protagonist believes “as long as she’s desired, she’ll never grow old” and the resulting track sways with the grace of its aging seductress. “I think of the album as containing stories from people who’ve reached their present situation through many years of experiences,” Webb says.

Idiosyncratic and quietly haunting, Clockdust is seeped in sepia-tinted nostalgia, “a powerful force of nature,” Webb states, “up there with love and desire”. The album blurs the boundaries between past and present. Webb insists that he prefers to live in the here and now, but in looking back he’s found a magical, mesmerising manner in which to forge a path forward: for him, for his music, and for his audience.