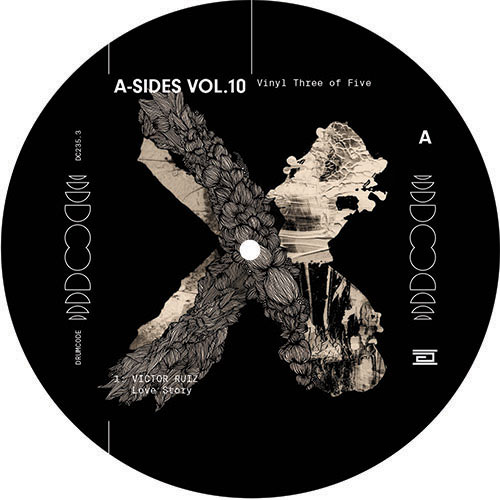 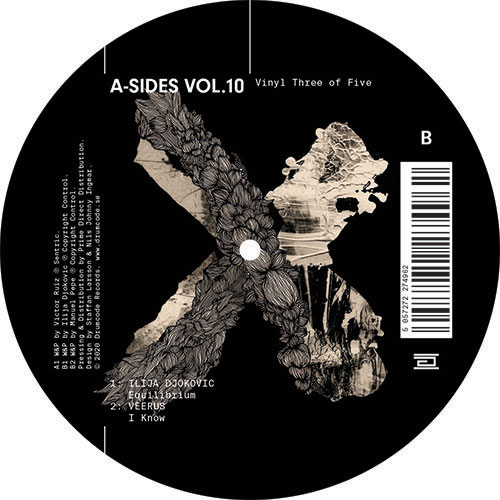 Fuelled by the extra time and space to be creative during lockdown, Drumcode’s collective of artists have stepped up. Across 17 contributions, the producers have gone deeper into their sonic repertoire, crafting powerful, yet reflective works that capture the range of the label’s sound.

Ilija Djokovic takes on the B side with the rapid fire, glitched-out, trance-tinged whirlwind, ‘Equilibrium’, before Veerus closes out the EP with another stirring addition ‘I Know’, reinforcing why Beyer rates him so highly.

Straight from the big São Paulo, Brazil, Victor Ruiz lives for music since his youth, when started to play the bass guitar, at the tender age of 10. He was introduced to the Electronic Music world by a friend, who is a Techno Music producer. With the help of this friend, he began to produce his own tunes. His influences are a gathering of lots of kinds of music, including Heavy Metal, Techno and Motion Soundtracks. With 19 years of age, he graduated the Electronic Music Production course at the Anhembi Morumbi University on the year of 2008. Victor makes a very powerfull and personal Minimal Techno, which is a solid mix of singular textures with the strangest melodies and always leaded by a strong and hard bass line. In other words: perfect for the dance floor. Having remixed tracks from Smokers Area & BoomCardona(Converge), Bigger Than Jesus (Excentric Music), André Bastos (Lo Kik),and having his tracks remixed by Nathan F. (Autist), Minicoolboyz (Minus), and Bigger Than Jesus(Excentric Music), beside reaching the Top 100 Minimal at Beatport twice he is a phenomenon in the making. http://www.myspace.com/victorruizlive 2007 Read more on Last.fm. User-contributed text is available under the Creative Commons By-SA License; additional terms may apply.

As an artist whose profile has rapidly expanded from Serbia’s techno realm, Ilija Djokovic has earned support from the likes of Adam Beyer, John Digweed, Pan-Pot and lots more since delving into DJing and production in 2010. Releases on Terminal M and Filth on Acid have undoubtedly boosted his credibility and booking schedule in the last number of months, earning him the status as a sure one to watch over the coming years. Djokovic has worked with some of the most notable names on the scene with the likes of Paul Kalkbrenner, Nina Kraviz, Solomun, Dixon and Loco Dice among others. Read more on Last.fm. User-contributed text is available under the Creative Commons By-SA License; additional terms may apply.
FREE SHIPPING ON ORDERS OVER £100 TO UK MAINLAND ONLY
See exclusions
View Cart