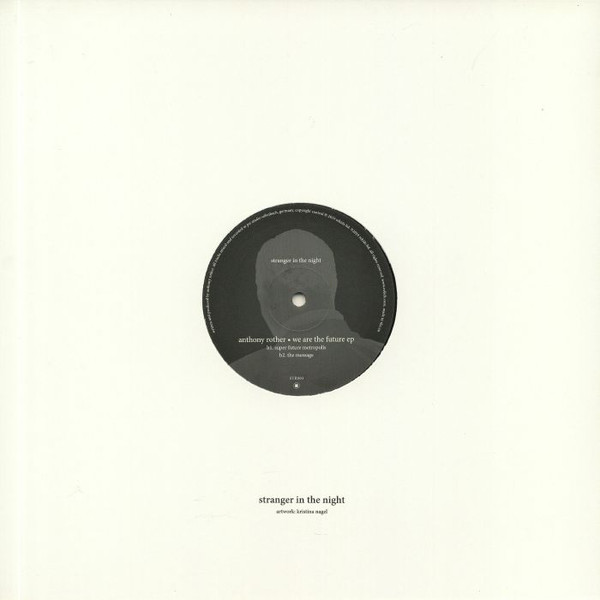 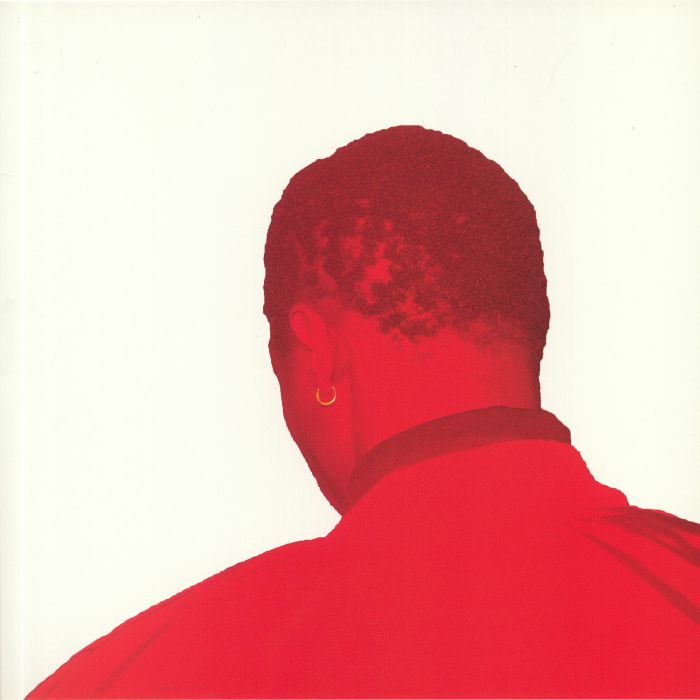 ROTHER, ANTHONY - WE ARE THE FUTURE EP

Very few electronic music artists stand the test of time but German electro pioneer and visionary, Anthony Rother, is one of them. Whether running labels like Psi49Net, Stahl Industries and Datapunk or working alongside the likes of Sven Väth, DJ Hell and Kraftwerk’s Karl Bartos, Rother’s legacy stands tall. Having made recent appearances on DVS1’s Mistress or Danny Daze’s OMNIDISC, Rother now connects with Stranger In The Night, joining a tight roster of luminaries including King Britt, Fred P and label boss Radio Slave.

‘We Are The Future’ opens the package with sci-fi synths, a decaying vocal and arpeggiated highs, before ‘Super Future Metropolis’ continues the theme with ultramodern vocoding and industrial drum patterns. Following on, ‘The Message’ sweeps in with laser-like stabs and a leading lyrical sample until two new perspectives conclude the package: the multi-layered ‘We Are The Future (D-Cut)’ with its intricate keys and a ‘Space Mix’ of ‘The Message’ which widens the audio journey with lightly flowing pads.

Anthony Rother is an electronic music composer, producer and label owner living in Frankfurt, Germany. He is one of the artists responsible for the turn-of-the-millennium revival of the electro genre, which was originally introduced in the late 1970's by the German band Kraftwerk, who have had a major influence on Rother's music. Rother's electro sound ("Sex With the Machines", "Simulationszeitalter", "Hacker") is characterized by repetitive machine-like beats, robotic, vocoder-driven vocals, melancholy, futuristic mood and lyrics that often deal with the consequences of technological progress, the relationship between humans and machines, and the role of computers in society. In addition to electro, Rother also composes dark ambient music ("Elixir of Life", "Art Is a Technology"). He owns and operates the record label PSI49NET, though he has also worked with many other record labels throughout his career. Read more on Last.fm. User-contributed text is available under the Creative Commons By-SA License; additional terms may apply.
FREE SHIPPING ON ORDERS OVER £100 TO UK MAINLAND ONLY
See exclusions
View Cart