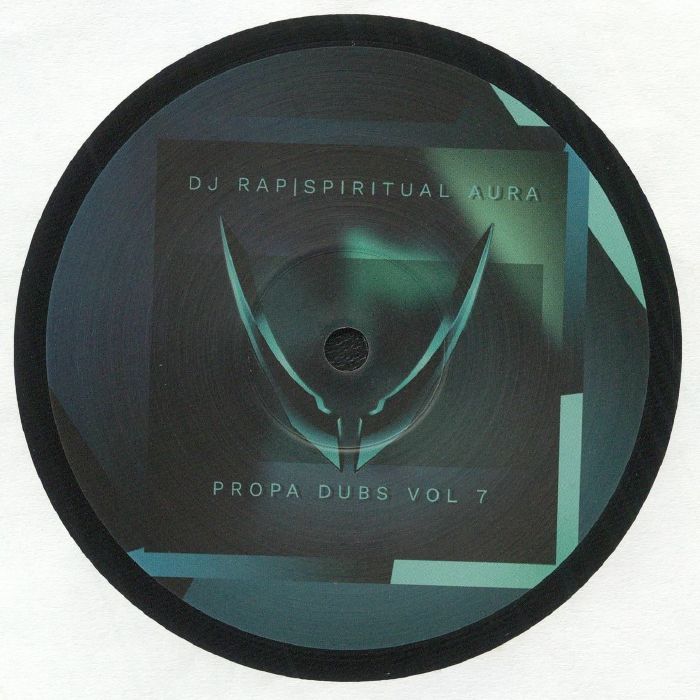 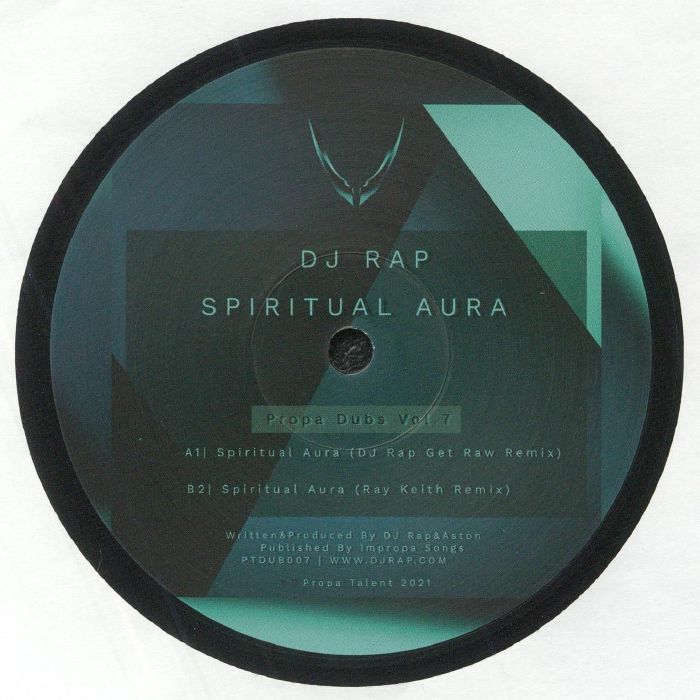 - NEW RELEASE
Sorry, this item is currently unavailable.
ARTIST:
Rap,DJ
TITLE:
Propa Dubs Vol 7
LABEL:
Propa Talent
CATNO:
PTDUB07
STYLE:
Breakbeat / Jungle /
FORMAT:
Vinyl record
DESCRIPTION:
Jugle / Breakbeat - RAy Keith On Remix Duties - DJ Rap is without a doubt the Queen of Jungle and Drum ‘n’ Bass! With a career spanning three decades she has earned that title through immense talent and endless hard work, and from having been there from the start of the rave scene, producing some classic slices of breakbeat hardcore, jungle and D’n’B. Spiritual Aura is one of the biggest of her releases, and the DJ Rap Gets Raw Remix is her darker slice of the original. But the flip is even darker with a classic Ray Keith Remix! Fully remastered and sounding better than ever, this is a must for any classic junglists.

DJ Rap is a pseudonym of UK drum and bass / progressive house producer / DJ Charissa Saverio. Over a 15-year career, she has moved between various genres / styles (within the electronic spectrum), simultaneously pushing the limits of rock & pop. The first lady of drum n bass, her music has infiltrated club systems & car stereos worldwide, with her numerous forays into video game / motion picture soundtracks solidifying her pedigree, as one dance musicʼs most successful & prolific artists. With three studio albums, 75 mix compilations and over 2,000,000 in cumulative worldwide sales to her name, what makes you think sheʼd stop now? In May 2010, DJ Rap will release Synthesis (Ministry of Sound), a brand new studio album that weaves together a full compliment of synthetic textures and organic moods, and paints a lucid picture of her journey as a songwriter and multi-instrumentalist. Powerful, melodic and immaculately produced, Synthesis is a return to the hybridization of styles she brought forward on Learning Curve (Sony), her 1999 debut that had magazines like Rolling Stone and Ray Gun heralding her arrival into the mainstream. The albumʼs first single, “Give It All Away,” will be released November 2009. “This goes deeper than just a dance record,” says Rap, inspired by a wide range of artists, from Pink Floyd to Mutemath. “This album is a soundtrack to my life and what Iʼve been going through.” Though itʼs been three years in the making, Synthesis represents merely one facet of Rapʼs diversified portfolio. Her drum ʻnʼ bass and breakbeat imprint, Propa Talent, has released over 200 tracks since its inception in 1994, and has become one of the genreʼs most respected and well known labels. With its relaunch this year, Propa Talent once again returns to the spotlight, offering up new releases from artists like Nebula, Killinʼ Time, Mark Campbell, DJ CJ, Mezo and Kyshido. Meanwhile, Impropa Talent, founded in 2008, catalogues Rapʼs ongoing love affair with house music, and features the work of established producers like Mike Hiratzka, as well as up-and-comers like Tyler Revata and K-OBA. As owner, manager and A&R for both labels, Rap has been busy cultivating fresh new talent that youʼre sure to be hearing from in the near future. And thatʼs just the beginning. In 2010, Rap will again reshape the landscape with Metasyn, a ferocious new D&B project with producer and vocalist Chemical Hero. A complete sensory blitzkrieg, the Metasyn experience will transform everyoneʼs preconceptions of what live drum ʻnʼ bass can be. “This isnʼt going to be some cute chick making pretty music,” she laughs. “Youʼre in for one hell of a ride!” Sites: SoundCloud, MySpace, Twitter and Facebook. Read more on Last.fm. User-contributed text is available under the Creative Commons By-SA License; additional terms may apply.
FREE SHIPPING ON ORDERS OVER £100 TO UK MAINLAND ONLY
See exclusions
View Cart