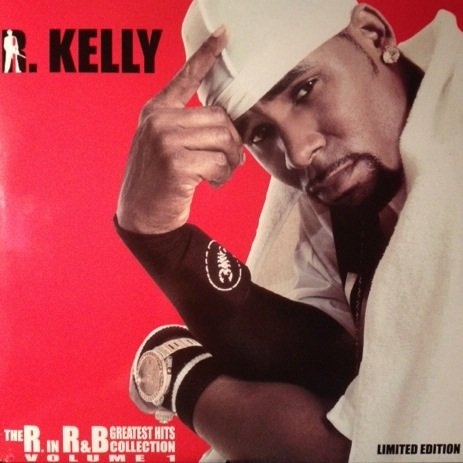 Robert Sylvester Kelly (born January 8, 1967) better known by his stage name R. Kelly, is an American R&B and soul singer-songwriter, occasional rapper, and record producer. Debuting in 1992 with the group Public Announcement, Kelly went solo in 1993 for a successful solo career starting with the album, 12 Play. Kelly is known for a collection of hit singles including "Bump n' Grind", "I Believe I Can Fly", "Gotham City", "Ignition", "If I Could Turn Back The Hands Of Time", "The World's Greatest", and the hip-hopera "Trapped in the Closet". Kelly has also produced and performed in many tracks by other R&B and hip-hop artists. In 1994, Kelly produced and wrote the debut album of R&B singer Aaliyah. Kelly has sung the hooks for many notable hip-hop songs, such as "Lovin' You Tonight" by The Notorious B.I.G., "We Thuggin'" by Fat Joe, "Gigolo" by Nick Cannon, and "Go Getta" by Young Jeezy, and has collaborated for two albums with Jay-Z. In his personal life, Kelly has had several sex scandals. Reports surfaced that he married the then-teenaged Aaliyah, for whom he was a songwriter. Kelly and Aaliyah allegedly annulled their marriage. After a video of a man purported to be him having sex with an underage girl was released, Kelly was indicted on several counts of child pornography in 2002. After several delays, his case went to trial in 2008, with the jury ruling Kelly not guilty Read more on Last.fm. User-contributed text is available under the Creative Commons By-SA License; additional terms may apply.

OTHER RELEASES ON AAA RECORDINGS OR BY R KELLY:

We have many other items in stock by R Kelly and on the label AAA Recordings.