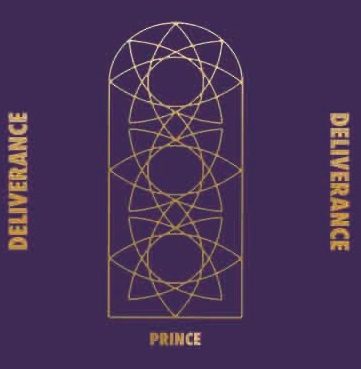 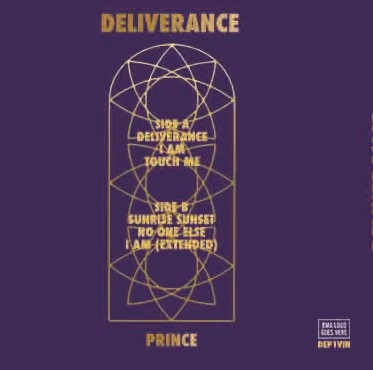 - NEW RELEASE
Sorry, this item is currently unavailable.
ARTIST:
Prince
TITLE:
Deliverance
LABEL:
AAA Recordings
CATNO:
DEP1VIN
STYLE:
Funk / Rock / Rock / Funk /
FORMAT:
Vinyl record
DESCRIPTION:
Rock, Funk & Pop EP - In 2017, timed with the first anniversary of Prince's death, engineer Ian Boxill wanted to make an EP available titled Deliverance, including songs from 2006 : Deliverance, I Am, Touch Me, Sunrise Sunset, No One Else, and I Am (Extended). This would have featured the original songs, overdubbed and remixed by Boxill. But it was not yet released officially. THIS EP never released in CD and for sure never in LP.
This version is such a Piece!

The song “Deliverance” is an unreleased track recorded in 2006, at Paisley Park Studios in Chanhassen, Minnesota.

Prince - all vocals and instruments (assumed)
The Twinz - background vocals

Enjoy it now on Vinyl!


The estate of Prince had filed a lawsuit (which is still ongoing) to block the release, with only the title track, which was given to customers who pre-ordered the EP, still being allowed to be sold. The EP is currently unavailable commercially.

However we have a few Vinyl Copies For Sale

OTHER RELEASES ON AAA RECORDINGS OR BY PRINCE:

We have many other items in stock by Prince and on the label AAA Recordings.