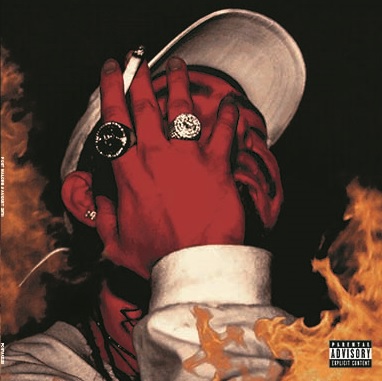 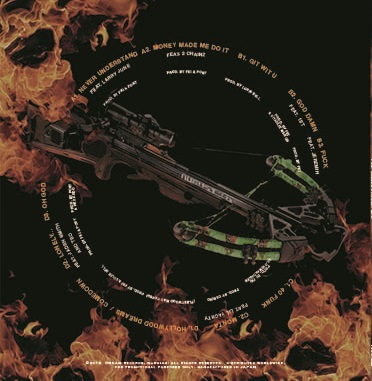 August 26th was the date on which he originally planned to release his debut album.This mixtape features verses from Lil Yachty, 2 Chainz, Jaden Smith, among others, with production from FKi, Rex Kudo, and more.

As we learned last year with "White Iverson," then "Too Young," Post Malone is really good at writing and delivering hooks. He's got a way of sounding so effortless yet impassioned-- the way his voice suddenly rises and then abruptly cuts words short, takes melodies to unexpected places-- it's nothing short of refreshing in a trap scene now so awash with half-assed singing performances. Indeed, the majority of the tracks on his debut tape August 26 carry on Post's track record of stick-to-your-ribs choruses.

Production team FKi have a lot to do with Post's success-- they've produced nearly everything he's put out, and their slightly more veteran experience allows them to make Post and his sonic backdrops sound great.

Austin Richard Post (born July 4, 1995), known professionally as Post Malone, is an American singer-songwriter, rapper, record producer, and guitarist. He first gained major recognition in February 2015, after the release of his debut single "White Iverson". In August 2015, Malone landed a record deal with Republic Records. On December 9, 2016, he released his debut studio album Stoney. Following the success of his 2016 Stoney single Congratulations, Post followed in late 2017 with the 21 Savage featuring Rockstar, which hit #1 on the Billboard Hot 100 and was included in his 2018 grammy nominated album "Beerbongs and Bentleys". His newest album, "Hollywood's Bleeding" (2019), tells a more personal story about Austin's life after all the fame and success he has achieved. Read more on Last.fm. User-contributed text is available under the Creative Commons By-SA License; additional terms may apply.

OTHER RELEASES ON AAA RECORDINGS OR BY POST MALONE:

We have many other items in stock by Post Malone and on the label AAA Recordings.