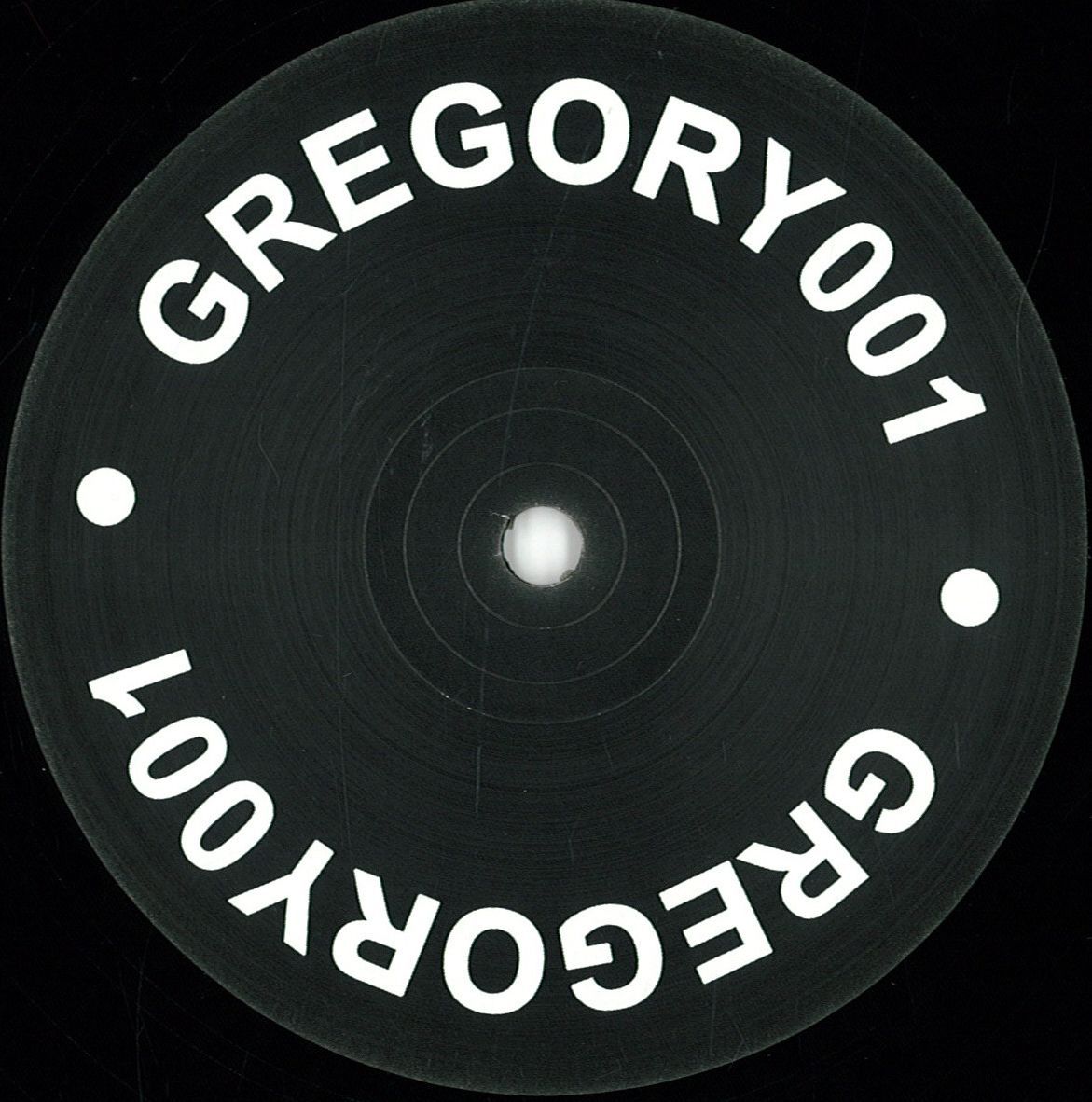 Gregory Porter (born November 4, 1971)[1] is an American singer, songwriter, and actor. He won the Grammy Award for Best Jazz Vocal Album in 2014 for Liquid Spirit and in 2017 for Take Me to the Alley.[2] Gregory Porter was born in Sacramento and was raised in Bakersfield, California, where his mother was a minister. A 1989 graduate of Highland High School, he received a "full-ride" (tuition, books, medical coverage, and living expenses) athletic scholarship as a football lineman to San Diego State University (SDSU Aztecs), but a shoulder injury during his junior year cut short his football career.[3] At the age of 21, Porter lost his mother to cancer, but only after she entreated him from her death bed: "Sing, baby, sing!" Porter moved to the Bedford-Stuyvesant section of Brooklyn in 2004, along with his brother Lloyd. He worked as a chef at Lloyd's restaurant Bread-Stuy (now defunct), where he also performed. Porter performed at other neighborhood venues including Sista's Place and Solomon's Porch, and moved on to Harlem club St. Nick's Pub, where he maintained a weekly residency. Out of this residency evolved what would become Porter's touring band.[4] Porter released two albums on the Motéma label together with Membran Entertainment Group, 2010's Water and 2012's Be Good, before signing with Blue Note Records (under Universal Music Group) on May 17, 2013. His third album, Liquid Spirit, was released on September 2, 2013, in Europe and on September 17, 2013, in the US.[5] The album was produced by Brian Bacchus.[6] The album won the 2014 Grammy for Best Jazz Vocal Album.[7] Liquid Spirit enjoyed commercial success rarely achieved by albums in the jazz genre, reaching the top 10 on the UK album charts. It was certified gold by the BPI, selling over 100,000 units in the UK.[8] In August 2014 Porter released "The 'In' Crowd" as a single.[9] On May 9, 2015 Porter participated in VE Day 70: A Party to Remember, a televised commemorative concert from Horse Guards Parade in London, singing "As Time Goes By".[10] His fourth album, Take Me to the Alley, was released on May 6, 2016.[11] In UK's The Guardian it was Alexis Petridis's album of the week.[12] On June 26, 2016, Porter performed on the Pyramid Stage at the Glastonbury Festival 2016. Writing for The Daily Telegraph, Neil McCormick said, "The portly middle-aged jazzer may be the oddest pop star on the planet but he is a refreshing testament to the notion that the most important organ for musical appreciation should always be our ears. And Porter has one of the most easy-on-the-ear voices in popular music, a creamy baritone that flows thick and smooth across a rich gateaux of juicy melody. It's a voice that makes you want to lick your lips and dive right in."[13] In September 2016 Porter performed at Radio 2 Live in Hyde Park from Hyde Park, London. He would go on to perform in the annual BBC Children in Need show in November, a night dedicated to Sir Terry Wogan, who hosted it in previous years and was a fan of Porter.[14] In January 2017 Porter performed the song "Holding On" on BBC One's The Graham Norton Show.[15] In September 2017 he performed as part of the Later... with Jools Holland: Later 25 concert at the Royal Albert Hall.[16] In October 2017 he performed the song "Mona Lisa" on BBC One's The Graham Norton Show with Jeff Goldblum on piano.[17] Read more on Last.fm. User-contributed text is available under the Creative Commons By-SA License; additional terms may apply.

Claptone is a electronic music production duo from Berlin, Germany. They perform all of their sets wearing Venetian masks with a golden beak which hides their identity. They produce house, deep house, and techno along with other genres. Read more on Last.fm. User-contributed text is available under the Creative Commons By-SA License; additional terms may apply.
FREE SHIPPING ON ORDERS OVER £100 TO UK MAINLAND ONLY
See exclusions
View Cart