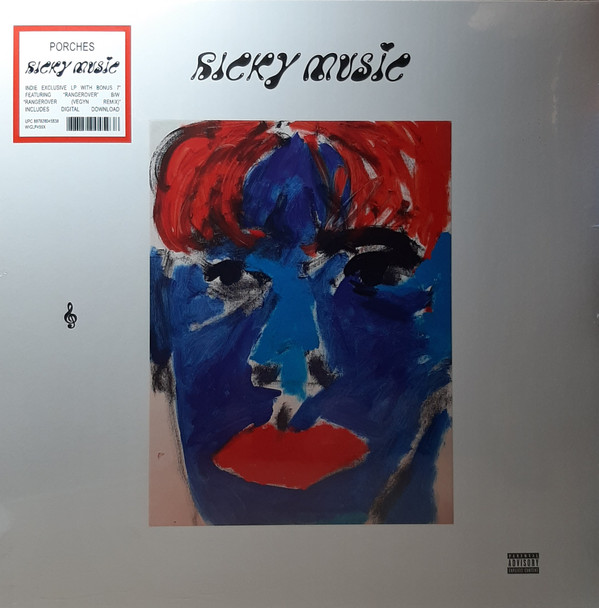 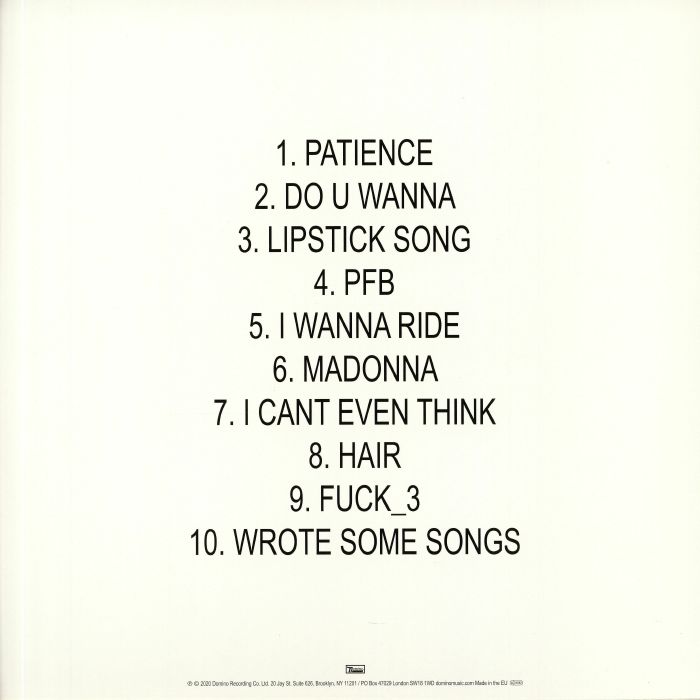 Porches, a.k.a. Aaron Maine, is back with a new album, Ricky Music. With contributions from Mitski, Zsela, and Dev Hynes, and with co-production by Jacob Portrait, Ricky Music expands on the Porches discography (The House, 2018; Pool, 2016; Slow Dance In The Cosmos, 2013) by delivering 11 emotionally open, cracked-glass pop songs.

About the album, Maine says: “My new album, Ricky Music, was written and recorded between Dec 2017 and the spring of 2019. Mostly in New York at my apartment, but some of it in Chicago, Los Angeles, and various cities while touring around Europe. This record is an account of the beauty, confusion, anger, joy and sadness I experienced during that time. I think I was as lost as I was madly in love. In these songs I hear myself sometimes desperate for clarity, and other times, having enough perspective to laugh at myself in some of my darkest moments. That’s sort of what this album is about, I hope you enjoy it.”

With the album announcement comes a new song – “Do U Wanna” – and a video for the song directed by prior Porches collaborator Nick Harwood. ““Do U Wanna” is a song about looking at yourself and realizing the disparity between how you’d like to act and how you actually act. The fun you vs. the isolated you. I feel like with the refrain I’m almost taunting myself to get up and do something.”

Porches is a solo alias of synth-centric indie singer/songwriter Aaron Maine, though at times Porches has functioned as a band. The project emerged in the early 2010s with a '90s alt-rock-derived sound that was centered on guitars and drums but also introduced spacy electronics and Maine's conspicuously yearning vocals. Read more on Last.fm. User-contributed text is available under the Creative Commons By-SA License; additional terms may apply.
FREE SHIPPING ON ORDERS OVER £100 TO UK MAINLAND ONLY
See exclusions
View Cart