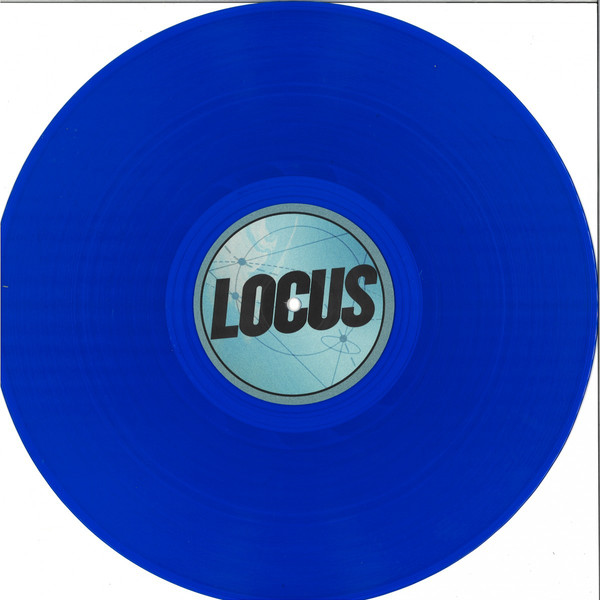 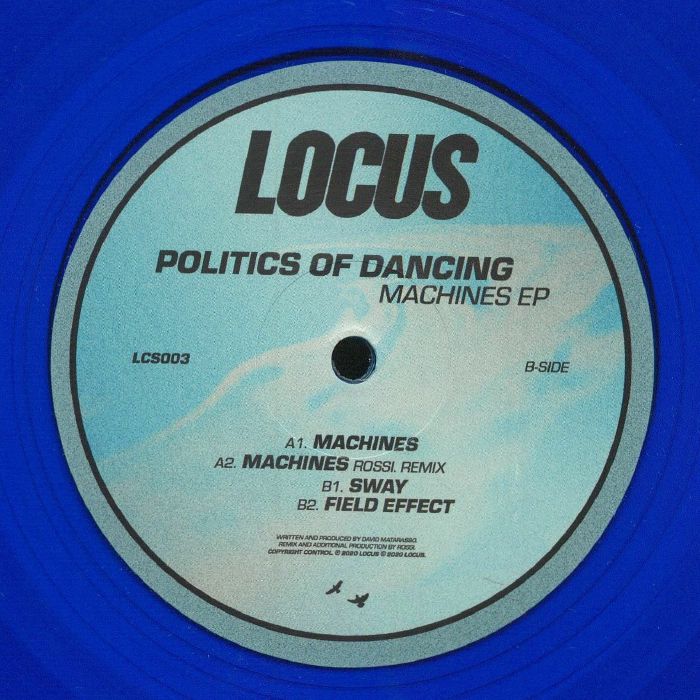 A longstanding figure within Paris’ bustling electronic music scene, David Matarasso, aka Politics Of Dancing, has grown to become a central name within the city’s house scene whilst making regular appearances at its world renowned venues such as Concrete and Rex Club. Also known under the alias S.M.A.L.L, the DJ, producer and label boss has released material across his career via the likes of Beste Freunde, Signatune Records, Djebali and Talman Records, plus a plethora of quality cuts via his own self-titled Politics Of Dancing imprint. Up next, late August welcomes a debut on FUSE’s newly launched label LOCUS as he delivers three fresh originals across his ‘Machines’ EP, with emerging London-based talent Rossi. stepping up on remix duties.

Lead track ‘Machines’ delivers an up-front cut as menacing basslines collide with crisp drum licks and infectious vocal hooks, before handing over to Rossi. as he lays the focus on trademark swinging rhythms and energetic grooves throughout his interpretation of the title production. Next up, ‘Sway’ strips things back and utilises a medley of icy hi-hats atop of resonant stabs and metallic drums, before rounding out proceedings with the hypnotic synth melodies and dubbed out atmospherics of ‘Field Effect’.

It's rare to see Parisian pair Politics of Dancing releasing music on a label they don't own; in fact, we make this outing on Locus their first "away fixture". Happily they've saved their best for the EP, zipping between chunky, breakbeat-driven, acid-fired hip-house revivalism (killer opener "Machines", which is also available in a more bass-heavy, tech-tinged Rossi Remix form), classic-sounding late night deep house (the drifting synthesizer chords, hazy female vocal samples and sleazy acid bass of "Sway") and wiggly, early-morning deep house/acid fusion ("Field Effect"). A top-notch EP with not a duffer in sight: don't sleep!