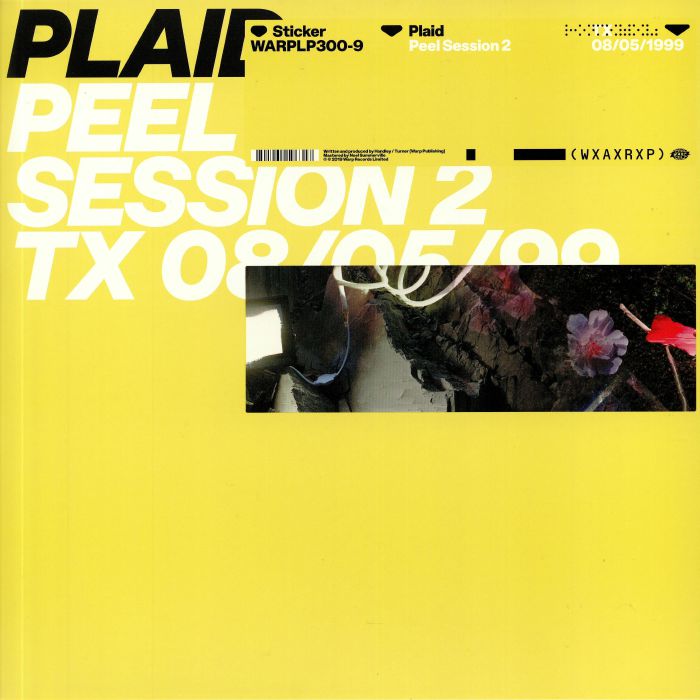 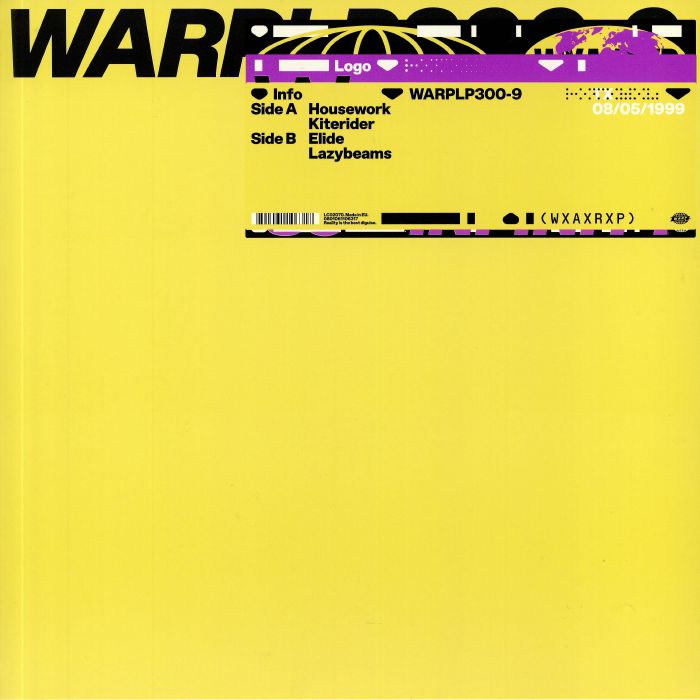 Sounding decidedly fresh and futuristic, even by today's standards, "Housework" kicks off the EP beautifully. Centered around a rotating sub bass, technoid perx accentuate the stereo field while tense synths occupy the recesses. Wet and wild electronix from Andy Turner and Ed Handley who would later go on to record under a variety of pseudonyms (The Black Dog, Atypic, Balil etc) before reforming as Plaid in more recent times. Here we see the duo's obvious love of the new techno sound emanating out of America and Europe, and keen for them to put their own mark on the genre.

Downbeat, slightly melancholic and with a more dusty, sample-based palette; "Kiterider" amply demonstrates that the duo were also more that capable of making evocative downtempo soundscapes that perfectly sat alongside other UK acts like Boards Of Canada, DJ Shadow and the growing popularity of instrumental hip-hop.

"Elide" seems unique to this session and I'm unable to find it recorded under any other instance, It's a quirky and frenetic outing which references Lemon Jelly and Air France in many aspects with its quick paced breakbeats and blue sky chord progression.

"Lazybeams" is the last highlight to be lifted from the session; a slow-motion drizzle of electronic elements ricocheted and twisted through a series of complicated outboard processes as the duo show of their impressive technical abilities whilst still remaining true to their musical and mellifluous aesthetic. True excellence from this well celebrated British act.