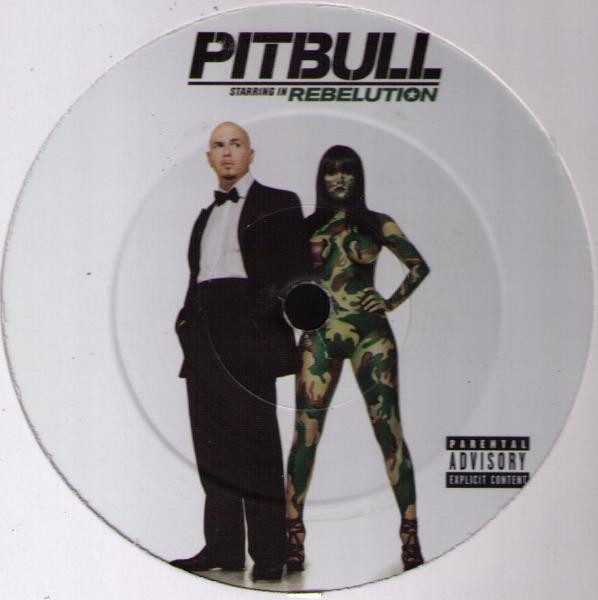 PLAY
CUE
MP3
a1
Triumph Feat Avery Storm
a2
Shut It Down Ft Akon
a3
I Know You Want Me - Calle Ocho
a4
Girls Feta Ke$ha
a5
Across The World Ft B.O.B.
a6
Dope Ball Interlude
b1
Cant Stop Me Now - Feat The New Royals
b2
Hotel Room Service
b3
Call Of The Wild
b4
Krazy Ft Lil Jon
b5
Gve Them What They Ask For
b6
Daddy's Little Girl