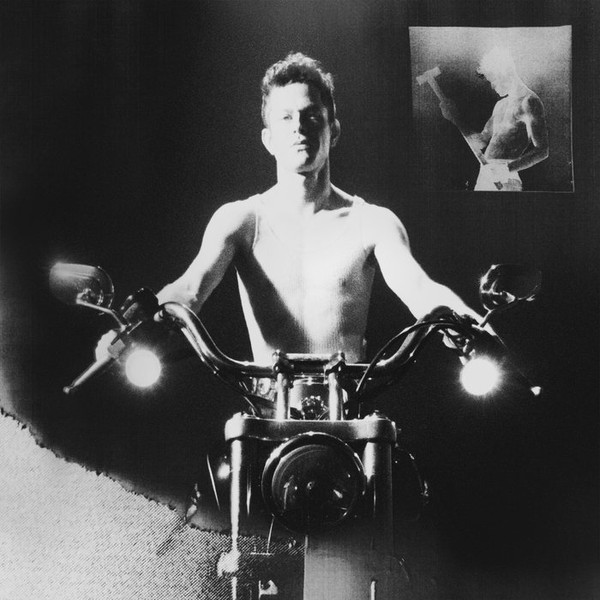 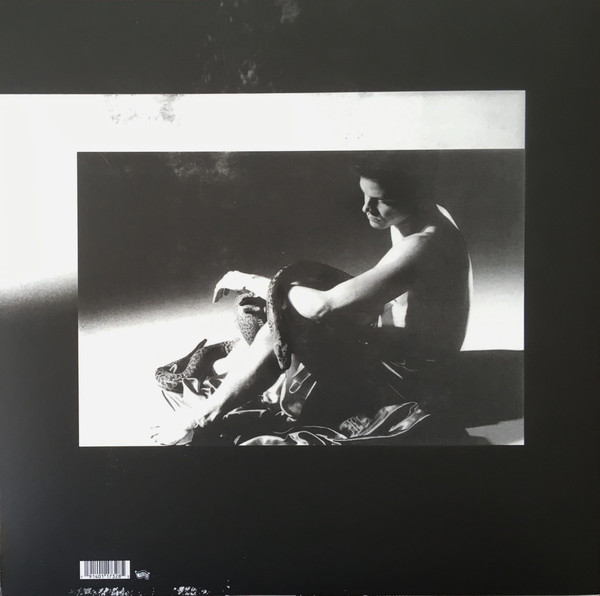 Perfume Genius is the alias of singer-songwriter Mike Hadreas. Born in Des Moines, Iowa, Mike moved to Seattle when he was 6. Growing up, Hadreas was the only openly gay student at his school, and he received death threats that were ignored by the school administration. He dropped out of high school during his senior year. Two years after dropping out, he was attacked by several young men in his neighborhood. He moved to Williamsburg, Brooklyn, and worked as a doorman for a club in the East Village. In 2005, Hadreas returned home to Seattle and began recording music. In 2008, Hadreas set up a MySpace page under the name Perfume Genius, beginning his music career. The moniker comes from the genius perfume-maker in Tom Tykwer’s 2006 movie Perfume: The Story of a Murderer. Mike has released five studio albums - 2010's Learning, 2012's Put Your Back N 2 It, 2014's Too Bright, 2017's No Shape, and his most recent, 2020's Set My Heart On Fire Immediately, all of which have received praise from music critics. Read more on Last.fm. User-contributed text is available under the Creative Commons By-SA License; additional terms may apply.
FREE SHIPPING ON ORDERS OVER £100 TO UK MAINLAND ONLY
See exclusions
View Cart