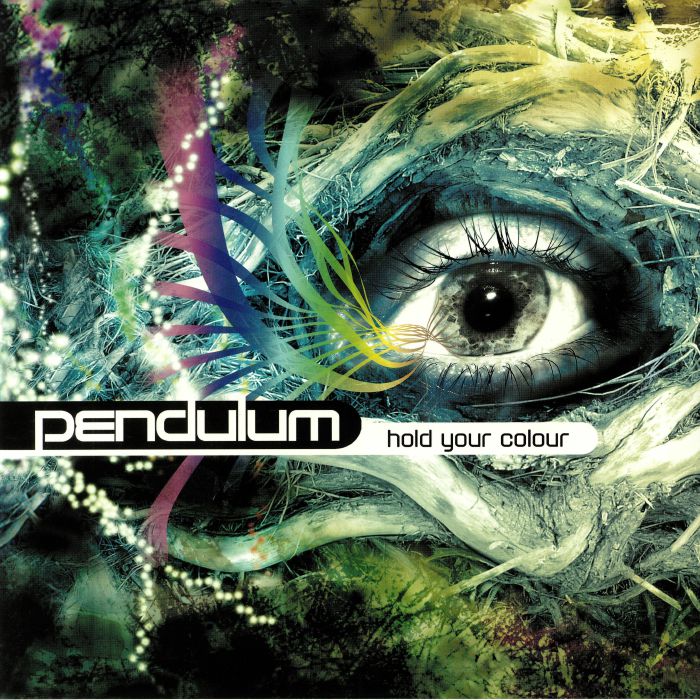 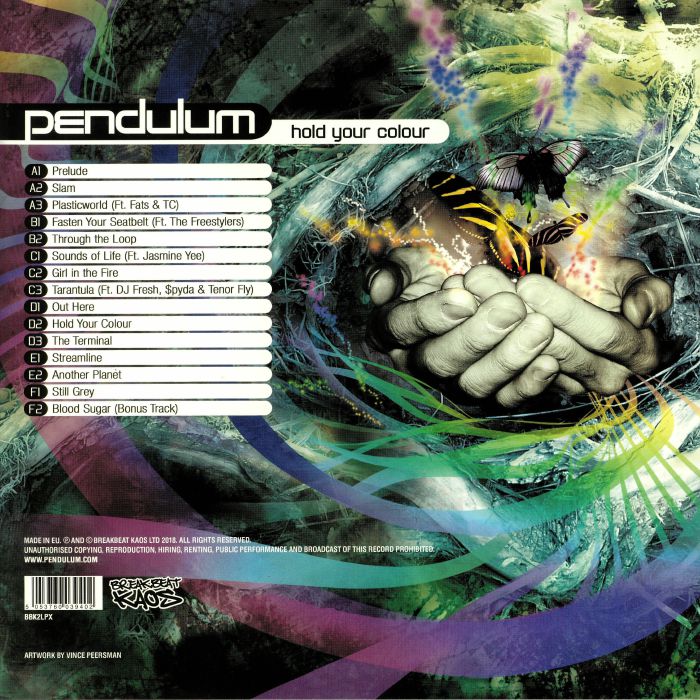 Hold Your Colour is one of the best selling drum n' bass albums of all time, next to Roni Size's New Forms LP. This album was responsible for introducing a whole new generation of listeners, including myself, to the sounds and styles of DnB music. Hailing from Australia, Pendulum added a unique spin to a decade + old music genre that was historically dominated by British musicians. This album offers a wide variety of sonic styles from straight-up drum n' bass to hip-hop tinged breakbeat music. Although this album is widely recognized as a classic DnB LP, many purists of the genre contest it's authenticity. DnB legend, Goldie, has vocalized his opposition to Pendulum by essentially labeling them as a few blokes jumping on the DnB bandwagon ten years too late. Part of me does agree with Goldie's sentiments on the matter. There are definitely better takes on the drum n' bass sound out there (Goldie, Plug, Squarepusher, Photek, Fracture, Source Direct...) But that doesn't mean Hold Your Colour is a bad listen. Despite it's length (nearly an hour-20) the group switches up the feel from song to song enough so the album feels surprisingly short. The album starts out strong with very a cinematic production style that draws you in. Some highlights include Slam, Plastic World, Fasten Your Seatbelts, Girl in the Fire, and Tarantula. On the other hand, there are a few tracks that i find hard to get through, such as Through the Loop, Sound of Life, Streamline, and Still Grey. Either the production is just too chaotic or the cheesy vocals throw me off on these tracks. Either way, this album ushered in a new era of DnB; focused on more frantic, mid-range LFO sounds at 170BPM which dominated much of the late 2000's DnB scene. Full of high energy, fun, infectious songs; this album stands as a classic DnB record, like it or not