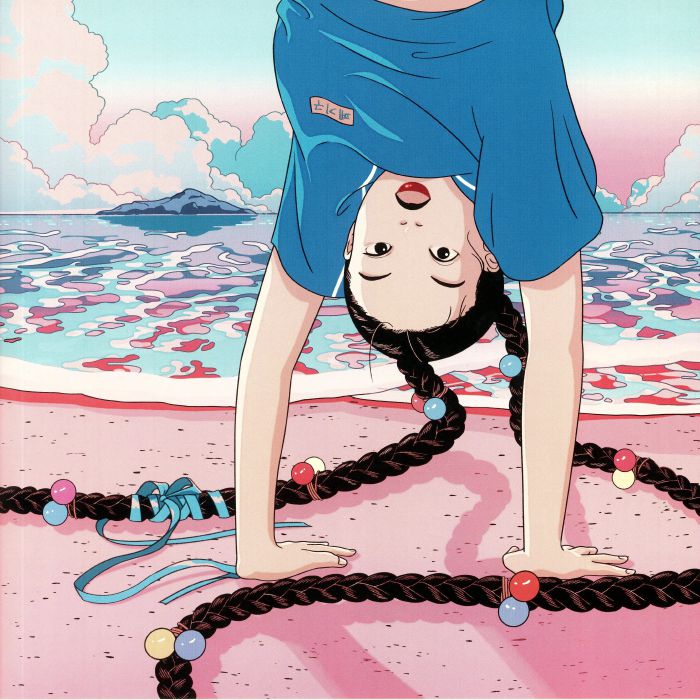 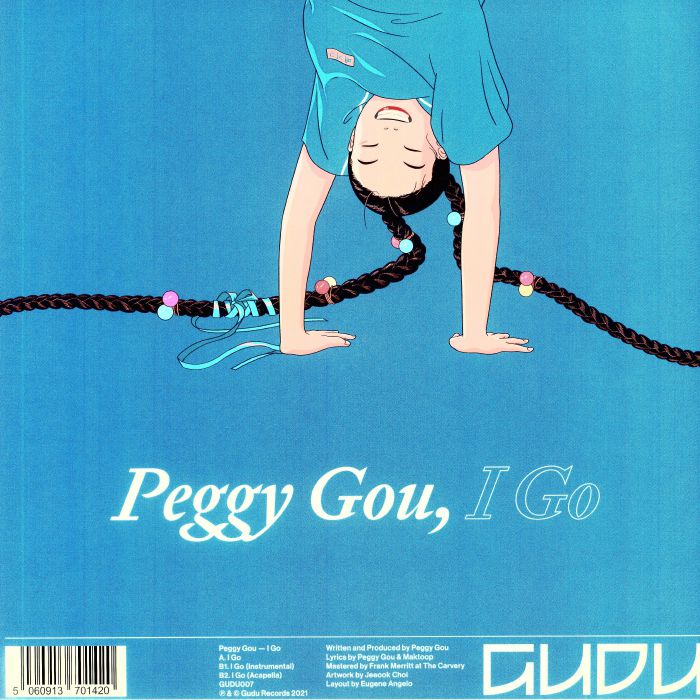 - NEW RELEASE
Sorry, this item is currently unavailable.
ARTIST:
Peggy Gou
TITLE:
I Go
LABEL:
Gudu Records
CATNO:
GUDU007
STYLE:
Deep House /
FORMAT:
Vinyl record
DESCRIPTION:
Vocal Deep House /Crossover - Global dance music superstar Peggy Gou comes back with a second super summer single that is widely infused with her own distinctive influences. Chiefly, that is a love of 90's dance anthems, which was rekindled in her during downtime during the pandemic. Released via her own Gudu Records, 'I Go' is a catchy, singable bit of throwback dance-pop with her own vocals front and centre. The old school beats and bass will get any party pumped, with the synth work looks to the cosmos and explores a very different vibe to her previous single. An instrumental and acappella are also included on this lovely 12".

Described by The FADER as “the kind of dazzlement you get from light dancing off of ocean water on a hot day: pure dopamine activating bliss” and Resident Advisor as “a refreshingly low-key jam”, “Nabi” was an evocative piece of slow-burning, 98bpm electronic pop, inspired by 80s synth classics, the piano pieces of renowned composer Erik Satie and the 80s and 90s Korean songs Gou's mother used to play at home during her childhood.

“I Go” takes inspiration from a similar era but this time the energy comes from Gou’s love of 90’s dance anthems, many of which she revisited during lockdown and an enforced break from touring. Both retain the hallmarks of Peggy Gou’s unique take on electronic music; at once both nostalgic and totally modern. But on “I Go”, the tempo, 808s and 909s are dialled right up for a self-motivating anthem that is set to soundtrack a summer when we can all hopefully dance together in our thousands again.

Talking about “I Go”, Peggy says:

“When I was a teenager in Korea, we didn’t have rave culture like there was in the UK. “I Go” is a tribute to that era, my own reimagination of the sounds I grew up loving. The lyrics are inspired by a note I wrote on my phone in 2019, staring at myself in the mirror of an airport toilet – I looked so exhausted but there was no way I wasn’t going to keep going! “I Go” is basically me motivating myself, finding courage and returning to a feeling of innocence. I hope people feel the same sense of positivity when they hear it”

Peggy Gou (born 1990) is a Berlin based Korean artist. Through a regular stream of high quality mixes she has begun to turn heads in underground circles. Sitting somewhere between Detroit, London and Berlin in sound, her DJ sets are a assured, kinetic combination of dark, pulsing house and techno, broken beats and abstract compositions. She released her first EPs in 2016, and continues to be active as a DJ and producer. Her best known track, “It Makes You Forget (Itgehane),” was released in 2018, and was reviewed in Pitchfork as "fresh, stylish, and full of depth." Read more on Last.fm. User-contributed text is available under the Creative Commons By-SA License; additional terms may apply.
FREE SHIPPING ON ORDERS OVER £100 TO UK MAINLAND ONLY
See exclusions
View Cart