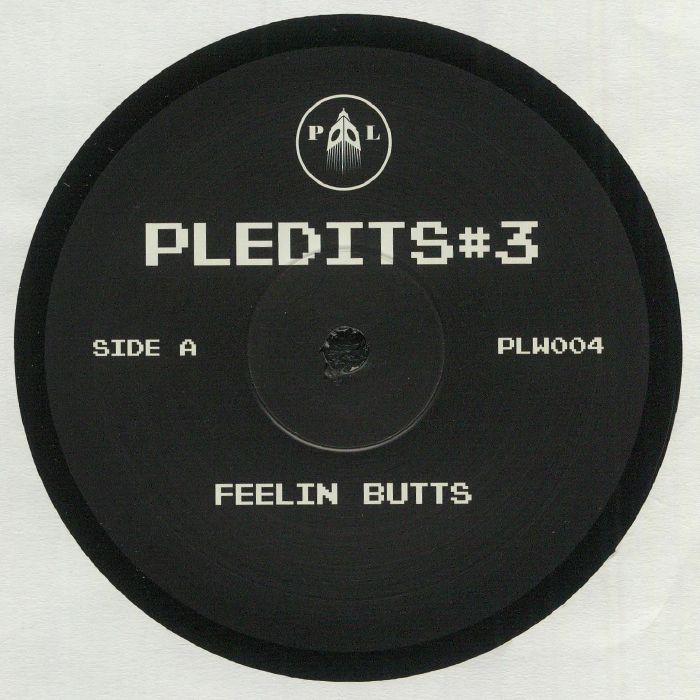 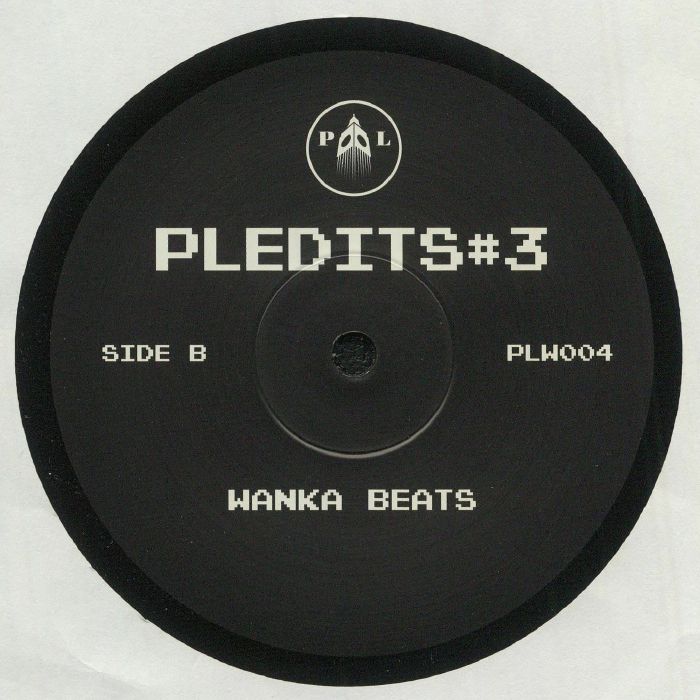 - NEW RELEASE
Sorry, this item is currently unavailable.
ARTIST:
Paranoid London
TITLE:
PLEDITS#3
LABEL:
Paranoid London Records
CATNO:
PLW004
STYLE:
Techno / Acid House /
FORMAT:
Vinyl record
DESCRIPTION:
Techno / Acid HOUse - Is there anyone out there making house as raw, fucked up and visceral as Paranoid London right now? The pair make sounds that hark back to the scuzzy days of early Chicago while bringing plenty of fresh ideas. Their Pledits series hits volume number three and moves to vinyl for the first time to mark the occasion. This new 12" is a direct to dance floor banger with 'Feelin Butts' slapping away on a relentless coruscated bassline and with ghetto vocal loops over the top. 'Wanka Beats' is less in your face but just as physical as it locks you in ragged loops, caustic synths and scintillating percussion that is pure late night warehouse music.

From the ashes of a devastated vinyl industry 10 years ago Paranoid London Records & Paranoid London the band emerged & immediately began bucking the trend in falling vinyl sales. With zero promotion, no interviews, no photos & no downloads their line in stripped down, dirty, sleazy tracks made directly for dancers & DJs caught the imagination of a scene bored shitless of the way things were. The records started to become instant modern classics, going for silly money on sites like discogs. They would sell out before they even hit the shops leading to frenzied pre-orders & people squabbling over the few copies that made it on to the racks. When they began to do live shows people began to get their first glimpses of the, until then, anonymous band. The atmosphere at those gigs was electric, the crowds surging forward with excitement as the show would start. The live show, like the records, was different to everything else on offer at the time. Combining a rare talent for dancefloor dynamics made with original analogue equipment spitting out often brutal shards of electronic funk with the Alan Vega/preacher -esque vocal rants of Mutado Pintado. Very quickly rising to the top of the disco chain they headlined everywhere from Panorama Bar, Block9 at Glastonbury, Sonar, Dekmantel as well as supporting bands like Fat White Family, The Chemical Brothers & Soulwax. Read more on Last.fm. User-contributed text is available under the Creative Commons By-SA License; additional terms may apply.
FREE SHIPPING ON ORDERS OVER £100 TO UK MAINLAND ONLY
See exclusions
View Cart