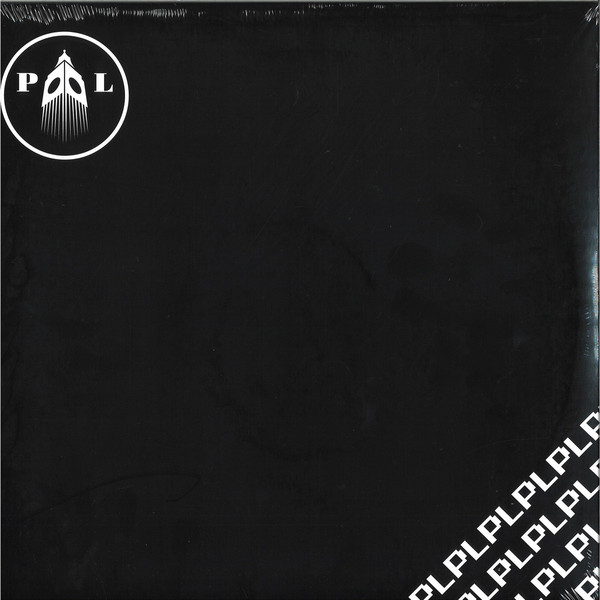 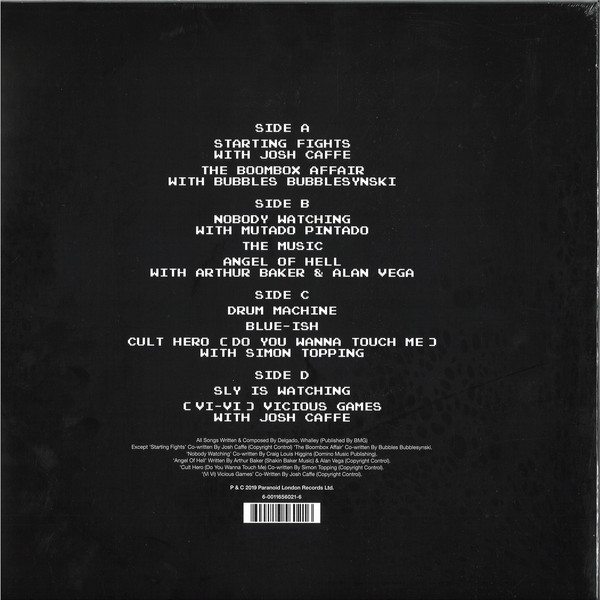 - NEW RELEASE
Sorry, this item is currently unavailable.
ARTIST:
Paranoid London
TITLE:
PL
LABEL:
Paranoid London Records
CATNO:
PDONLP002
STYLE:
Acid House / House / Techno /
FORMAT:
Vinyl record
DESCRIPTION:
2x12" LP Techno , Acid House & House Cuts on This - 10 Tracker - Paranoid London have been threatening the follow-up to their eponymous debut LP for a while now, and to be honest with you the wait’s had us getting pretty hot and bothered. Now the duo finally deliver PL, a set of house traxx that are every inch as sensuous and heavy as we’d hoped. It also boasts an impressive roster of guests - Alan Vega, A Certain Ratio’s Simon Topping and the late Bubbles Bubblesynski are but three of those who contribute vocals to PL. We’re thinking Hercules And Love Affair, Golden Teacher, John Grant and all that good stuff.

When it comes to jackin' Chicago style acid house revivalism, few can hold a candle to Paranoid London. As this long-awaited second album proves, the duo is the undisputed masters of sweaty, TB-303 driven jack-tracks and - as recent single "(Vi-Vi) Vicious Games" and LP opener "Starting Fights" prove - classic-sounding vocal cuts that recall the glory years of Fingers, Inc in the mid-to-late 1980s. Interestingly, "PL" boasts far more collaborations than we've seen from Paranoid London before, including a string of ragged club cuts blessed with evocative spoken word vocals, a thrusting acid throb-job with lead vocals by Simon Topping and a suitably twisted, machine-driven hook up with Arthur Baker and Alan Vega (the raw and weighty "Angel Of Hell").

From the ashes of a devastated vinyl industry 10 years ago Paranoid London Records & Paranoid London the band emerged & immediately began bucking the trend in falling vinyl sales. With zero promotion, no interviews, no photos & no downloads their line in stripped down, dirty, sleazy tracks made directly for dancers & DJs caught the imagination of a scene bored shitless of the way things were.

The records started to become instant modern classics, going for silly money on sites like discogs. They would sell out before they even hit the shops leading to frenzied pre-orders & people squabbling over the few copies that made it on to the racks.

Paranoid London, who choose to keep a low profile, have self-released a string of popular underground club tunes since 2007 comprising rough-around-the-edges acid and house tracks, often with vocals on top—their biggest effort to date is "Paris Dub 1," featuring a vocal turn from Chicago house original Paris Brightledge. Two other versions of "Paris Dub" appear on the ten-track LP, titled Paranoid London, along with a mix of new material and previously released tracks. Other contributors to the record include Mutado Pintado and DJ Genesis. Read more on Last.fm. User-contributed text is available under the Creative Commons By-SA License; additional terms may apply.
FREE SHIPPING ON ORDERS OVER £100 TO UK MAINLAND ONLY
See exclusions
View Cart